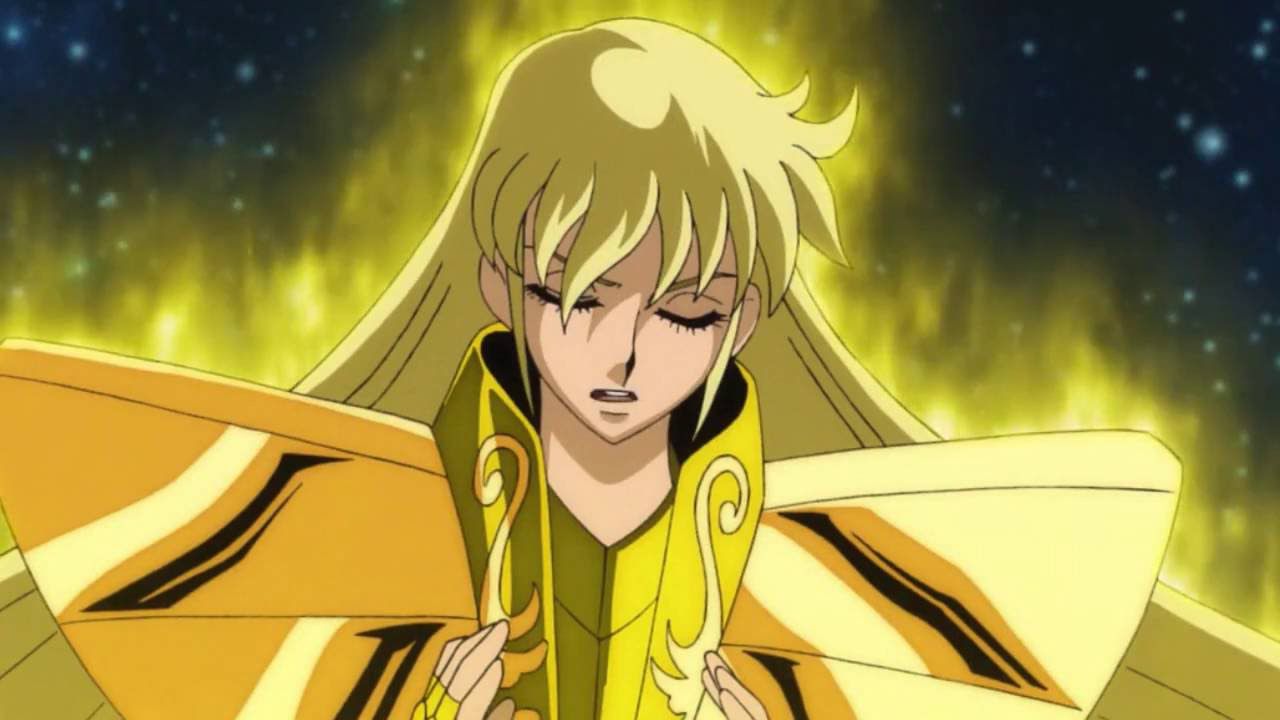 Saint Seiya: the eighth sense and the knight of the virgin in the final figure by FOC Studio

While writing Saint Seiya: The Knights of the Zodiac Masami Kurumada was especially careful in describing the personalities of the main characters in the franchise with obsessive care, from the protagonists to the Golden Knights. It is no coincidence that the latter are among the most popular with fans.

Those honored to put on the magnificent golden robe were at an unprecedented level of power, forcing the sensei to design the divine armor for the continuation of the story. Even so, he has occupied a prominent place among the most cryptic and fascinating knights Shaka of the Virginor better known under the name "Virgin"in the famous adaptation of Mediaset.

The keeper of the Virgo constellation was actually the only one among the owners of the armor who possessed the eighth sense, that is, the innate ability to enter the underworld alive. Kurumada outlined his character as that Reincarnation of the Buddhawhich is why his abilities had to sound appropriate to "the man closest to God"Anyway, in Shaka's honor, FOC Studio created a great model about 37 cm high, which you can admire at the bottom of the news, and proposed it in two different versions, starting at 440 and 490 euros respectively.

And you, instead, what do you think of this character, do you like her? As usual, please let us know with a comment below, but not before checking out the WWF studio's newest character on the Saint Seiya theme.