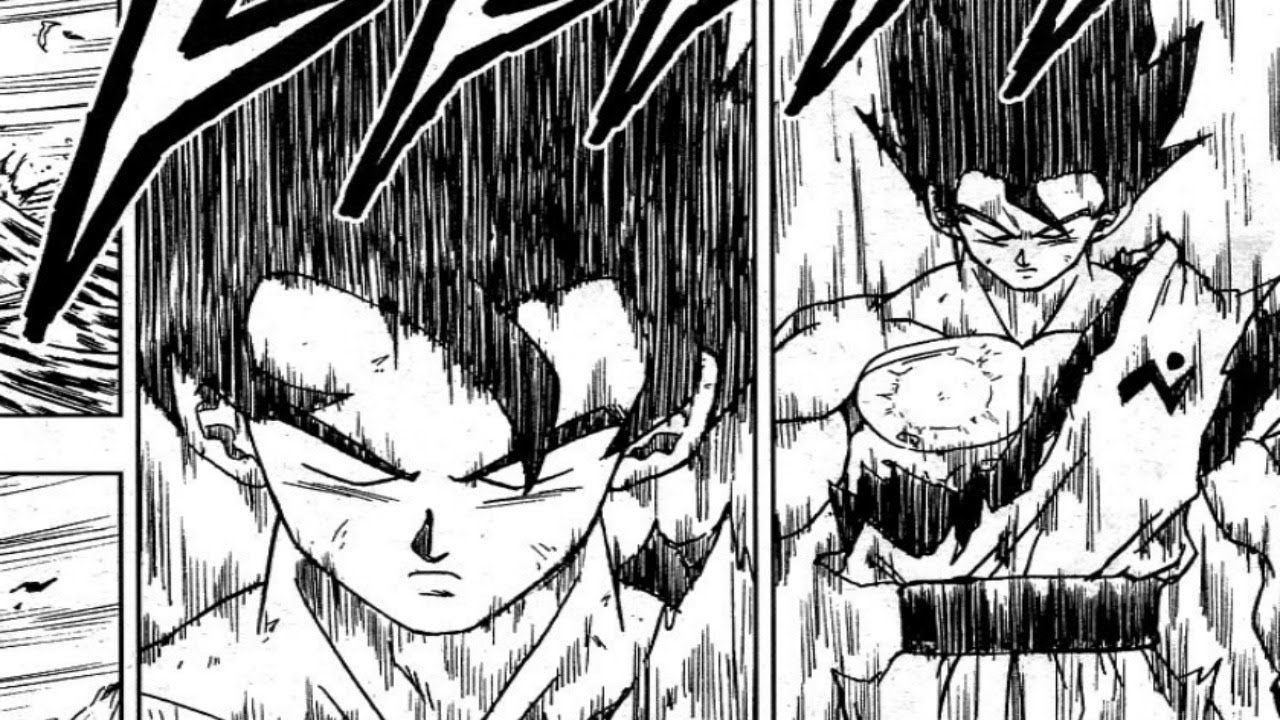 The first spoilers of Chapter 65 of Dragon Ball Super sparked debate and controversy of all kinds and today, after weeks of waiting, The long awaited day is finally here. The latest version of the Toyotaro and Toriyama manga is now available and has been shown on Manga Plus the result of the clash between Goku and Molo.

After mastering the ultra-complete instinct, Goku has finally defeated the wizard who is now helpless in the face of the Saiyan's final form. After Goku delivers the final blow to a completely destroyed pier, he returns to Krillin and retrieves the Senzu. and then offer one to the planet eater in return for his spontaneous return to Galactic Prison.

Goku explains to Molo that the reason he can never be at his level is because of his lack of training. The wizard has always gained power by taking it away from others. while Goku sculpted his body by fighting hundreds of increasingly stronger opponents. After Goku explains to him how Ultra Instinct works and gives him the senzu, he prepares to put his opponent in jail, but Molo manages to distract the Saiyan long enough to regain Merus' stone and get the powers.

Molo then acquires the ability to use Ultra Instinct and begins relentlessly attacking Goku, which gets him into trouble. However, Goku immediately realizes that Molo's power has a great limit: Since the wizard has never trained his body, he cannot withstand the backlash of the gods' technique. Molo's body keeps getting bigger and Goku manages to take him off again.

At this point, the Saiyan has no choice and, on Whis' advice, decides to end Molo's life once and for all. In a final twist, however Molo merges with the planet itself and confronts Goku with an impossible choice: Release it to kill or destroy at will but cause the planet or even the entire galaxy to explode.

Just like in Cell's narrative arc Goku pays for choosing to deliver a senzu to his opponent, albeit for different reasons. To find out how the battle will end, we have to wait for Chapter 66, which will come out on November 20th.