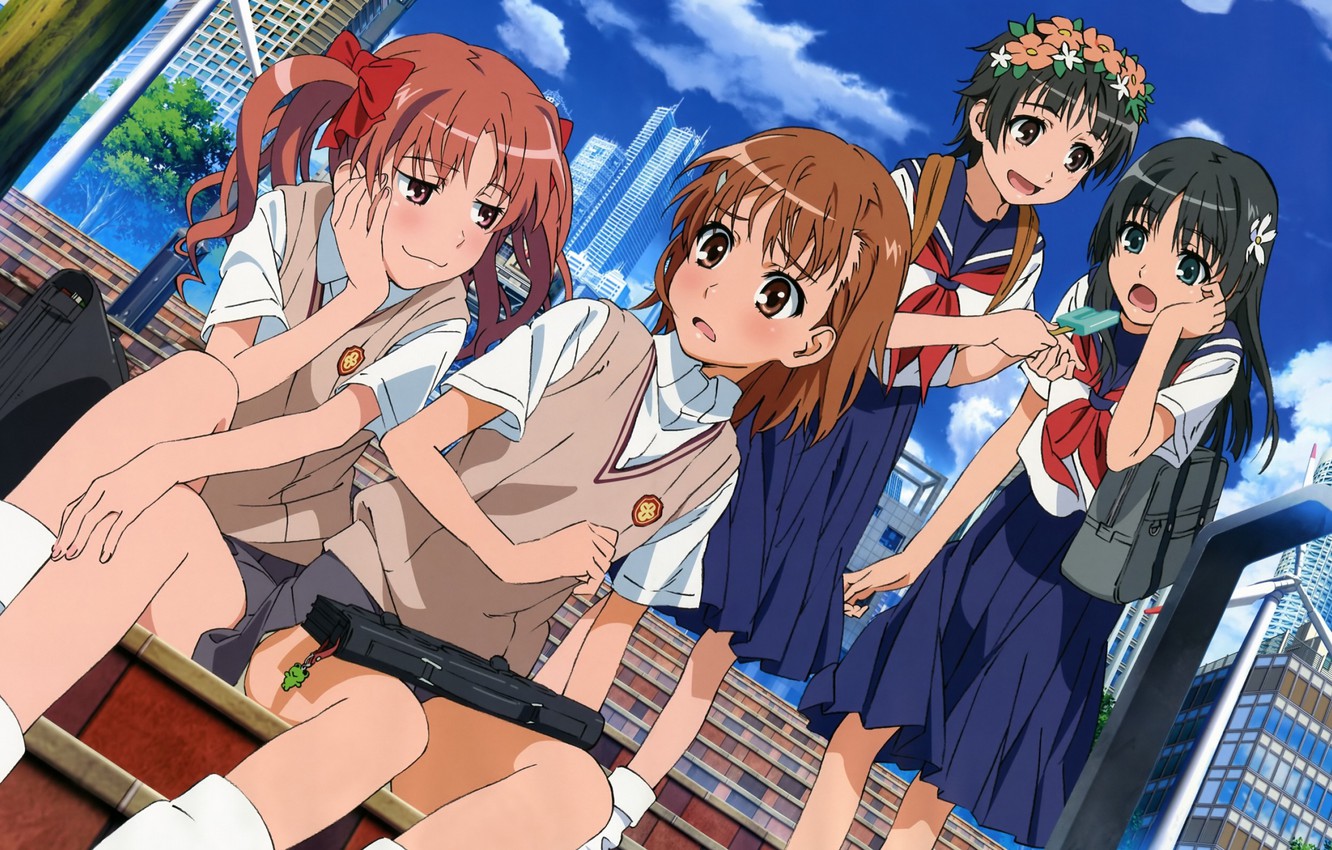 The official Twitter account for the franchise No index to aru majutsu shared an update showing that the anime adaptation of the spin-off manga was written by Kazuma Kamachi and illustrated by Motoi Fuyukawa, Toaru Kagaku no Railgun T.has exceeded 300 million views on the Chinese streaming platform Bilibili.

The series premiered on January 10 and had a total of 25 episodes. Kamachi and Fuyukawa began publishing the manga through the magazine in February 2007 Dengeki Daioh from the publisher Kadokawa. The publisher published the fifteenth compiled volume in October 2019.

In the futuristic academy city, where 80% of the population are students, many of whom are Espers who possess unique psychic powers, Mikoto Misaka is the third strongest of only seven Espers who have reached rank 5. The series focuses on the adventures of Mikoto and her friends; Kuroko Shirai, Kazari Uiharu and Ruiko Saten before and during the events of To Aru Majutsu no Index.