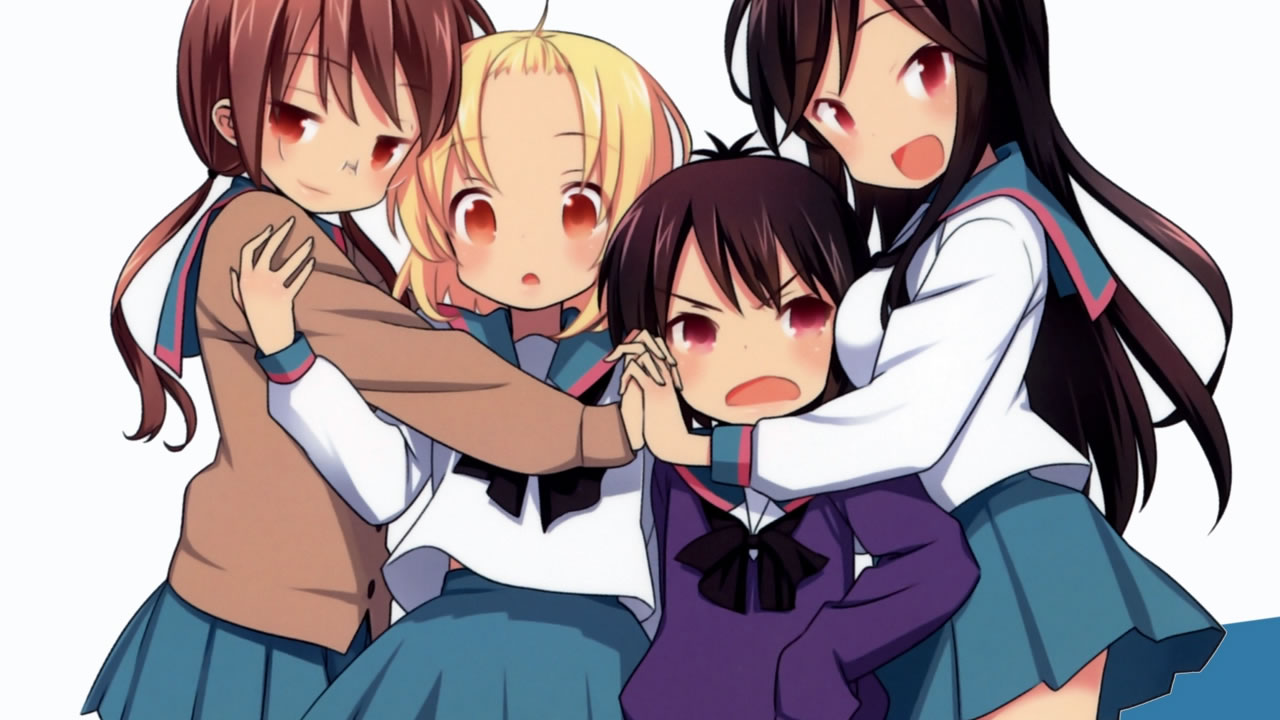 Via the publisher's website HobunshaIt turned out that the manga series was written and illustrated by Kuroda, One channelit will come to an end in 3 chapters. The series finale will be published in the December issue of the magazine Manga time Kirara Karatwhich should start at the end of October.

Kuroda began publishing the 4-Koma series in the magazine on April 28, 2008 Manga time Kirara Karat. To date, the manga has published 11 compiled volumes. The release date for the 12th and final volume has not yet been set.

This work contained an anime adaptation of Studio Gokumi which aired in Japan between April 8 and June 24, 2011.

Synopsis of a channel

Two teenagers named Tooru Ichii and Run Momoki have been best friends since childhood. After his entrance exams, Tooru managed to successfully enroll in the same high school that Run attended. However, when she decides to share the great news with her friend, she discovers that Run and one of her new classmates named Yuko Nishi are in a rather embarrassing position. This incident marks the beginning of a quirky, but quite fun, high school life.