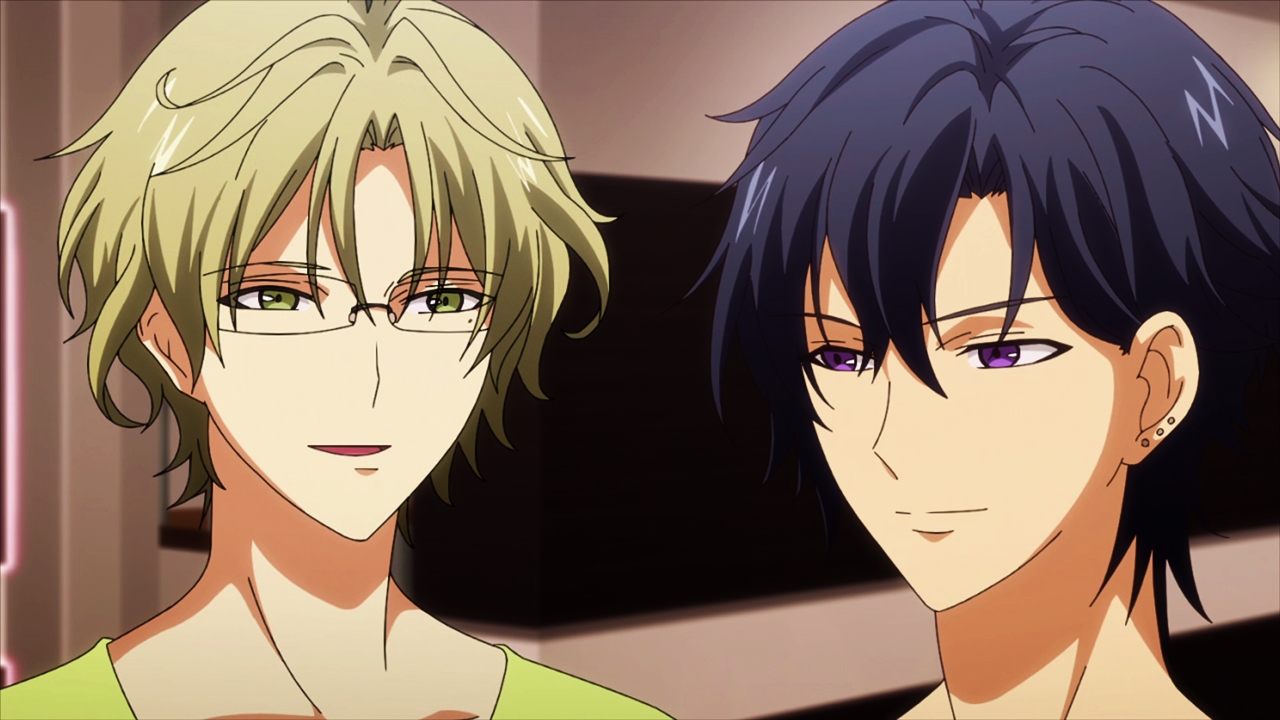 On the official Twitter account for the animated franchise by Tsukiuta The animationAn official statement was issued apologizing to fans, cast members and related parties that the sixth episode of Season Two "aired with artifacts and changes".

The statement added that with the launch of the Blu-ray / DVD compilation volumes, the quality of production will improve. The third is the one that contains this episode and will be released in Japan on March 26, 2021.

The series has aired in Japan since October 7th and has been confirmed with a total of thirteen episodes. In fact, the premiere was scheduled for the month of July, having been delayed twice since 2019, but again delayed due to the COVID-19 pandemic.