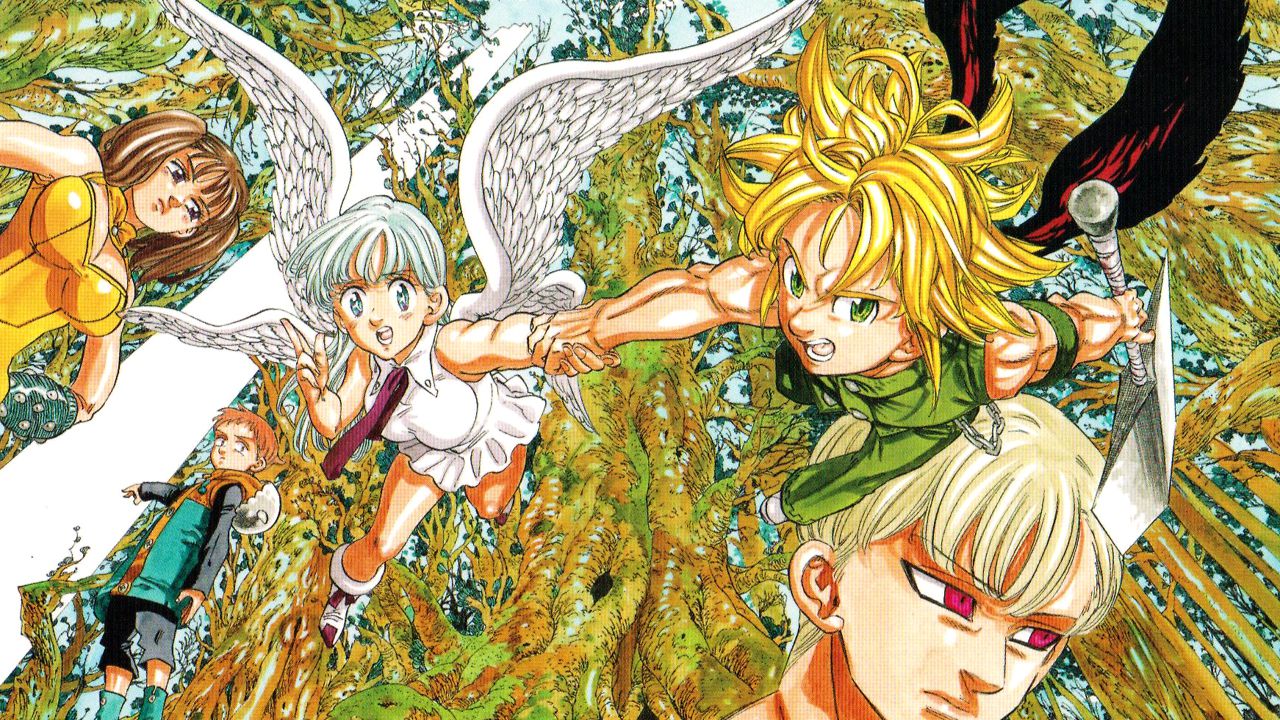 Nakaba Suzuki's manga has been over for months, even if, as we told you in our review of The Seven Deadly Sins, it wasn't at its best. However, the mangaka continue to work on this fantasy world, as the recent publication of an additional chapter with the young Lancelot as the protagonist shows.

There are still a few things to talk about and to untie. Nakaba Suzuki explained some of these inexplicable points during the main course of the Seven Deadly Sins and what we should expect in the future, especially in the coming months. in the Questions and Answers from the Seven Deadly Sins Untold StoriesNakaba answers three questions.

The first is very trivial and focuses on Sins tattoos. For now, these symbols have disappeared when the group broke up, and besides, they weren't permanent tattoos, but were created by Merlin's magic.

The second question focuses on Gaiden instead. In the course of the manga, five special chapters about seven members of the seven deadly sins were published. The only ones missing are Meliodas and Merlin. According to Nakaba Meliodas doesn't need gaiden because the whole story of the manga is focused on him. We have to expect news for Merlin soon, as a special chapter of his is currently in preparation.

Finally, the third and final question focuses on a doubt so many fans had. In the final stage, the Demon King was defeated, but the same cannot be said of the Supreme Goddess. According to Nakaba, it was enough for Meliodas and Elizabeth to destroy their curse, and since the goddess had not yet interfered, there was no need to face her. However, the mangaka has plans to use them again in the future and therefore suggests that fans look forward to other developments.

In summary, we will discuss Merlin and the Supreme Goddess in a few chapters, and perhaps both, before the arrival of the four Knights of the Apocalypse.

Digimon Adventure 2020: Episode 11 brings a new evolution into the game