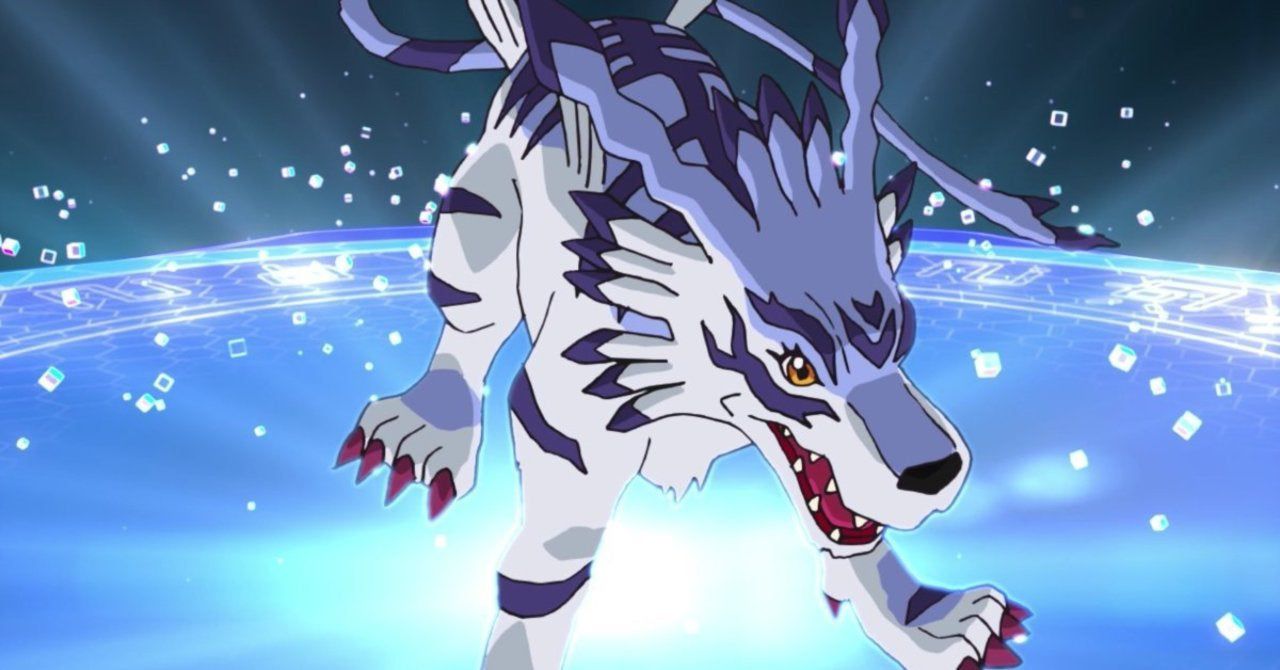 Digimon Adventure 2020: Episode 11 brings a new evolution into the game

The restart of Digimon adventure instantly catapulted us into the digital world with much more serious and decisive tones than the original series published more than twenty years ago. And if we've already seen the arrival of the mighty Dark Digimon and also watched the Super DigiEvolutions, Episode 11 showed us the evolved form of Gabumon.

The last episode had anticipated these developments when Metal Greymon arrived on the battlefield next to Tai. After the rhythm of this return to the origins of the Digi-Chosen adventures, it was almost natural that the writers wanted to immediately show us the shapes of the other Digimon protagonists and what better moment, if not during an encounter with the terrible Scorpio?

In fact, the DigiChosen were separated after a quick confrontation with Ogremon, who "sacrificed" himself to give them time to escape the tyrannomone who tried to attack them in a desert area. Episode 11 with the title "The wolf stands in the desert"shows us an afterthought from Matt who had previously left his teammates to face Scorpiomon.

The chosen Digi then decides to go back to help his friends, and in doing so his Digivice starts to glow, causing his symbol to be reflected in the eyes of Gabumon, who has gained incredible power, turns into WereGarurumonand easily manages to defeat Scorpiomon. The order of development can be found in the post that will be published at the end of the news.

We also remember that it may be just before Devimon returns in the anime, and we leave you our first impressions of Digimon Adventure 2020.