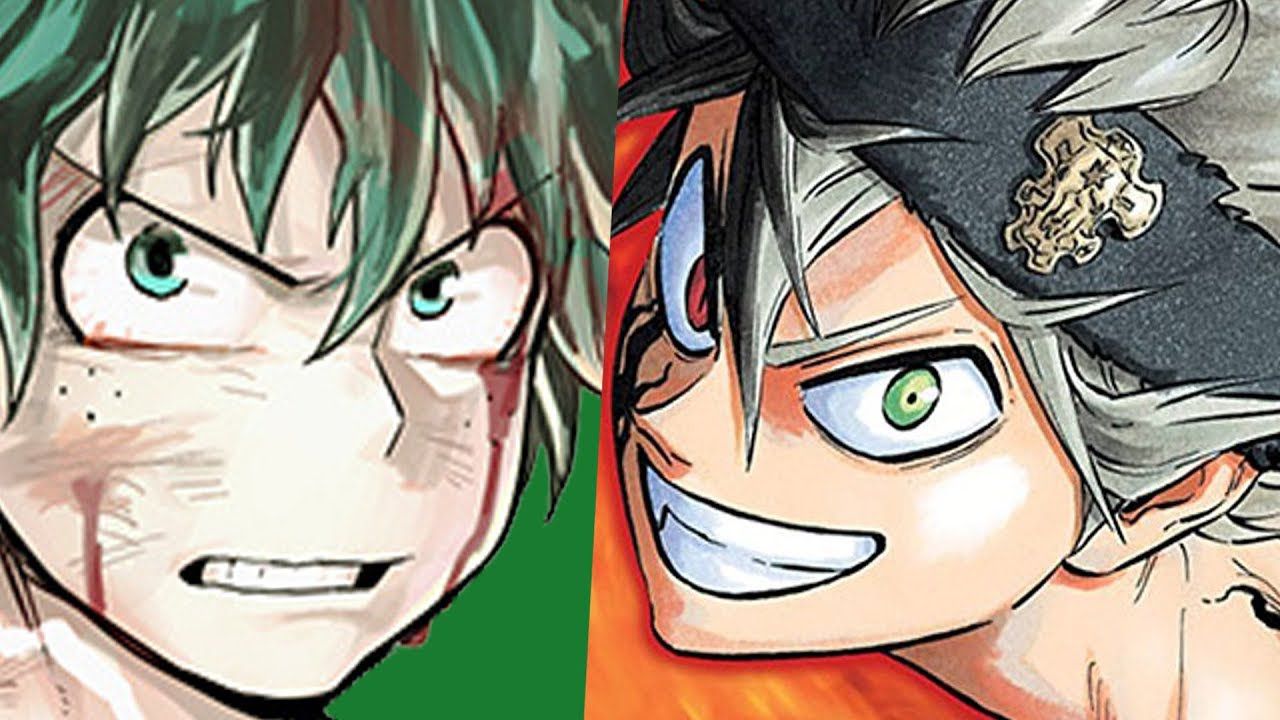 Two of the most popular series in recent years and two of the jewels in Weekly Shonen Jump's repertoire. My hero academia and Black Clover both belong to the Shonen category, but they have achieved tremendous success thanks to various elements that characterize them, especially when it comes to the narrative component.

On the one hand, we find the shy ones Izuku Midoriyawho, alongside his Yuei high school classmates, has a dream of becoming a great pro hero while we see on the other side auction Travel in a world steeped in magic with one goal to earn the title of Magical Emperor.

Analyzing the protagonists, we can see similarities, but the authors Kohei Horikoshi for My Hero Academia e Yuki Tabata For Black Clover, they put these characters into completely different storylines.

The secret of the success of these two series was explained in an article by Real Sound, partially covered in the post by @shibuyasmash on Twitter, which you can find below. Self My Hero Academia moves away from the classic Shonen clichésBlack Clover makes them an integral part of plot development. Do you agree with what was said? Or do you think the success of these two series lies in other narrative elements? Let us know with a comment below.

Recall that on Sunday August 23rd, Chapter 281 of My Hero Academia will be released and we will leave you to the troubling events of Chapter 260 of Black Clover.