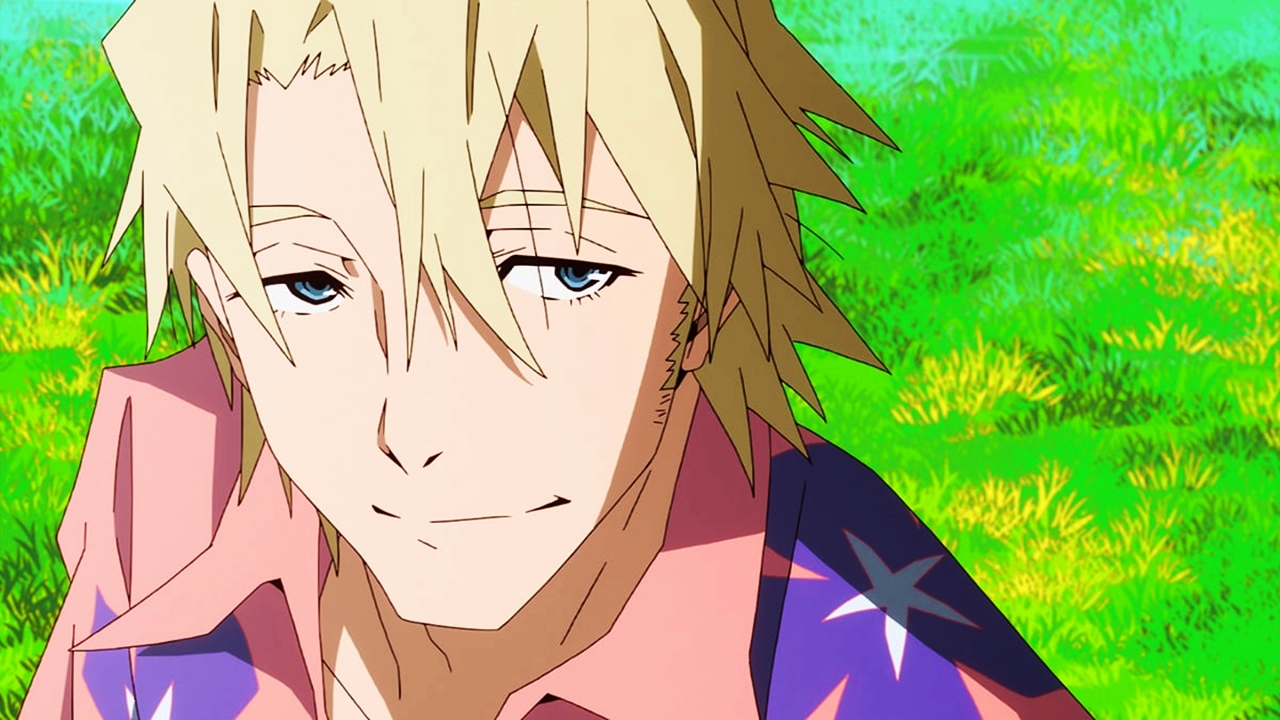 On the official page for the original anime Wit studio, Great pretenderIt has been announced that the second part of the anime, consisting of episodes 15 to 13, will premiere on the platform Netflix next September 21 in Japan.

The series had its first five episodes on Netflix in Japan on June 2, followed by episodes 6-10 on June 9 and episodes 11-14 on June 16. The official site lists more "coming soon" episodes. The series is slated to premiere worldwide on the platform under the name "The Great Faker" on August 20.

In addition, the series debuted on television on July 8th. Fuji TV in Japan and will run for two arcs, including a total of 23 episodes.

Makoto Edamura is reputedly the best scammer in Japan. Together with their partner Kudo, they try to cheat a French man who has been to Asakusa, but inexplicably they are deceived.

The French they were trying to cheat turns out to be Laurent Thierry, a dangerous man from the criminal syndicate that controls the mafias. Edamura has not yet discovered that his daring has opened the door to a new stage in his life! 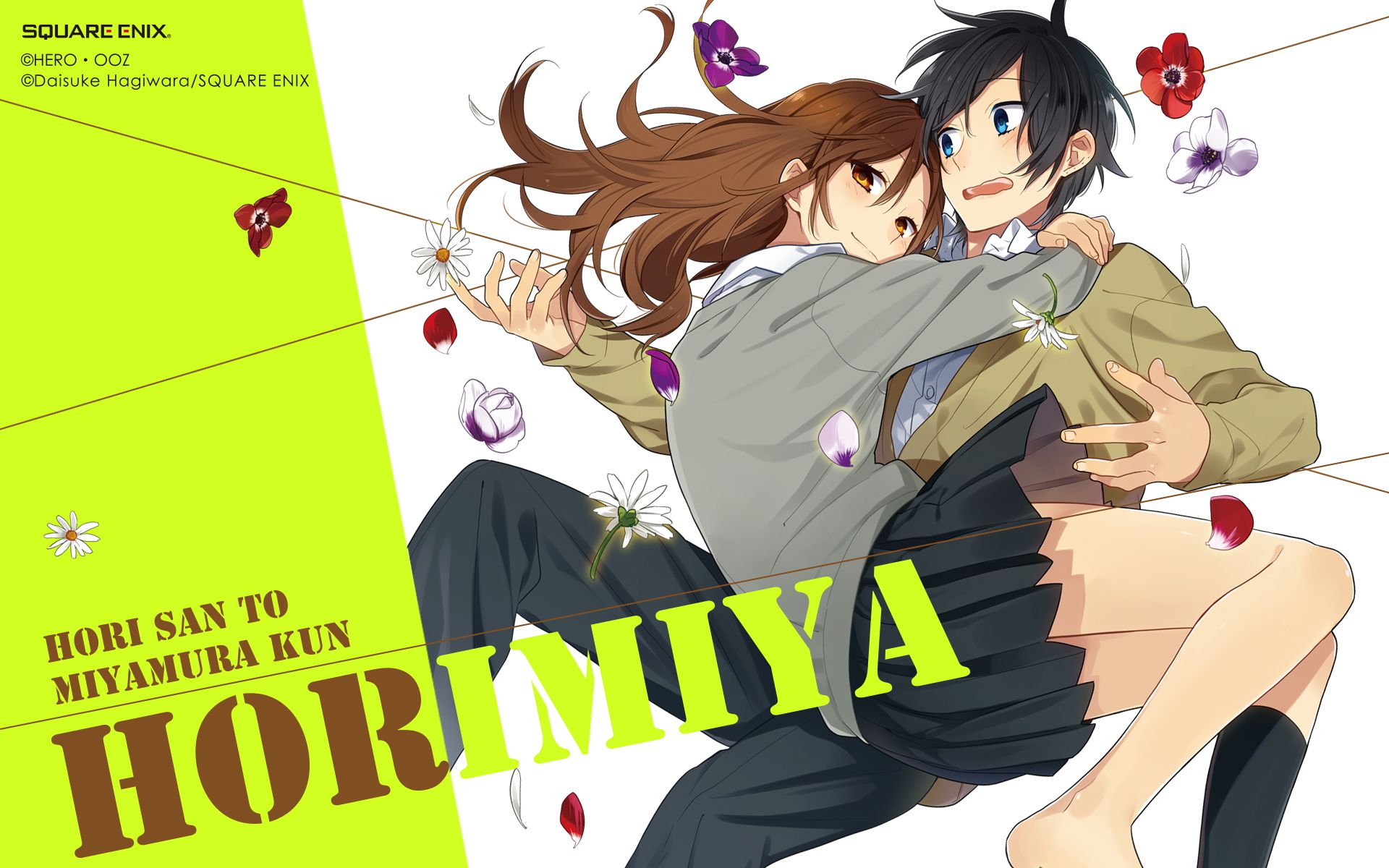 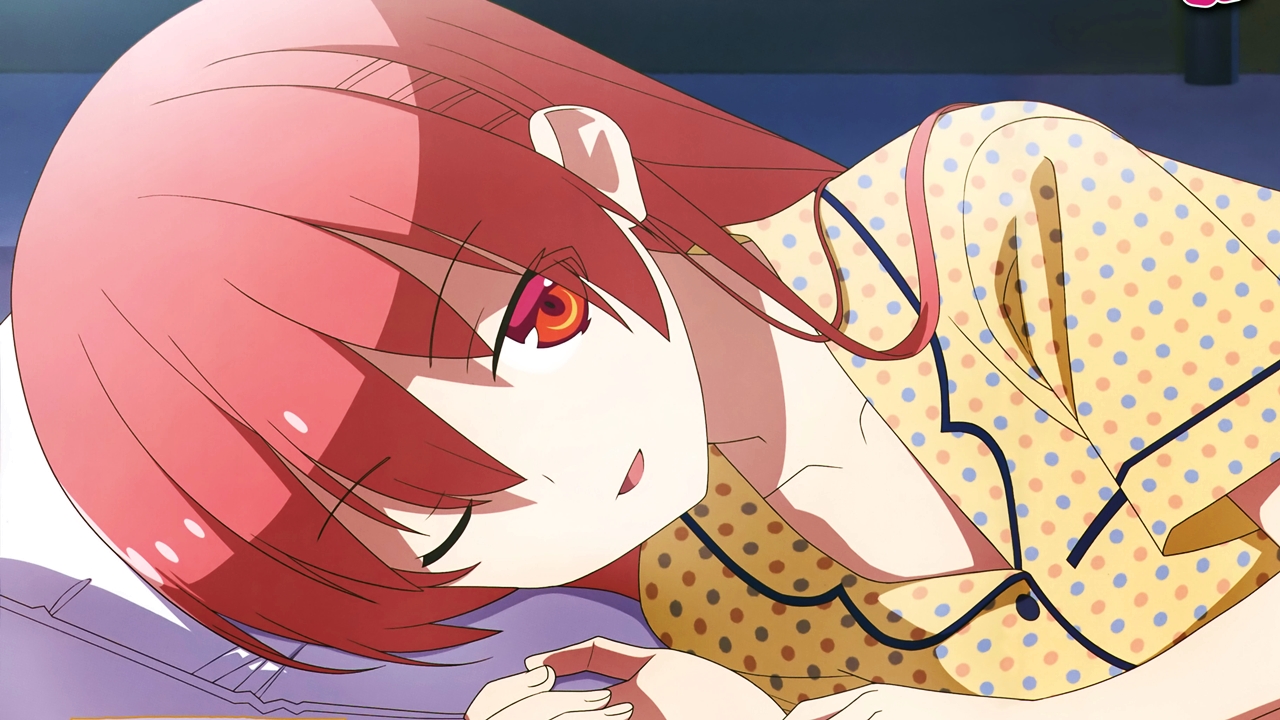