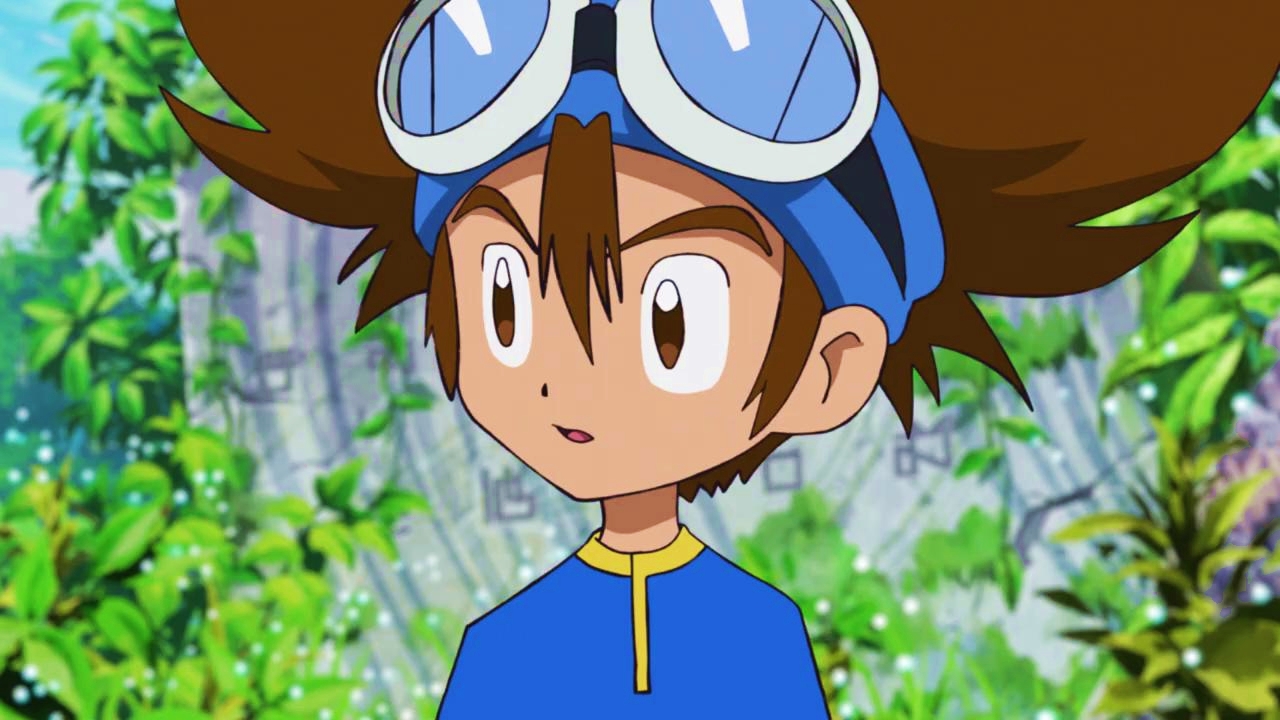 A well-known comment forum in Japan reported the various ratings of the series, which aired on September 19 and 20 this year. Before presenting the list, keep in mind that rating (also known as audience index) is a number that measures the percentage of households or viewers who have the television on a particular channel, program, day or time in relation to it total viewers considered in the total population (regardless of whether television is on or off).

It's worth noting that various Japanese forums have highlighted that the anime reboot of Digimon adventure it didn't even reach 2.5 percentage points, so it was not listed in the weekend ranking. This has led viewers to view the reboot as a huge mistake that will only get worse once it's released. Dragon Quest: Dai no Daibouken in October.

The story begins in 2020, the moment a mysterious network failure occurs that has the greatest impact on the Tokyo metropolitan area. Taichi Yagami, who is a fifth grade elementary student in this series, prepares for summer camp while he is at home in an apartment.

Knowing that his mother and sister Hikari are trapped on a train that stopped due to the mistake, Taichi goes to Shibuya to help them. However, a mysterious phenomenon occurs and Taichi is sent into the digital world. There he will start an unknown adventure together with other "chosen children".