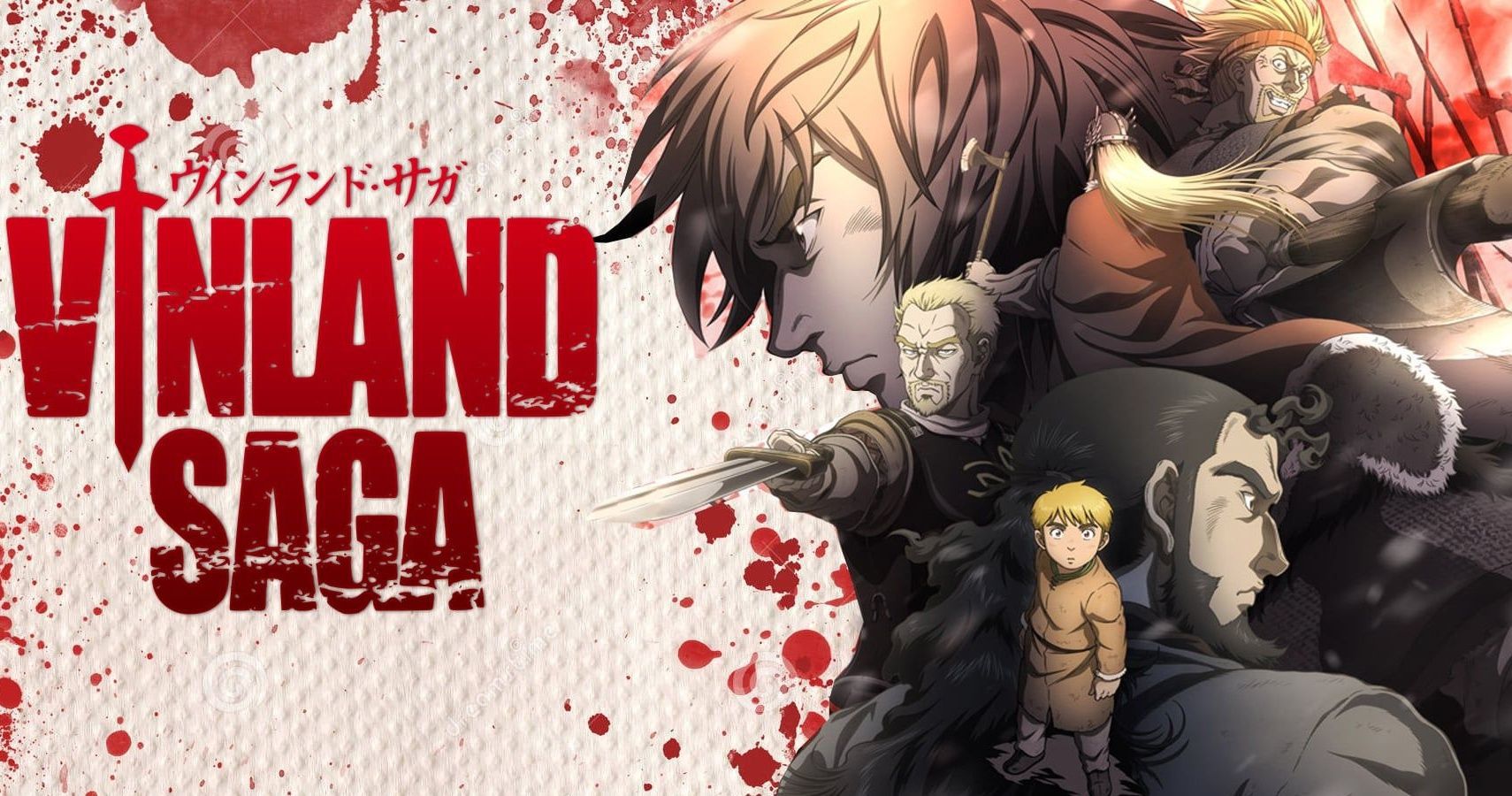 Shuhei Yabuta, the director of the critically acclaimed anime adaptation of Vinland Saga, recently hinted at the possible arrival of a second season, perhaps as early as 2021. In his latest Twitter post, Yubuta actually posted one Artwork with Thorfinn, Askeladd and Canutewho reads "Sea Son Two".

The Vinland Saga season two announcement has been in the air for some time, but fans likely expected a presentation with great fanfare. However, as you can see below, the honor went to the series director, who in his first drawing depicted a discussion between the three protagonists: "How long do we have to wait?"Asks Thorfinn,"I think it's a little early ..."Canute replies.

As you can see, each of the three images contains Nordic runes drawn in the place where Yabuta's signature is present. The meaning of the first is "sea", the second is "son" and the third is "two". By combining the three words it is possible to read season 2 or season 2. The director had anticipated the presence of an Easter egg in his drawing for fans, so the likelihood that it will be an easy case is practically zero.

The second season of Vinland Saga will adapt the aforementioned narrative arc Farmland sagain which we will discover a new side of Thorfinn and meet the real protagonists of the story. The publication is currently planned for the last quarter of 2021.

What do you think about it? Are you happy? Let us know with a comment! In the meantime, we would like to remind you that the Vinland Saga Manga has entered the final phase and will end in about 40 chapters.