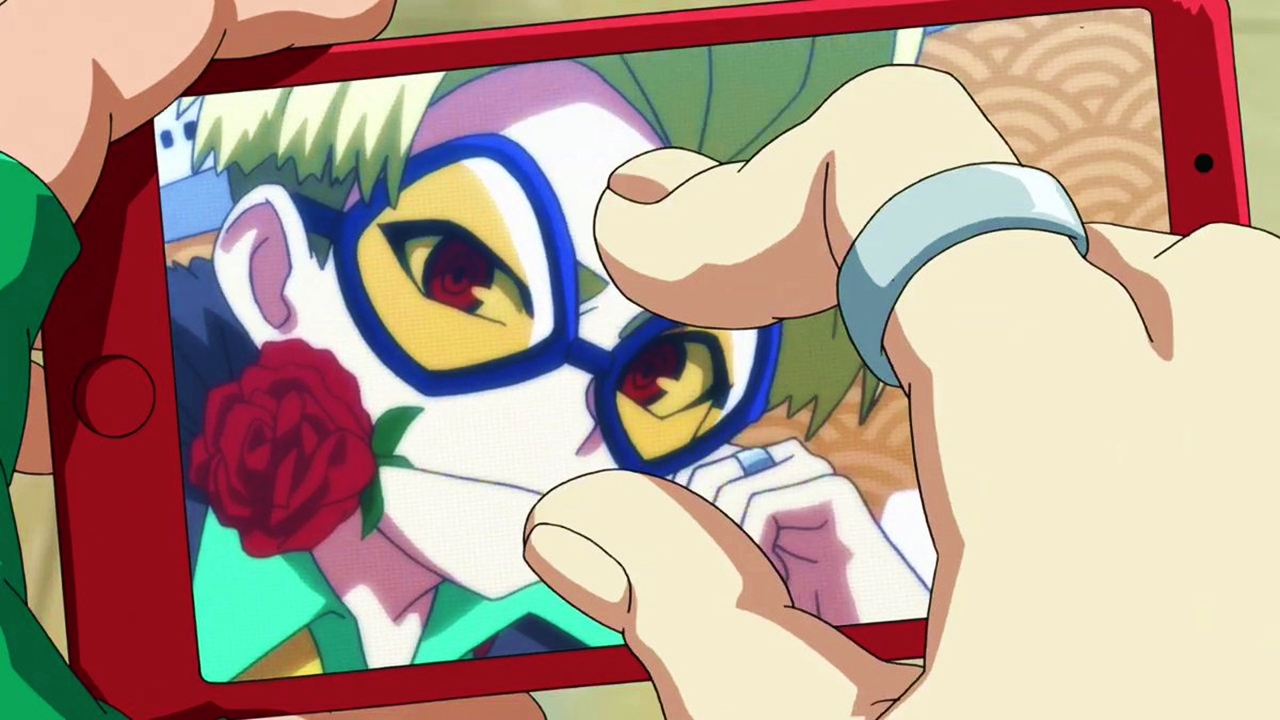 It was announced that the project AnimeLog (also abbreviated as Anilog) launched its YouTube channel worldwide. The titles it contains on launch day are:

A representative of Analysis protocolThe company that manages the channel stated: "Most titles are available in all countries, but some others are limited". The company had already announced in August this year that it would stream English and Chinese subtitle content for foreign fans.

On the other hand, AnimeLog describes itself as "Japan's first official anime channel on YouTube, available to global users with officially licensed titles for rights to TV contentAnd plans to distribute a hundred titles in the next year. The channel aims to bring legal content to overseas anime fans and give Japanese companies and rights holders full control over the channel.

Dragon Ball Super: Goku and Molo compete against each other in a colorful cartoon