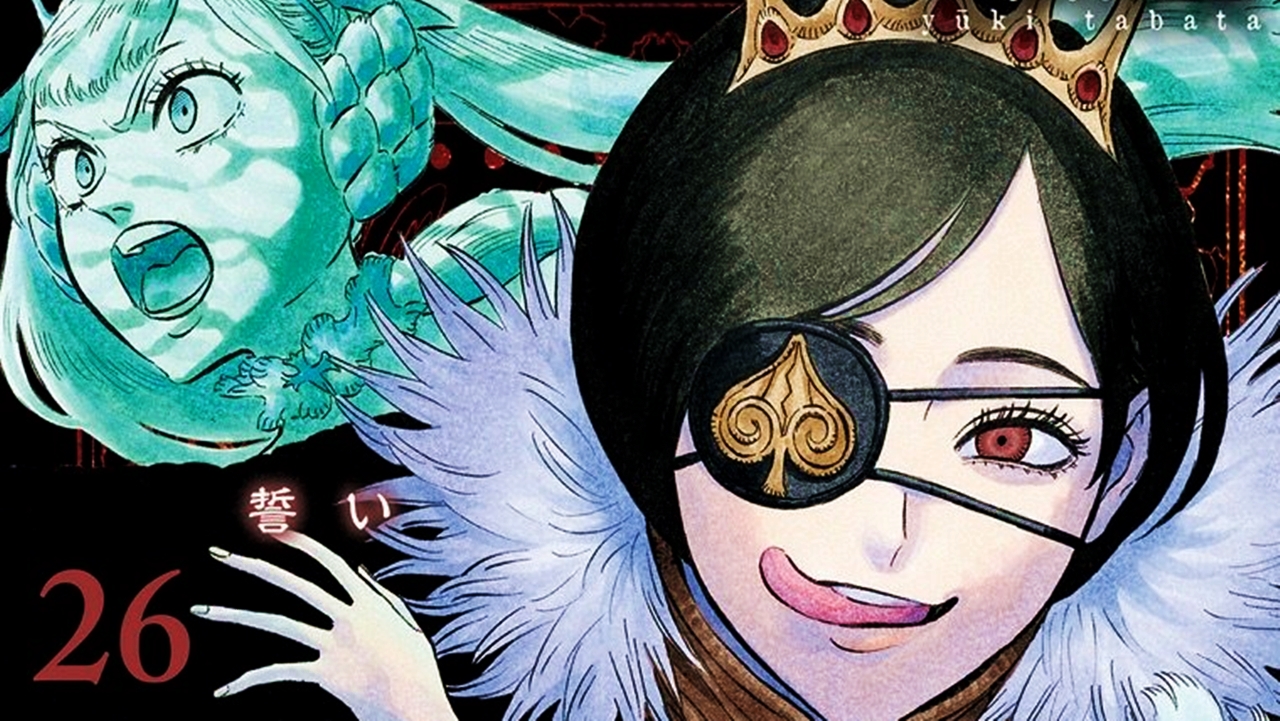 On the official page for the manga written and illustrated by Yuuki Tabata, Black cloverThe cover of the twenty-sixth compilation volume, due to be released in Japan on October 2, was unveiled.

The anime has been on the air since October 2017 and was originally announced with only 51 episodes. The manga written and illustrated by Yuuki Tabata was published in the magazine Weekly shonen jump from the publisher Shueisha The publisher released the 25th compiled volume on July 25th in Japan.

In a world full of magic, two children, Asta and Yuno, are abandoned in a church on the same day. While Yuno grows up with immense strength, Asta dreams of becoming the greatest magician of all time. However, he seems to be the only one on earth who lacks magical power.

Jujutsu Kaisen is growing at a terrifying rate, surpassing the 8 million copies in circulation