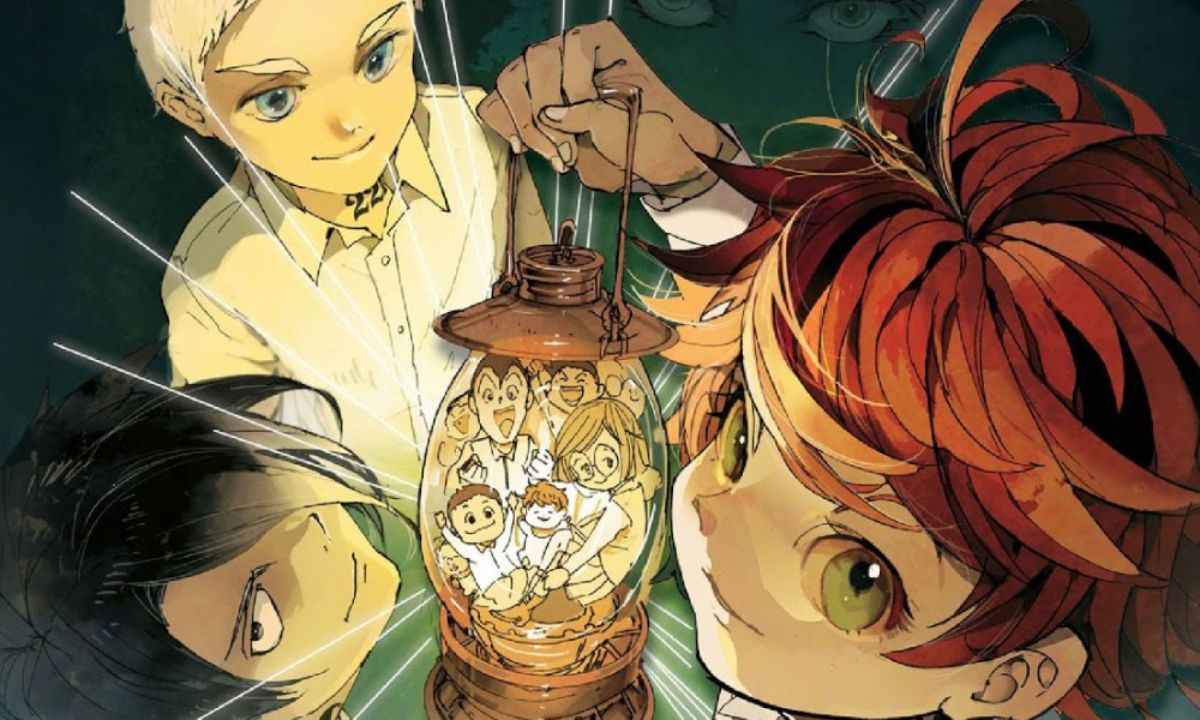 The Promised Neverland: The author creates an illustration for the live action release

The Promised Neverland is one of the most popular anime and manga titles in recent years, and while the manga has ended, the franchise doesn't seem to want to stop. In fact, a movie and a live-action series have come out, and the animated adaptation will debut with the second season in early 2021.

It looks like the first live action from The Promised Neverland will cover the events of the first season of the anime and show us the protagonists and all the other characters who helped make the work famous around the world. The story is certainly one of the scariest in recent years, and revolves around a trio of orphans who discover they live in a world ruled by demons who created orphanages to raise human children as well as livestock and then them to eat.

To celebrate the arrival of the live-action film on The Promised Neverland's official Twitter account (@yakuneba_staff), the illustrator Posuka Demizu made an illustrationand gives new life to the characters of his famous manga. At the foot of the picture is a large, bold lettering with the inscription: "The film of Yakuneba (short for Yakusoku no Neverland in Japan) will be released in two months!

The Promised Neverland season two appears to be coming out early next year, and fans following the anime are waiting to see what's behind the walls of the orphanage that is imprisoning Emma, ​​Norman, Ray and the others. Children.

We encourage you to check out the new trailer for The Promised Neverland Live Action. What do you think of Posuka Demizu's drawing? Curious to see what live action will be like?