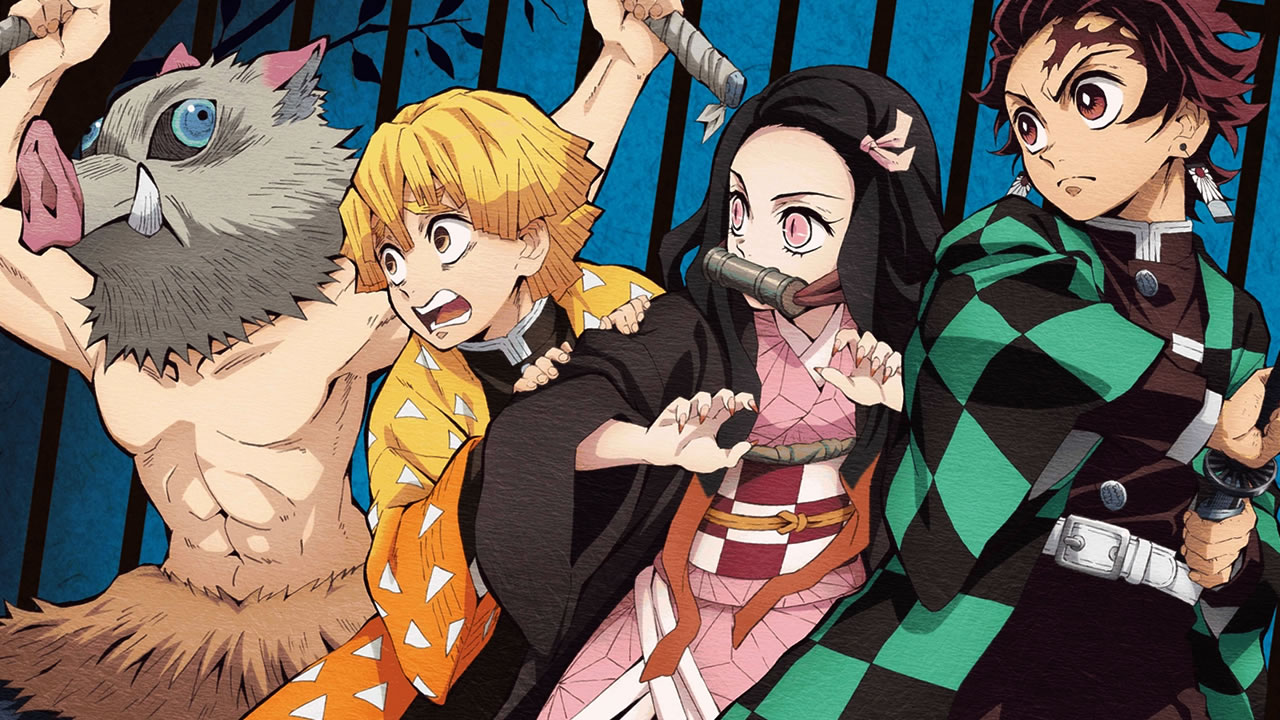 Through a leak from the renowned speaker SpyTrue, as well as information from a reliable source working in the medium, it was reported that the second season for the anime adaptation of the manga was written and illustrated by Koyoharu Gotouge, Kimetsu no yaibait would be production.

The release date of this new installment is not yet known. The official announcement will be released in the last few months of this year.

The successful franchise company publishes its first feature film entitled Kimetsu no Yaiba Film: Mugen Ressha-hen, which is expected to be one of the top-selling titles in the history of the anime industry.

The feature film is slated to premiere in Japanese cinemas on October 16 and is a direct continuation of the anime's events, with the "Infinity Train Arc" being adapted from the original manga.

For his part, Koyoharu Gotouge began publishing the manga in the magazine Weekly shonen jump from the publisher Shueisha Completed in February 2016 and May 2020. The publisher released the twenty-second compiled volume on October 2 in Japan with a first run of 3.7 million copies.

Tanjirou Kamado and friends from the Demon Hunter Corps accompany the Kyoujurou Rengoku Pillar of Fire on a mission to investigate a series of disappearances that occur on a train. Little do they know that Enmu, one of the members of the Twelve Demon Moons, is also on board and has set a trap for them.

The Promised Neverland: The author creates an illustration for the live action release