The Promised Neverland 2×02 is on VVVVID: The Children’s Escape Continues

The first season of The Promised Neverland was fascinating. We saw it on VVVVID first and then on other platforms to the story of Emma, ​​Ray and Norman, orphaned children who lived carelessly in Grace Field until they discovered a disturbing secret that forced them to flee from this structure.

After the publication on Monday only in these minutes VVVVID has released The Promised Neverland 2x02 Subtitles in Italian on its platform. After narrowly escaping the persecutions of the ferocious demon and then the persecutors of Grace Field, Emma and Ray faced two unknown people who turned out to be demons.

Now are the children in danger again or will these two hooded figures surprisingly decide to help them on their dangerous journey? 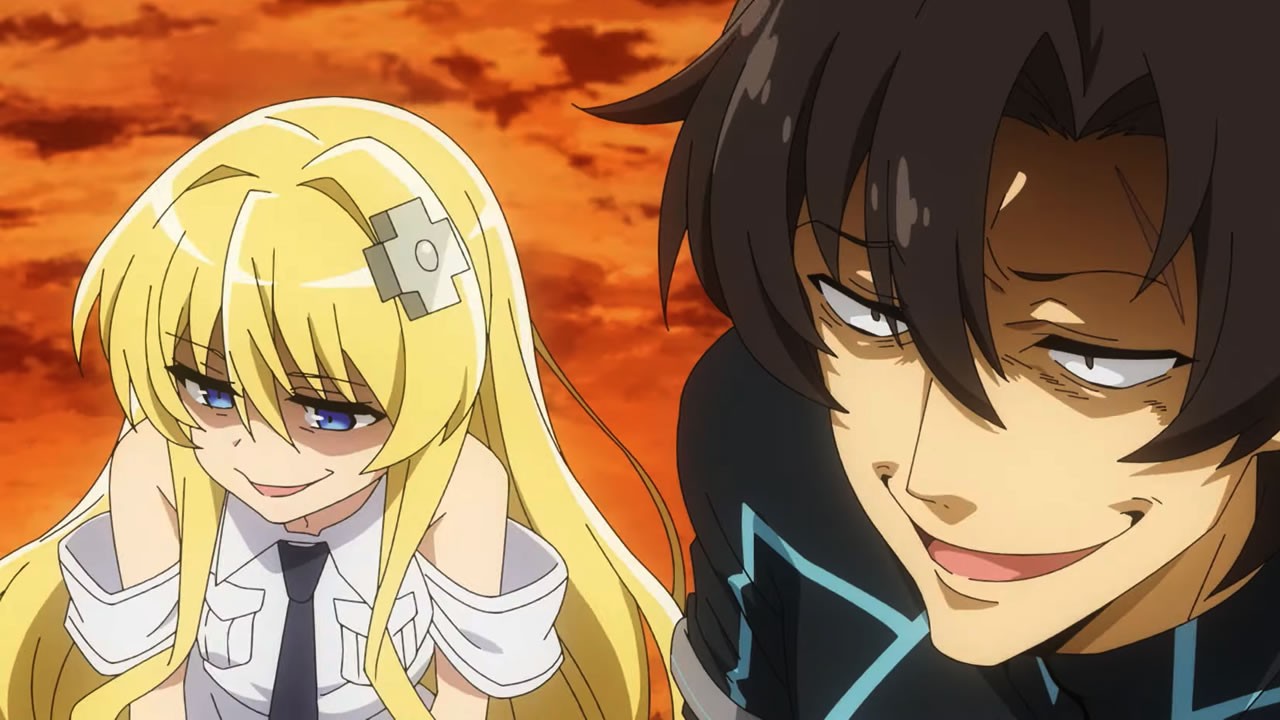 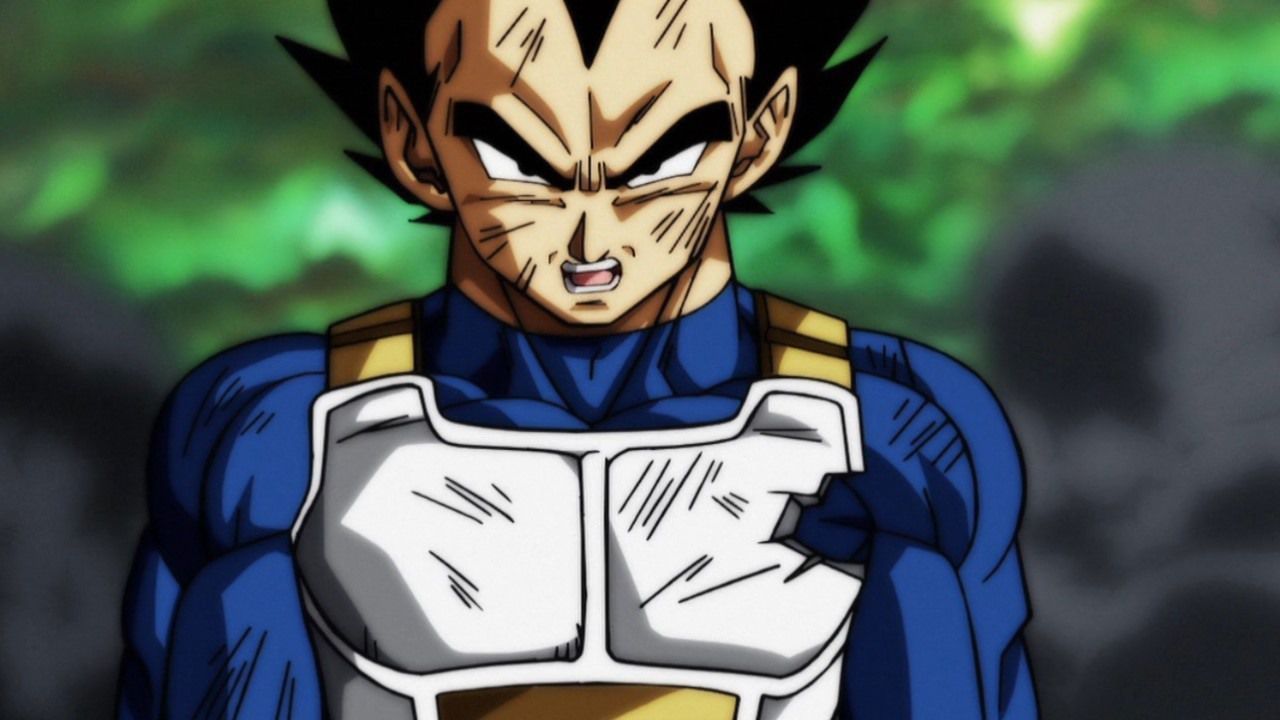 Dragon Ball Super: Vegeta is a god of destruction, but the style is that of Shintani

Dragon Ball Super: Vegeta is a god of destruction, but the style is that of Shintani

ONE PIECE: The birth of the pirate king in the next few episodes of the anime

Naruto: The Nine-Tails Fox releases its power in this bodypaint cosplay