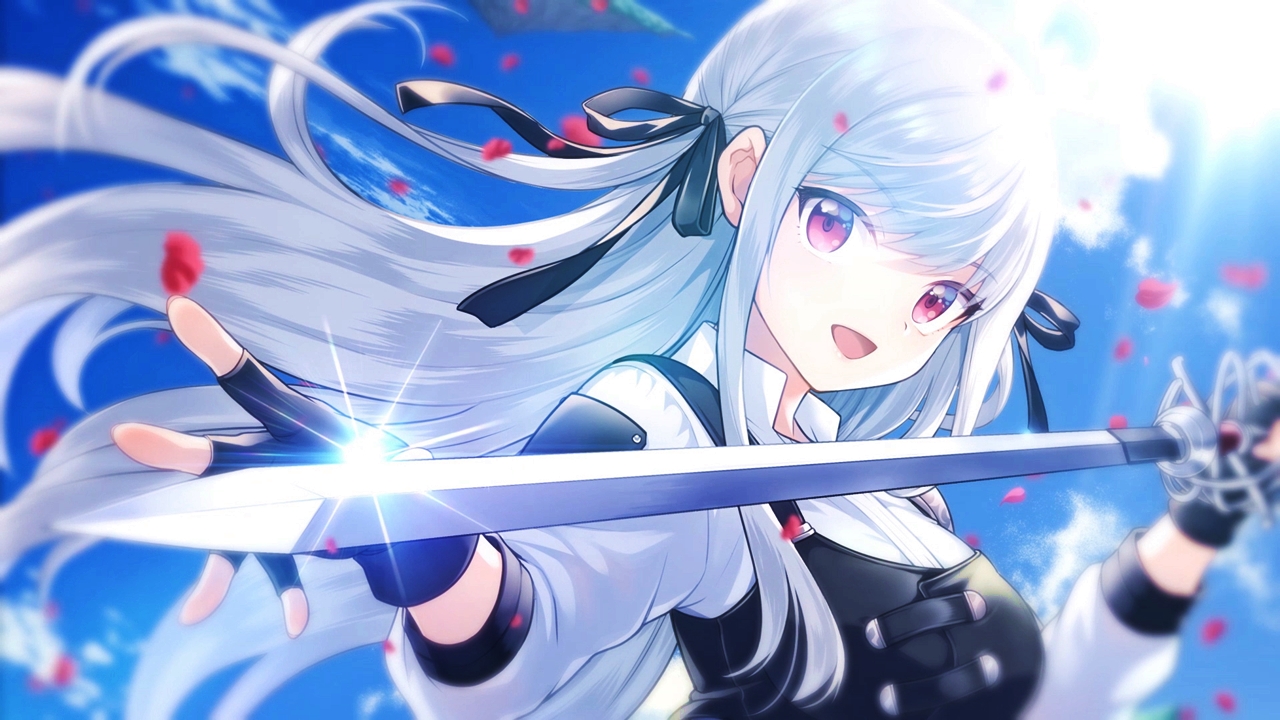 On the official page for the easy novel series by Hayaken and illustrated by Nagu, Eiyuuou, Bu wo Kiwameru Tame Tenseisu: Soshite, Sekai Saikyou no Minarai KishiIt has been announced that the manga adaptation will inspire a two-episode animated mini-series.

The series premieres in November and will air on the Internet (ONA), with the first episode on November 7th and the second on November 14th. In commemoration, a promotional video was released with the participation of the voice actors Akari Kitou like Inglis and Ai Kakuma like Rafinia.

For his part, Hayaken began publishing the novels through the website Shousetsuka ni Narou in March 2019. The light novels were then published on the publisher's label HJ Bunko from the publisher Hobby Japan in November 2019. The publisher published the fourth volume on October 31 in Japan.

King Inglis, who lived for his country and its people, is waiting fervently for his reincarnation and thinks: "This time I want to shape my skills as a knight." The wish is heard from the goddess of his world, who reborn the king in the distant future, but in the body of a pretty girl! In addition, at the age of six, she is told that she is unable to become a knight, despite being from a line and family of distinguished knights from the kingdom to which she now belongs.