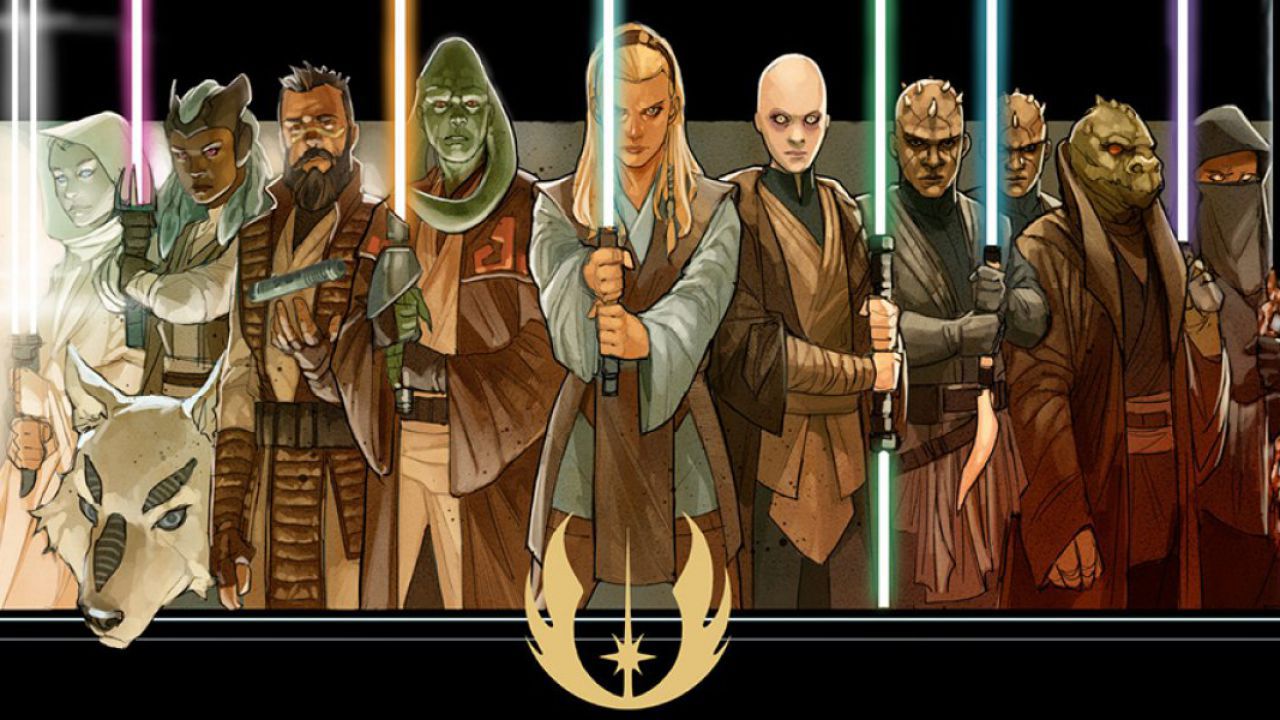 The story told in Star Wars: The High Republic is taking shape day by day. The ambitious project, which will further expand the universe created by George Lucas, is once again enriched with new details that you will find below.

After Marvel officially announced Star Wars: The High Republic, the curiosity was to learn more about aSetting, plot and protagonists this new adventure has inevitably grown among all fans of the saga.

Today we know that the events told in the new project are taking place 200 years earlier in Star Wars: The Phantom Menace, which we talked about in our review. Everyone knows that in this historical phase of the galaxy, The Jedi Order was at the height of its glory and that the Sith were considered extinct and therefore no longer posed a threat.

The question arose spontaneously for many: Who could possibly be the antagonist of this story? An initial answer to this question comes straight from the creators of the series, the revealed the concept art of some of the fearsome monsters that the Jedi Knights will be confronted in the course of this adventure. These are three new breeds that have never been seen in the stories told before.

Below is what is popular on the web.