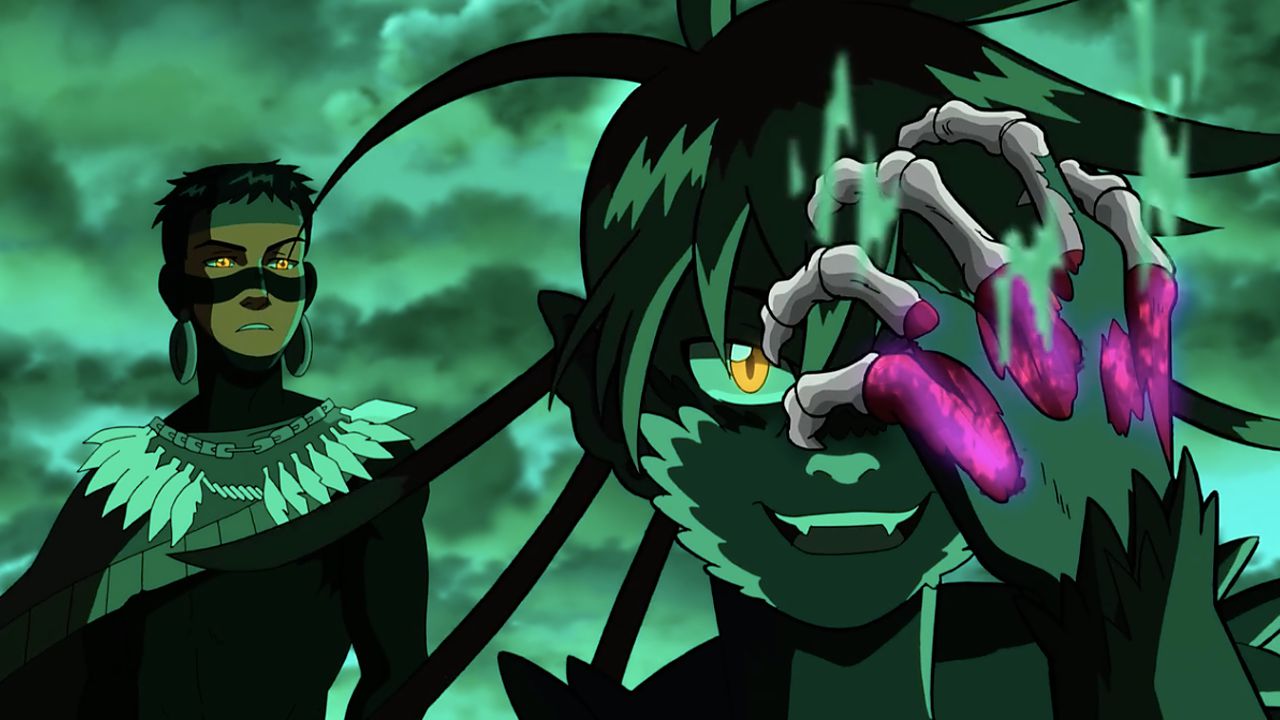 Onyx Equinox, the fifth of the eight Crunchyroll originals arriving between 2020 and 2021, recently featured in a new video with Italian subtitles confirming the release date for next November 21st. The preview shows Izel, the protagonist grappling with terrifying creatures who are looking for people.

On the occasion of the release of the trailer, the writer and director of the anime Sofia Alexander said the following: "Crunchyroll viewers can expect an adult story from Onyx Equinoxboth in terms of what will happen on the screen, as well as the subjects covered and the depth of the story. Together we will follow the journey of Izel, a boy forced to save a world he does not believe in as he struggles with the darkness and its inner demons.".

The anime represents the umpteenth work that has emerged from the collaboration between Crunchyroll and Webtoon and has so far proven to be very profitable. The summary of the series is as follows: "A young Aztec boy is saved from certain death thanks to the intervention of the gods and is chosen as "Defender of Humanity". The boy is forced to put aside his apathy towards his fellow human beings and demonstrate the potential of humanity for himself. He will go on an incredible journey through ancient Mesoamerica".

What do you think about it? Are you interested in this trailer? Let us know with a comment! If you want to know more about the anime, we instead refer you to the first trailer of Onyx Equinox, which was released on our pages last month.

King in Black: The artist Ryan Stegman shows the design of Knull, the ultimate antagonist