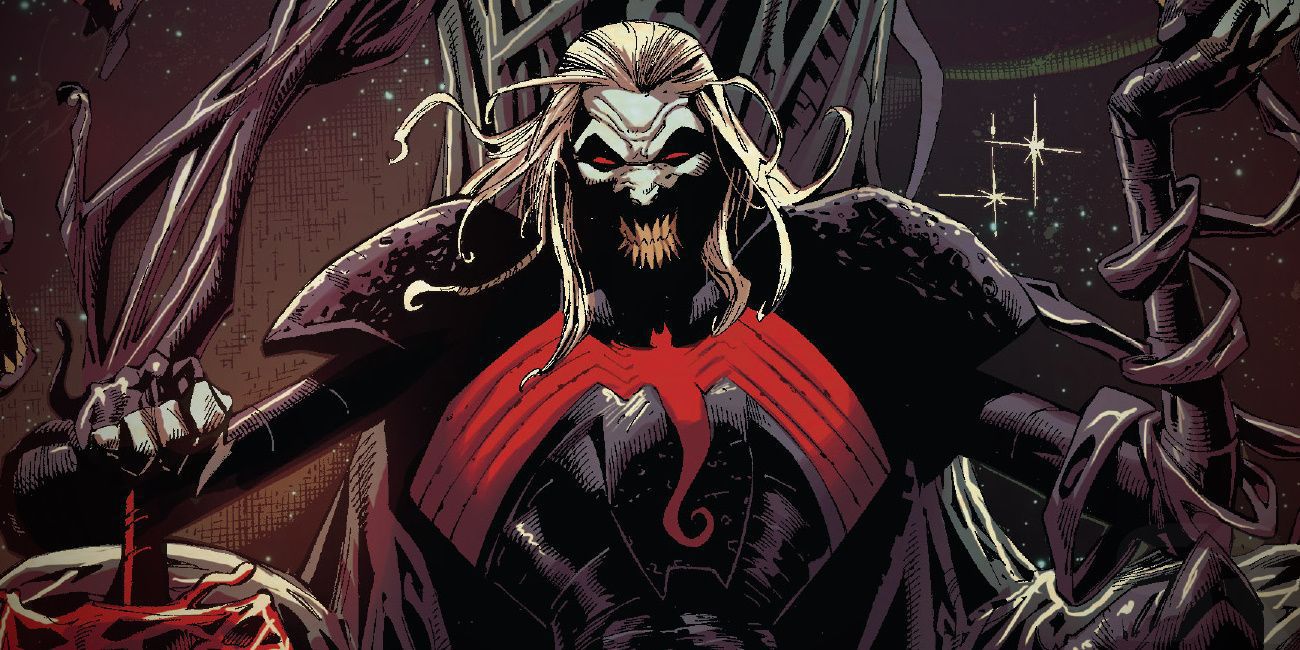 King in Black: The artist Ryan Stegman shows the design of Knull, the ultimate antagonist

The first edition of King in Black will finally be released next December, the new miniseries by Donny Cates and Ryan Stegman in which the Avengers, Venom and dozens of other superheroes come together to defeat Knull, the fearsome god of symbiotes.

Today, about a month and a half before the debut, the artist decided to give the fans a small gift. show the new design of the superior being in advance. The artwork shown below shows Knull holding his sword of living darkness and ready to fight the heroes. The appearance is almost identical to what he showed on his first appearance on Venom # 3 in 2018, but the antagonist's standing is certainly another effect.

Knull is a demonic being that precedes the universe itself, father of the symbionts who are able to control a power that he defines as the "Abyss", thanks to which he has conquered worlds and destroyed entire civilizations. The villain was released after the events of Absolute Carnageand is now ready to clash with Venom, Avengers, X-Men and Valkyries to endanger human survival.

What do you think about it? Are you waiting for King in Black? Let us know with a comment! In the meantime, we'd like to remind you that the miniseries already inspired an initial spin-off for the Valkyries in 2021.

KING. IN THE. BLACK. Pencils from me.