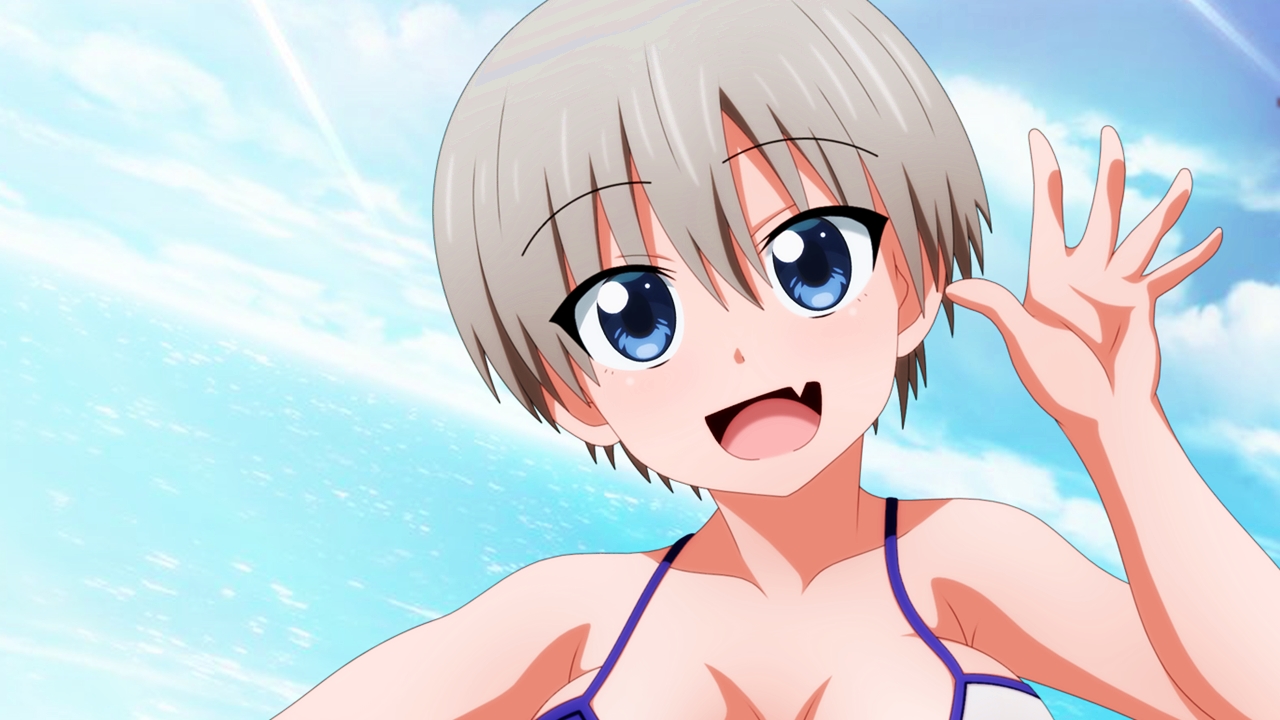 It has been reported that the first Blu-ray / DVD compilation volume of the anime adaptation of the manga was written and illustrated by To take, Uzaki-chan wa Asobitai!A total of 1,743 copies were sold within a week of its release in Japan.

Finally, the series premiered in July of this year with a total of twelve episodes and confirmed the production of a second season for a date that has not yet been set.

ONE PIECE: Luffy rages in a prestigious collector’s statue