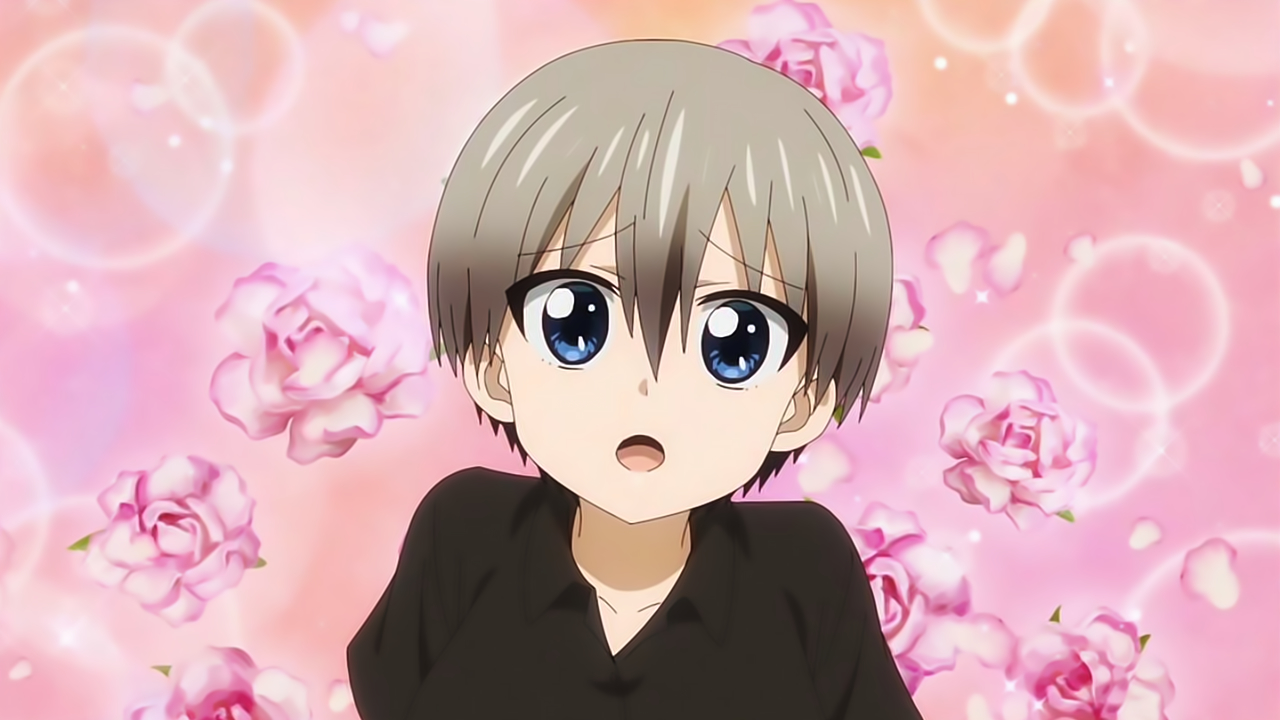 On the official site for the anime adaptation of the manga, written and illustrated by To take, Uzaki-chan wa Asobitai! The cover of the first Blu-ray / DVD compilation volume has been unveiled, which will be released in Japan on October 28th.

This volume will contain episodes 1 through 4 of this series, with the limited Blu-ray version priced at 22,000 yen ($ 211) and the regular Blu-ray version priced at 14,300 yen ($ 137) Has. and the regular DVD version priced at 12,100 yen (US $ 116). The first season premiered on July 10th and had a total of twelve episodes, which confirmed a second season at the end of its broadcast. For his part, Take publishes the manga on the website Niconico Seiga from the publisher Fujimi Shobo since December 2017. On December 15th the publisher published the fourth compilation volume.