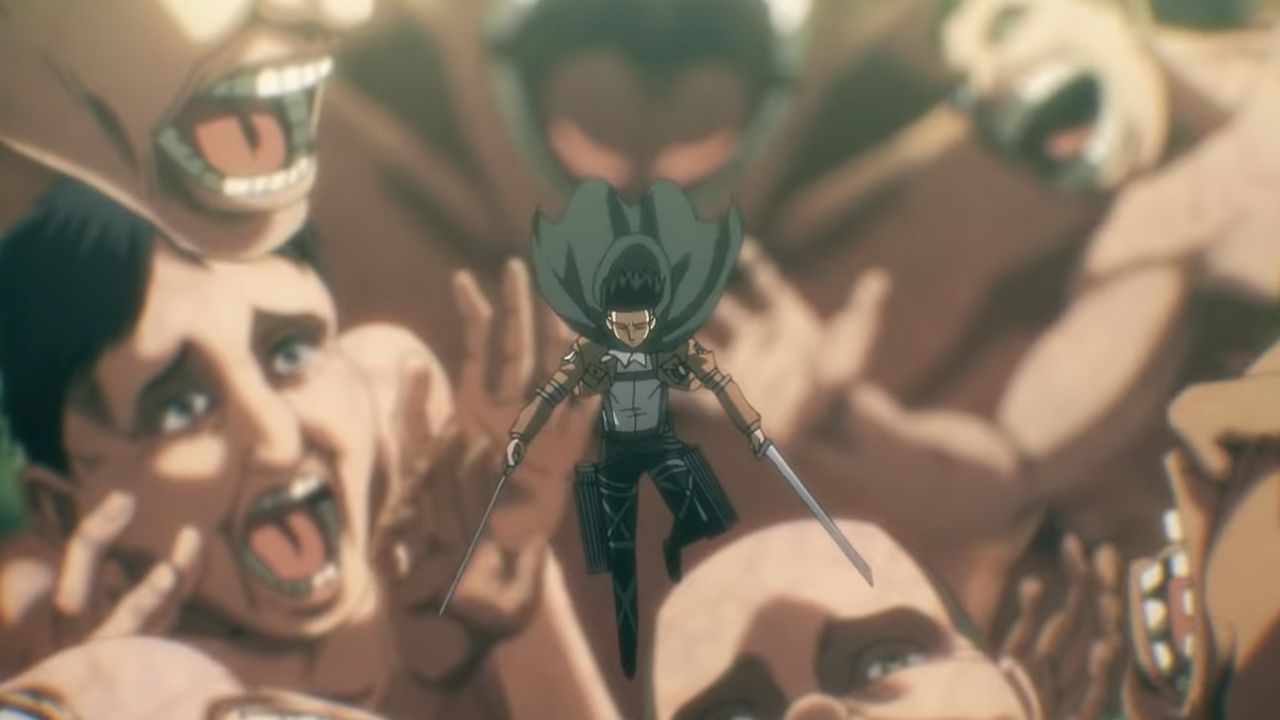 Upon arrival of the fourth season of Attack of the Giants It's been a handful of weeks now, but information about the series is still scarce, leaving an aura of mystery around Hajime Isayama's new animated version of the manga.

According to rumors that have surfaced on the internet, The Attack of the Giants 4, the final season of the franchise, will be split into two parts, the first of which is should boast sixteen episodes. However, as the user @Spytrue reports on Twitter, it is not yet clear whether these episodes are the sum of the two parts, always assuming that they are actually divided or just the first part.

As announced by TV NHK, December 7th is designated as the Japanese release date of the attack of the giants 4. Publication would therefore take less than a month. Will Studio MAPPA, the animation studio responsible for the series, be able to manage such a large number of episodes in a single wave?

This choice could have been made to meet narrative needs and not cut too many parts of the manga. But to improve the final quality of the production, the studio could Go for the Split Cour formulaor the division of a season into several parts. Let's wait for the confirmation and let's enjoy the new spot from The Attack of the Giants 4, which shows Eren in action. We also admire Historia in this fabulous cosplay from Attack of the Giants.

- I won't say a breakup. https://t.co/dIxlJHwvPz 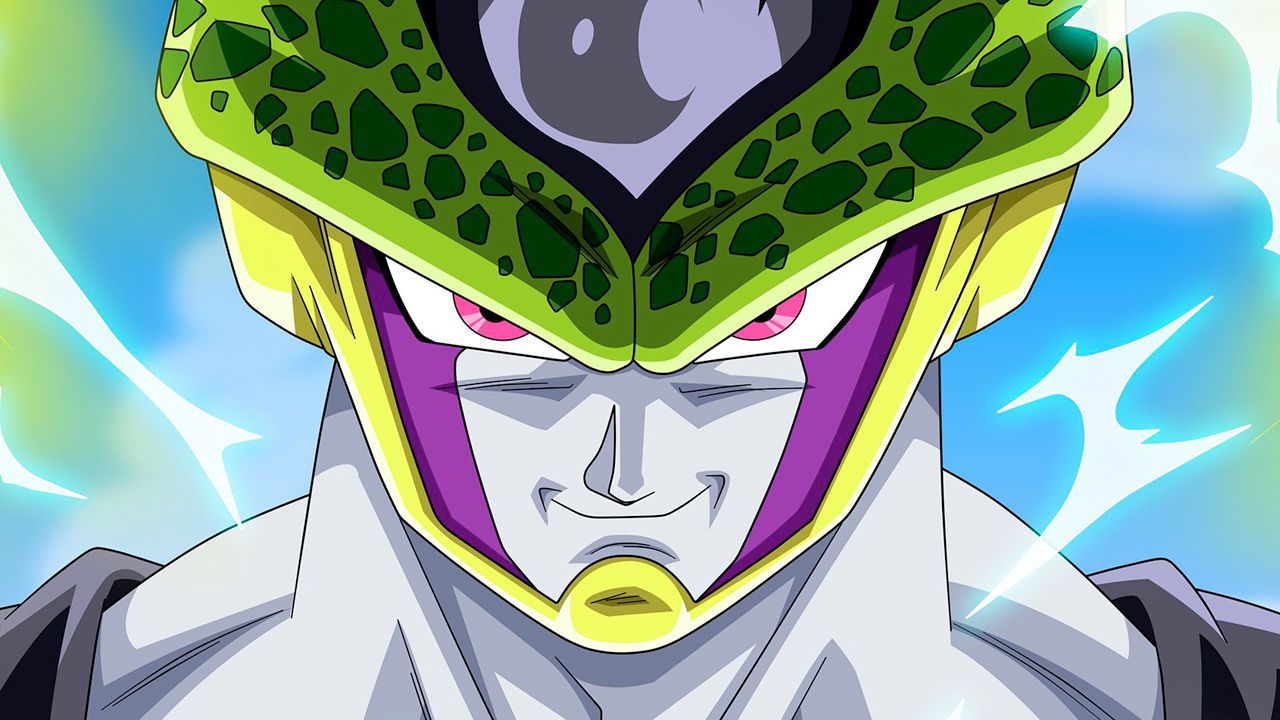 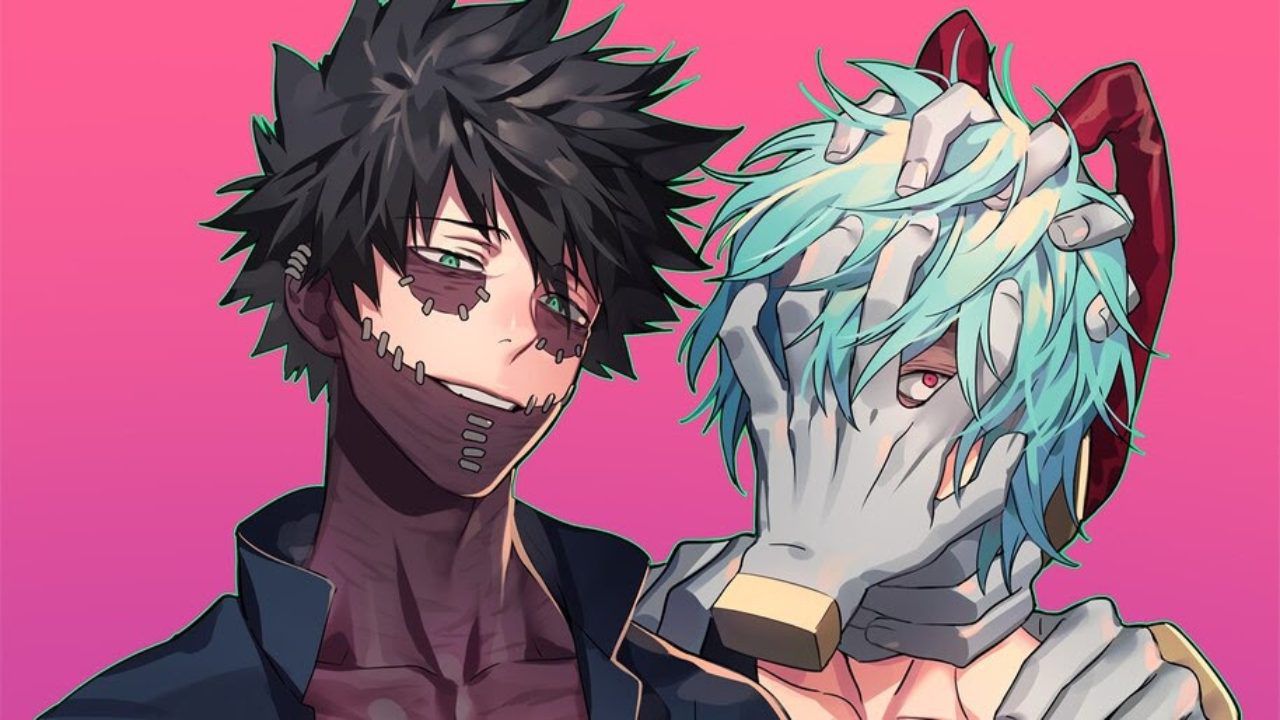 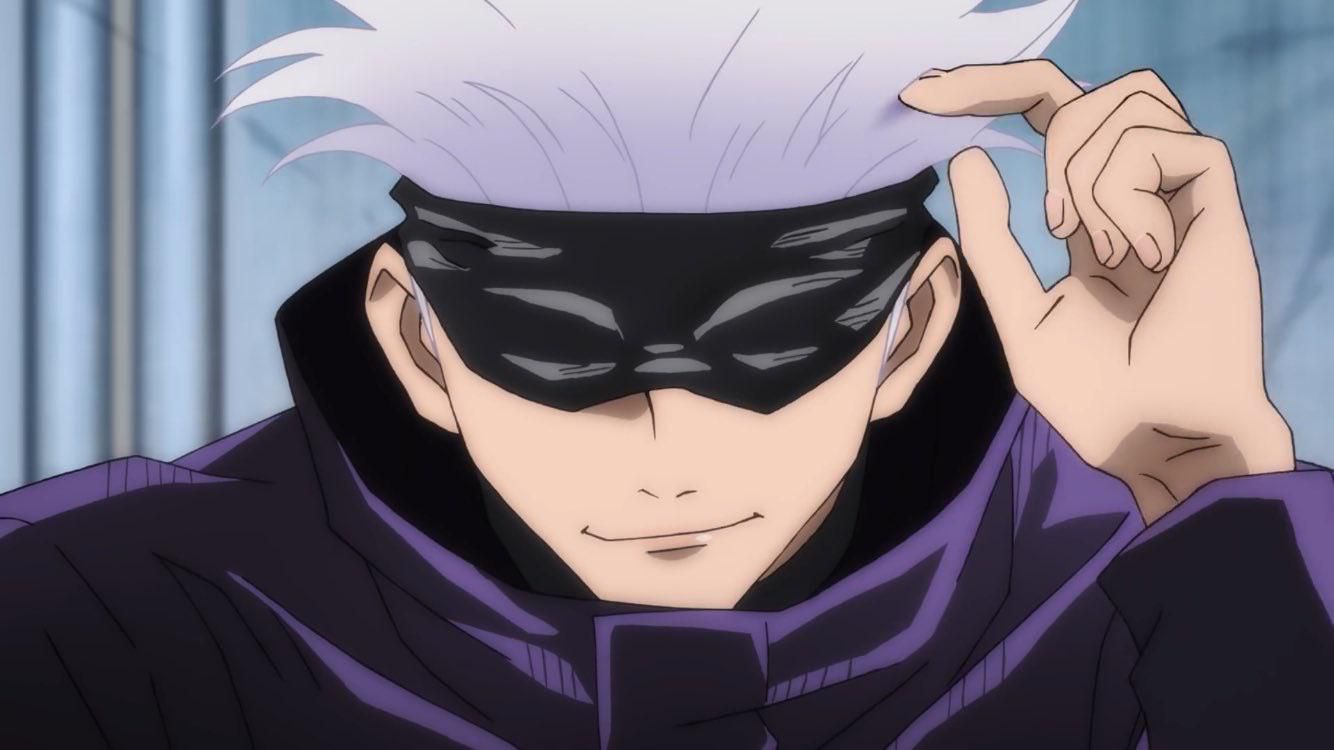 Boruto: Orochimaru returns to action in the preview of the anime’s next episode