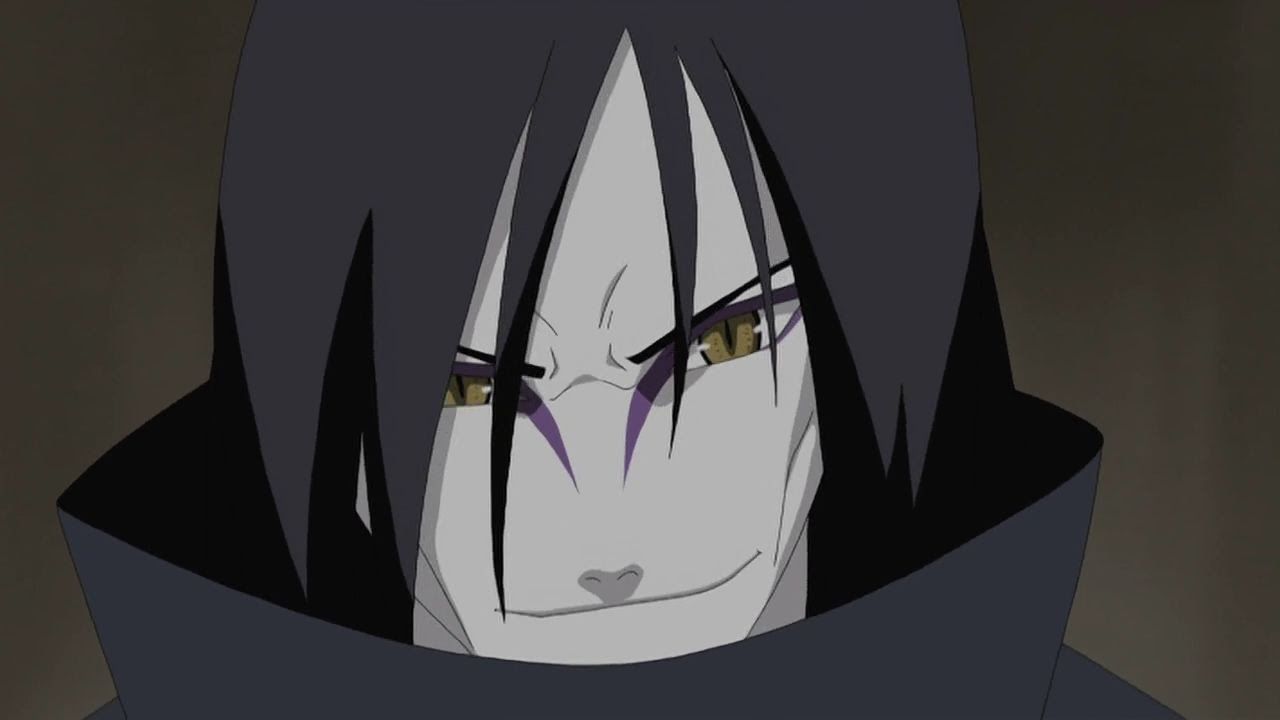 Boruto: Orochimaru returns to action in the preview of the anime’s next episode

Although Orochimaru's redemption is still hard to believe after awaiting the next episode of Boruto: Naruto for the next generations, the former villain ninja is ready to fight to defend Konoha.

Given the large number of lives he has sacrificed to improve his understanding of forbidden jutsu, it is quite difficult to believe that Orochimaru suddenly stepped on the side of good. But in episode 174 of Boruto: Naruto the Next Generations, the Sannin has returned. Is it really going to be on the side of the sheet?

To save his two teammates from Deepa's anger, Mituski was forced into an extreme act that wore his body down beyond repair. Orochimaru is furious about what happened to his "son" and may be seeking revenge. The Kara Organization has a powerful new enemy.

According to the post posted on Twitter by user @ Boruto4Life, Orochimaru will compete alongside Konohamaru to fight Victor in the next episode of the anime. The leaf's ninja traitor will therefore support the nephew of the third Hokage Hiruzen Sarutobi, who was killed by Orochimaru during the first series created by Kishimoto. Meanwhile, Boruto and Sarada are finally in front of Deepa; Will they be able to beat him this time? The two members of Team 7 could be supported by Boruto von Shikadai in the next episode.

The next episode is going to be a blast
- OROCHIMARU AND KONOHAMARU VS VICTOR
-BORUTO AND SARADA VS DEEPA
🔥🔥🔥🔥🔥#boruto pic.twitter.com/EjLZkuGrzz

Sailor Moon: Why do the young protagonists protect Regina Selene?