Month after month, in over 11 years of career, only one thing is missing due to the coronavirus. Hajime Isayama published a chapter in The Attack of the Giants. Readers have always been looking forward to the next appointment, and as the story of Eren, Armin and Mikasa comes to an end, they are increasingly excited about the developments.

In Attack of the Giants 133, an all-out war broke out between the various forces still in play, and there doesn't seem to be much room for dialogue. How the adventure planned by Hajime Isayama will continue? We'll find out, of course, in Chapter 134 of The Attack of the Giants, which will be distributed next month.

Bessatsu Shonen Magazine has announced the official release date of the new issue, November 9th. And, of course, together with the Kodansha magazine Chapter 134 of The Attack of the Giants Will Arrive. Of course, we still don't know if it's about Eren Jaeger, Armin and Mikasa or one of the many other characters in the last fight.

The appointment to The Attack of the Giants 134 is therefore set for November 9th to number 12-2020 of Bessatsu Shonen magazine and will be the chapter that concludes volume 33 of the manga, which could be the penultimate in the series. 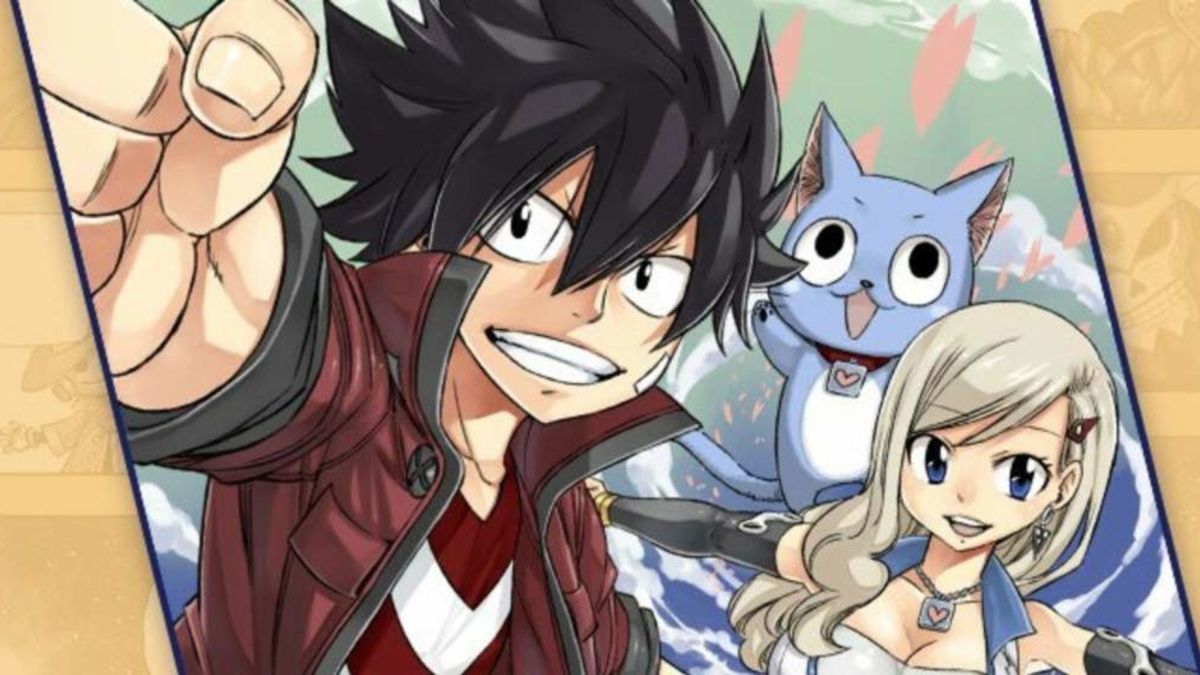