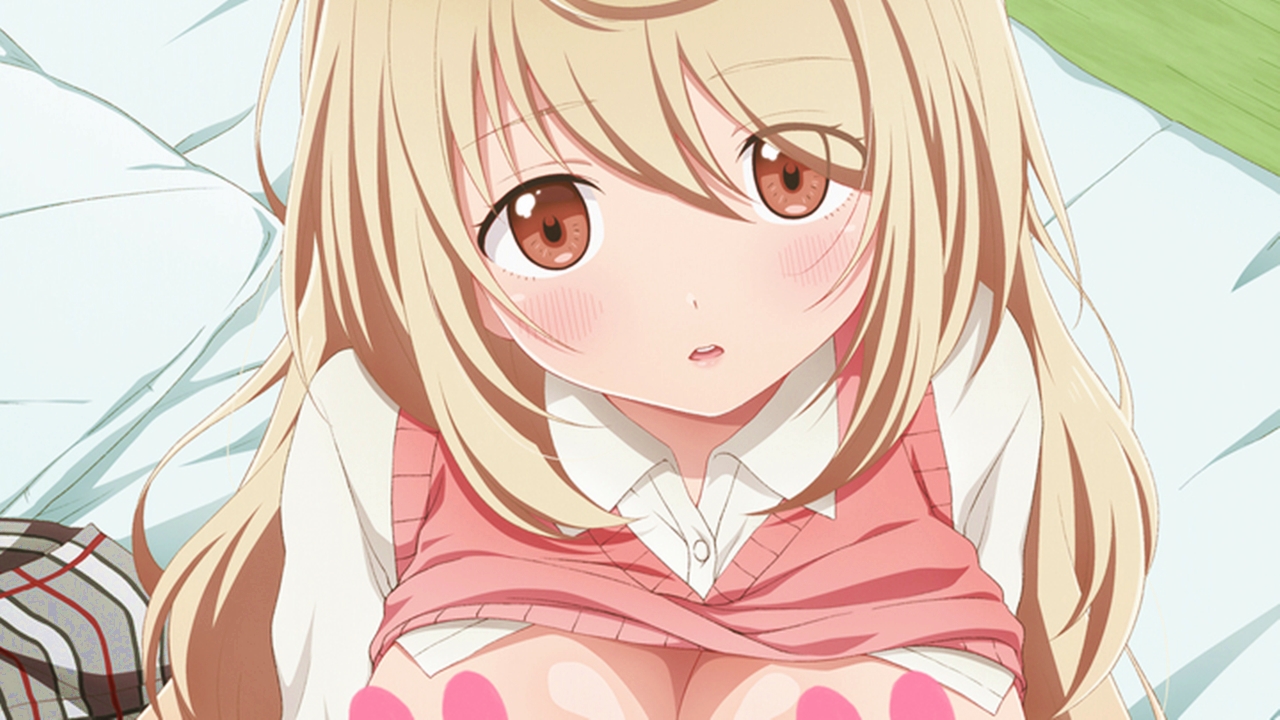 On the official site for the anime adaptation of the manga, written and illustrated by Musubi onigiri, Ookami-san wa Taberaretaithe covers of the project's first Blu-ray / DVD compilation were revealed. The cover of the censored version is shown on the left and the explicit version on the right.

The series has aired in Japan since September 6th. The censored version is broadcast over the channel Tokyo MX and the YouTube and Niconico platforms, while the explicit one is broadcast on the paid website ComicFesta.

I want Akagashira-sensei to be my "first time"!

When Ookami, a beautiful and lonely girl, had her skirt stolen in physical education class, her teacher Akagashira-sensei managed to find the “responsible person” and soon bring Ookami home. However, this was all part of Ookami's plan to corner his teacher and seduce him into his room.