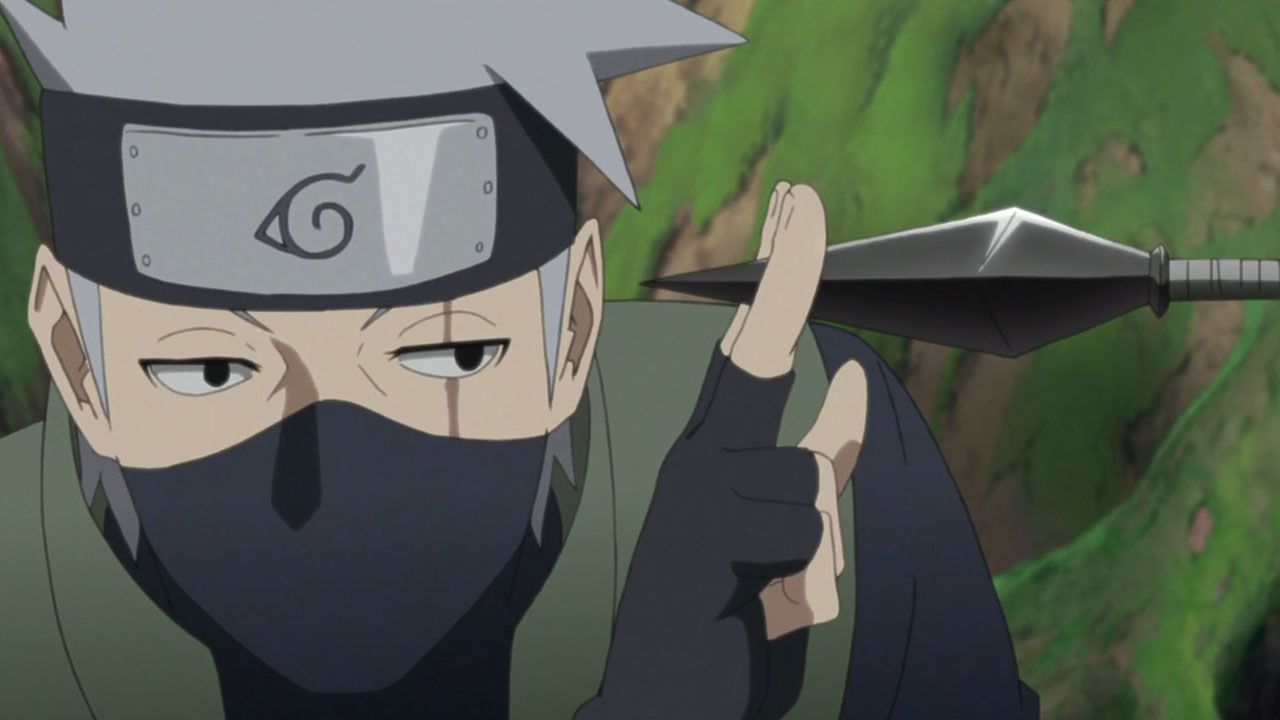 A new episode of Boruto: Naruto Next Generation went online and shows us our young ninja during his training with Kakashi. Uzumaki's son wants to get stronger at all costs, and he needs to get stronger, especially after the blow he took while fighting Deepa.

Indeed Kakashi also taught Boruto some life lessons. Of course, it's important to be strong, but Kakashi also manages to be empathetic, and it is because of this that the teacher confessed to Boruto that he is jealous of him.

The admission was around the middle of the episode when Kakashi and Boruto started training. At that moment, Boruto said he was jealous of Kakashi's strength, strength that he demonstrated from a young age, and it would be a dream to be as strong as Kakashi and Sasuke. The Sixth Hokage However, he will reveal to the young ninja why he should never want it.

Kakashi confesses to the boy that he is jealous of his education and that Boruto is surrounded by people who love him, his family and friends. Boruto grew up in a moment of peace and did not experience all of these losses like his teacher. The sixth Hokage lost his friends in the war along with his father and his master.

This confession from Kakashi also makes us ponder the nature of Boruto itself. Many fans complain about the peaceful nature of the series Boruto: Naruto Next GenerationHowever, the intention of the series is precisely to enjoy the peace that the previous heroes won through hard struggle.

Are you surprised by Kakashi's words? If you missed it, we recommend you try restoring the new ending to Boruto Naruto Next Generation. If you want to know more about how Boruto's training went, don't miss this hint of a moving scene from Naruto in this gesture by Kakashi.