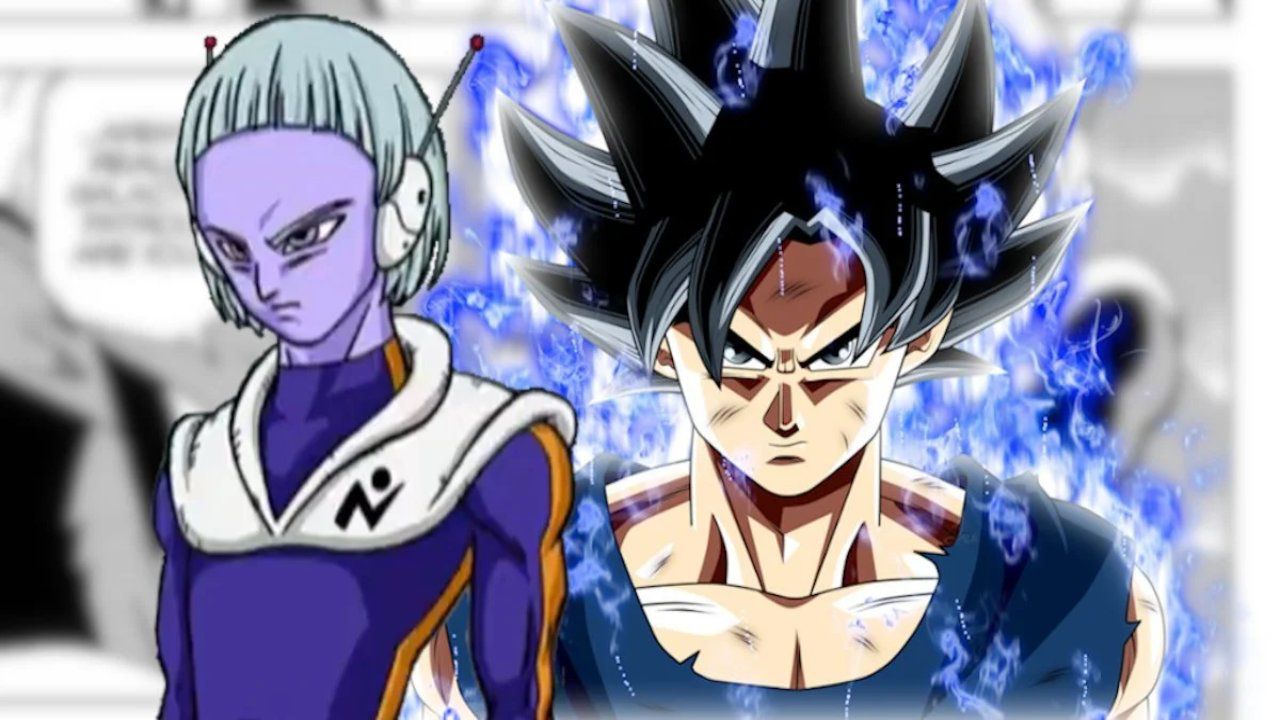 The finale of the saga of the prisoner of the Galactic Patrol opened the doors to sensational scenarios. To bring Molo down, Goku had to ascend to divine status: is the Saiyan ready now to become an angel?

After Ultra Perfect Instinct, Goku, is permanently unlocked attracted the gods' attention and the high priest. To date, no mortal has ever mastered divine power, a force which, if out of control, could seriously threaten the universe. In addition, an angel died during the battle between the Saiyan and Molo. Will the Angel Council punish Goku?

As part of his training, Merus was sent undercover among mortals to observe the concepts of morality and justice. This experience prompted the young angel to intervene in the defense of the earth and protect Goku and all inhabitants of the planet. In this way, however violate angelic laws: The punishment was the cessation of existence.

Will the same fate meet Goku? It is very unlikely that Toriyama and Toyotaro would decide to greet the Saiyan. The most popular theory is that Goku can be made by hard and fast rules about when and where to use Ultra Instinct. In addition, the protagonist can be assigned the task continue the will of Merus: Become a divine warrior who can protect mortals. This is certainly the natural evolution of Goku's role in the multiverse. According to some hypotheses, the angels of Dragon Ball Super would be made up of pure divine energy. Let's find out how to get Vegeta back to Goku in Dragon Ball Super.

Jujutsu Kaisen: A new character arrives in the anime