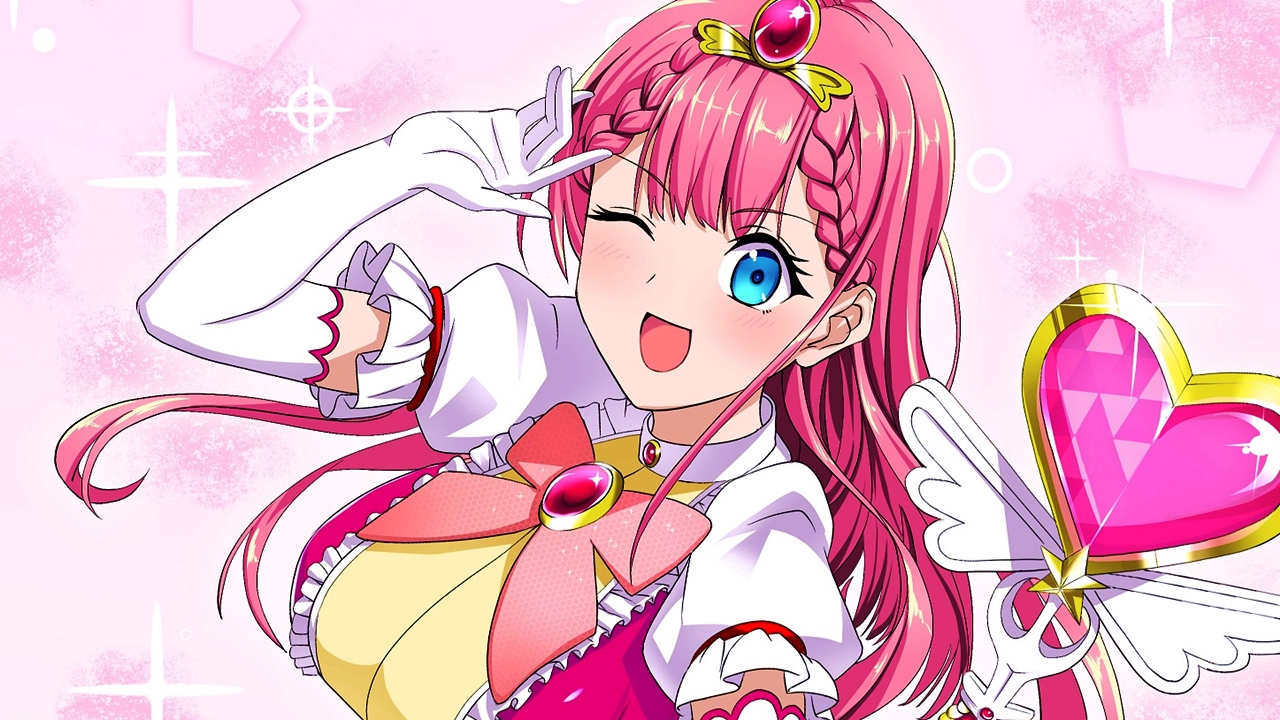 In the latest issue of the magazine Weekly shonen jump from the publisher Shueisha The final chapter of the alternative route was published based on the character Asumi Kominami from the manga, which was written and illustrated by Taishi Tsutsui, Bokutachi wa Benkyou ga Dekinai.

According to the schedule established at the end of the first route of the manga, the next and last one will be carried out by the character of Mafuyu Kirisu, the protagonist's teacher.

Tsutsui started publishing the manga in the magazine Weekly shonen jump from the publisher Shueisha In February 2017 the publisher published the eighteenth compilation volume on August 18 and will publish the nineteenth on October 2. In fact, the work already had its first ending, but the author made it clear that serialization will continue until five different endings are accumulated, inspired by each of the heroines in the story.

The piece inspired a thirteen-episode anime adaptation that aired between April and June 2019 and was produced as a collaboration between the studios. Arvo animation Y. Studio silver. Then there was a second season between October and December of the same year, which had an original ending and closed the story.

His late father always said that a useless man should strive to be useful, which is why third-year student Nariyuki Yuiga, despite his low-grade history, campaigned to become a high-achieving student at his school. . In order to provide a better life for their homeless family, their ultimate goal is to receive the special VIP nomination, a prestigious scholarship that covers all future tuition fees. Although Nariyuki might be a candidate for the nomination, he is constantly overshadowed by his classmates Rizu Ogata and Fumino Furuhashi in math and literature, respectively.

To his great delight, Nariyuki receives the nomination, but there is a catch: he has to tutor two of his classmates who are hopelessly mediocre on each other's subject. To make matters worse, the issues that they are terrible about are exactly the issues that they want to pursue for their future. Nariyuki needs to find an effective way to teach girls before it's too late.