Tensei Kenja no Isekai Life novels could have an anime

A leak claimed that light novels were written by Shotou Shinkou and illustrated by Huuka Kazabana, Tensei Kenja no Isekai life: Dai-2 no Shokugyou wo Ete, Sekai Saikyou ni Narimashitawill they have an anime adaptation. At the time of this writing, there is no official confirmation of this rumor.

Shinkou and Kazabana began publishing the light novels through the publishing label GA Bunko from the publisher SB Creative in May 2018. The publisher released Volume 7 in Japan on November 12, confirming that the literary franchise has more than three million copies in circulation.

The work also inspires a manga adaptation by hand Jea ponwhich is published through the service Manga UP! from the publisher Square enix since July 2018. Although the rumor is not confirmed, it is possible that an important announcement will be made on January 31st during the event “GA FES2021 ～ GA15th Anniversary ～”.

Sano Yuuji, an employee of an abusive company, is called into another world while he finishes his work at home. His job in the other world, a "Monster Tamer (Monster Trainer)", which is seen as a difficult job for anyone who wants to become an adventurer. Thanks to some slimes that he met, who read a variety of books on magic, obtained and trained his magical powers, and acquired a second profession: "Sage (sage)", Yuuji acquired an overwhelming power, but are you aware of it? Your strength? He unwittingly becomes the strongest in the world and begins his adventure in another world! 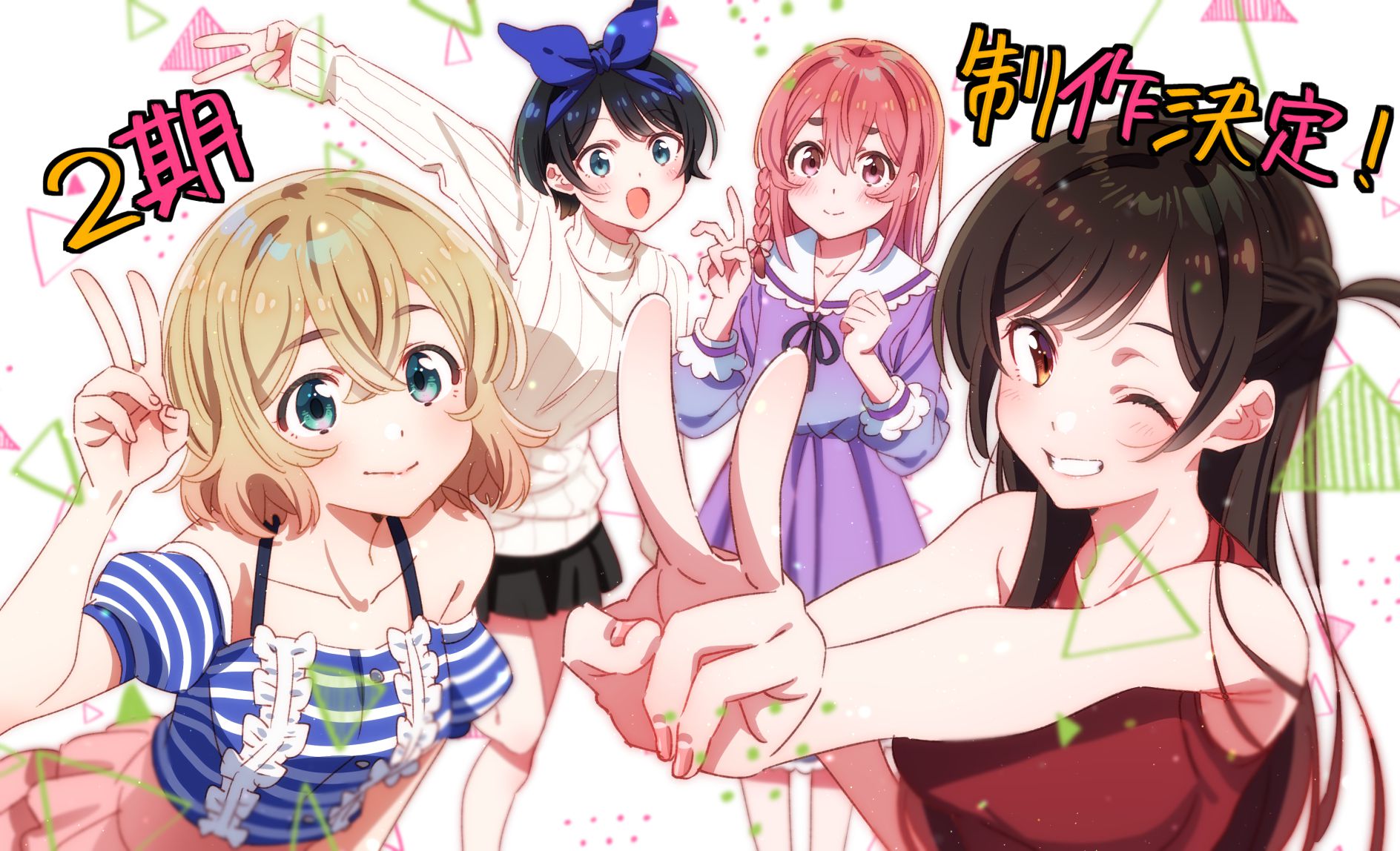 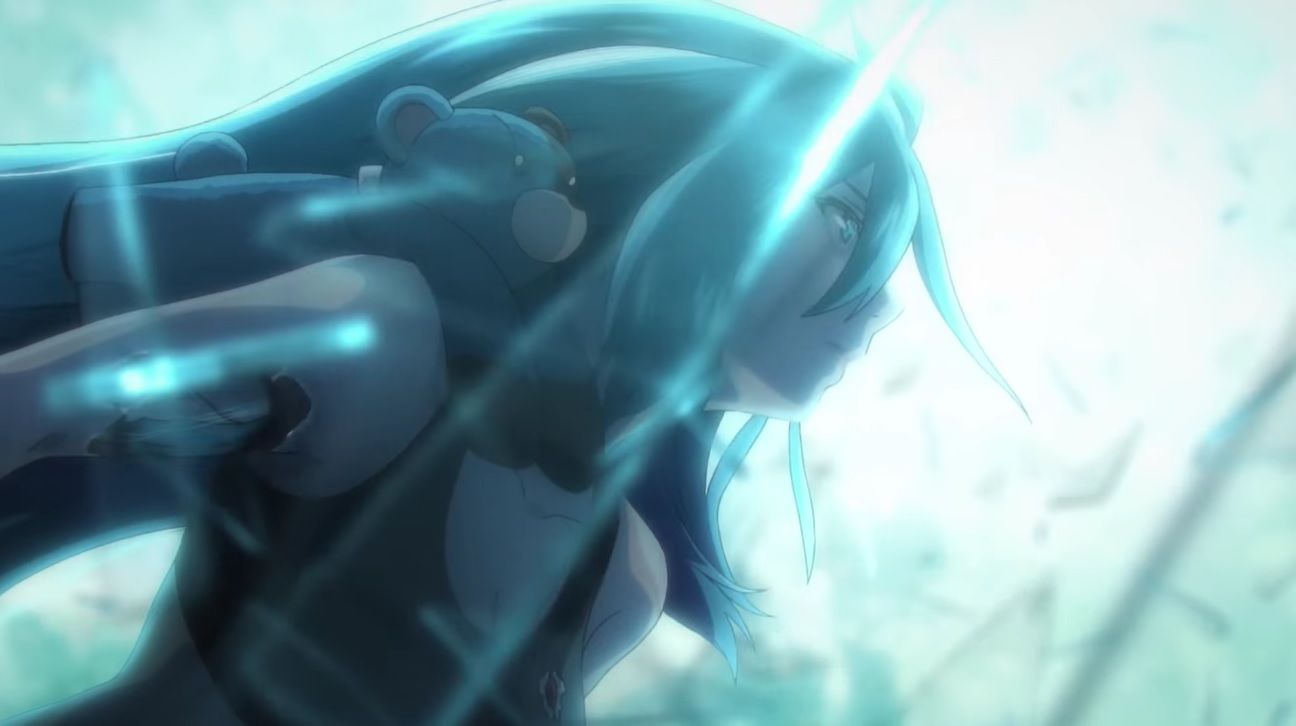