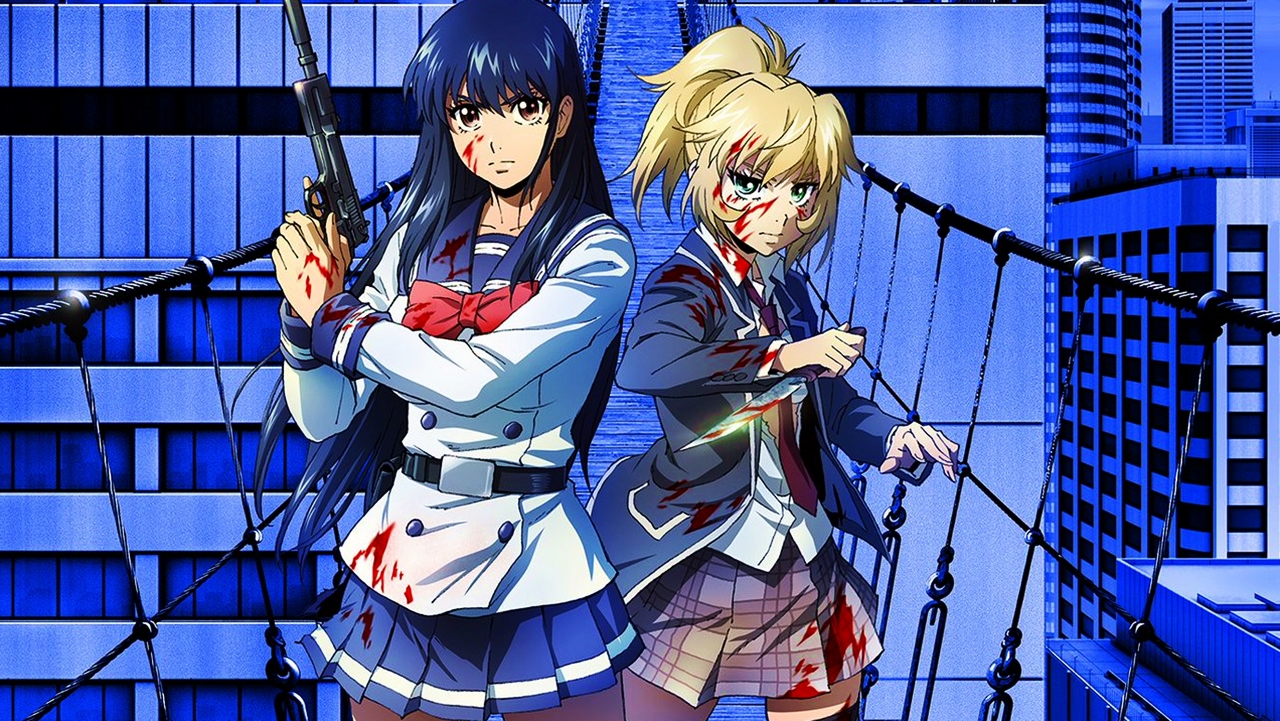 During the event "Netflix Anime Festival 2020 ~ The Future of Anime, Together ~", the production of an anime adaptation of the manga by Tsuina miura and illustrated by Takahiro oba, Tenkuu Shinpan.

The statement added that the premiere will take place through the platform Netflix worldwide in February 2021. On the other hand, Tsuina and Takahiro started to publish the manga in the application Manga box in December 2013 and completed in April 2019 with a total of 21 compiled volumes.

A sequel called Tenkuu Shinpan arrival is in publication through the application Magazine pouch from the publisher Kodansha since July 2019 with the same authors. Finally, the statement contained two promotional images.

When 16-year-old Yuri Honjou sees a man's head split open with an ax, she trembles in fear and confusion as she flees from a masked assailant to find that she is trapped in an abandoned building that holds everyone Doors are mysteriously locked. Desperate for a way out, Yuri runs to the roof, but a world with no signs of life lies before her, surrounded by skyscrapers.

Although she is desperate, Yuri decides to find him and leave together as soon as she finds out that her brother is also there. However, he soon discovers that there are more masked assassins in the area who are terrorizing their new victims and trying to satisfy their most unhealthy desires.