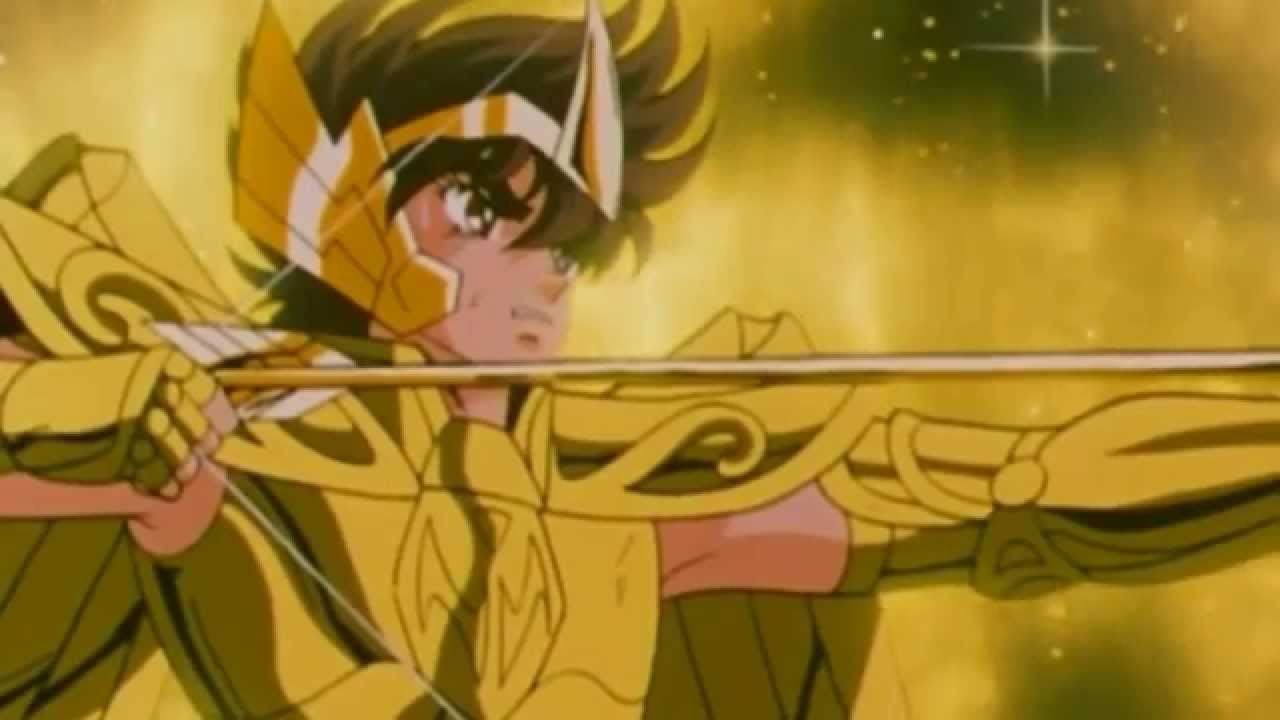 The setting of Saint Seiya: The Knights of the Zodiac is one of the most fascinating in the world, a series borrowed from Greek mythology to outline the contours of the imaginary of an iconic work of contemporary Japanese culture. The sensei took advantage of popular folklore in some narrative choices.

The brilliant idea behind the legendary armor helped make Saint Seiya one of the most important titles of a culture, not only of the Japanese but also of the western panorama. In fact, there are many fans who grew up thanks to Adventure of the Bronze Knights that to this day continue to inspire new TV series such as Netflix's latest themed production.

However, many do not know this Kurumada exploited Greek mythology such as on many occasions deus ex machina to get his protagonists out of trouble. In fact several times Pegasus was supported by the rifle armorthat suddenly appeared as a kind of power-up. The constellation of Sagittarius represents a centaur with a bow in hand who, according to various variations of the myth, shoots his arrows in order to save humanity as a synonym for hope. And it is precisely for this reason that his character also represents the Knight of Hope, who comes to the aid of Pegasus in times of extreme need.

On the other hand, did you know that particular anecdote related to Greek mythology? Please let us know as usual with a comment in the appropriate field below.

Hanma Baki anime to premiere in 2021