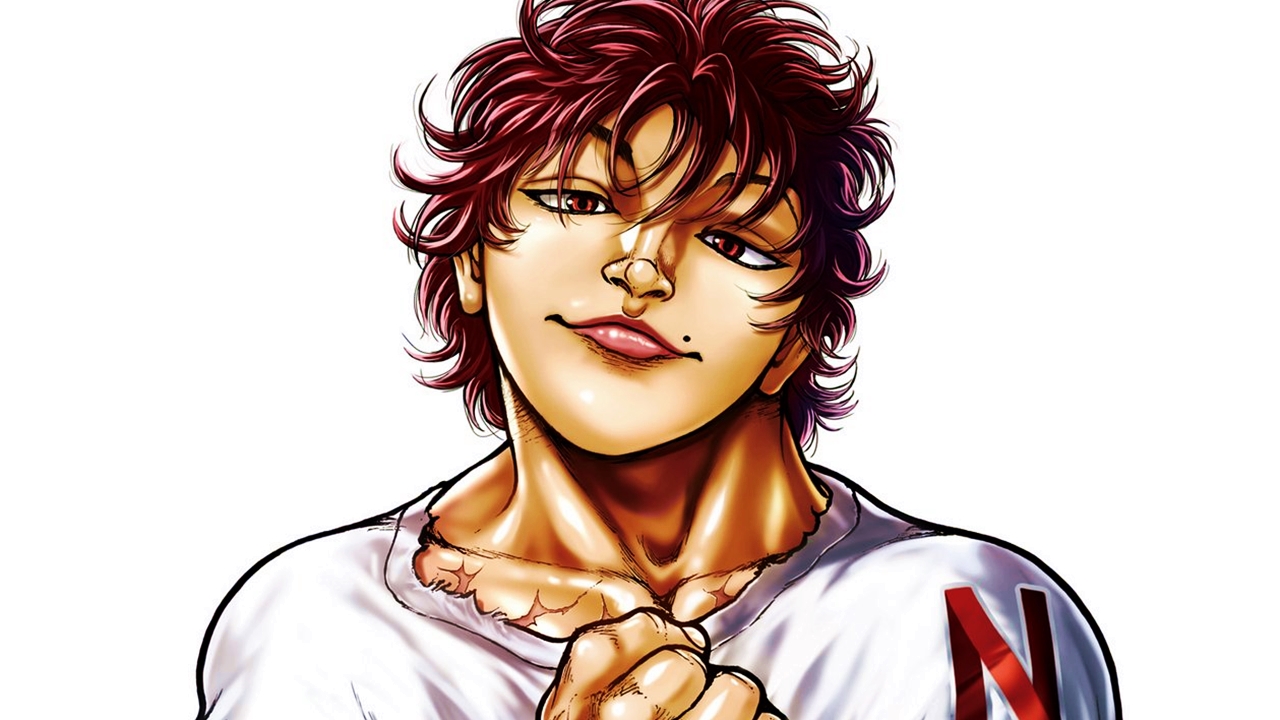 Hanma Baki anime to premiere in 2021

During the Netflix Anime Festival 2020 ~ The Future of Anime, Together ~ "event, a new promotional image for the anime adaptation of the manga, written and illustrated by, was released Keisuke Itagaki, Hanma Baki (also known as Grappler Baki - son of the ogre).

The statement also confirmed that the series would premiere globally through the platform. Netflix For his part, Itagaki published the manga in the magazine Weekly Shonen Champion from the publisher Akita Shoten Between December 2005 and August 2012 a total of 37 compilation volumes were published. The story is the third part of the manga and focuses on the last meeting between Baki and his father Yujiro.

Baki Hanma was raised by his wealthy mother, Emi Akezawa, who also funded his martial arts training, in the hopes that he would become a mighty warrior like his father Yujiro Hanma in the future. At the beginning of the series, Baki overcomes traditional training and sets out to follow in his ruthless father's footsteps. He meets powerful fighters, finally reaches his father and is easily beaten.

This experience will be the main goal in his life, to beat his father, for which he will have to improve his skills more and more.