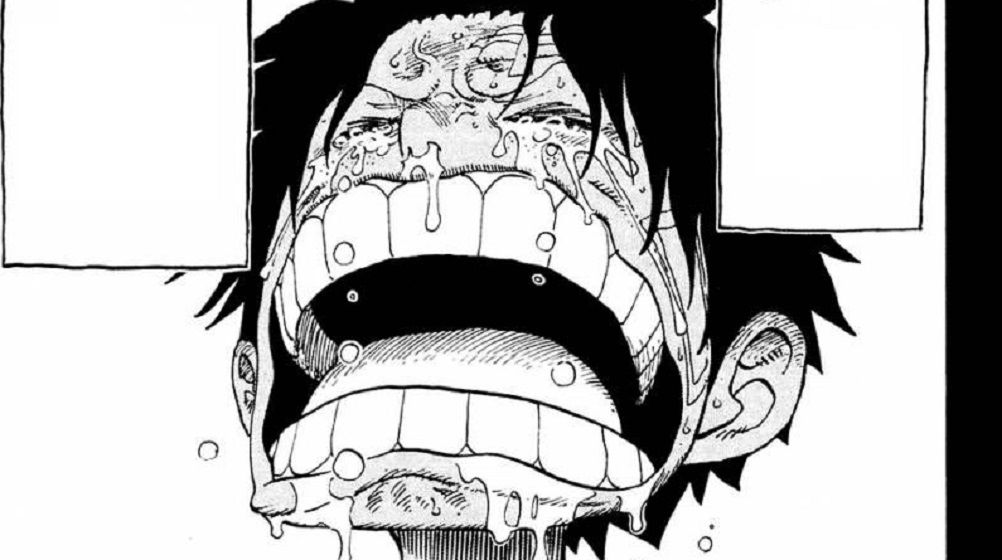 The serialization of ONE PIECE will be particularly turbulent, as the Sensei, as already announced in Weekly Shonen Jump, has started to intensify the breaks from the magazine. The countless absences of the Shueisha pirate epic are about to take another break.

Well in advance, the first chapter 994 leaks of ONE PIECE began to infiltrate the network, fueling this part of the community's hatred for spoiler releases so early on. Among the first pieces of content to be previewed, the last table of the episode stands out, in this case the box below, dedicated to viewing.

As you can see from the small section of the table at the bottom of the messages, Eiichiro Oda returns to take a break. As usual, the Sensei will only delay the serialization of the manga by a week and come back with Chapter 995 already on next November 15th on Manga Plus. In any case, we will likely become aware of the episode's first content a few days before its official release. We therefore recommend that you stay up to date on our website in order not to miss the next spoilers for the next issue of ONE PIECE.

As for you, what do you think of this author's final pause instead? Given unexpected events, will Oda be able to reach Chapter 1000 by the end of the year? As usual, let us know what you think about this with a comment below.