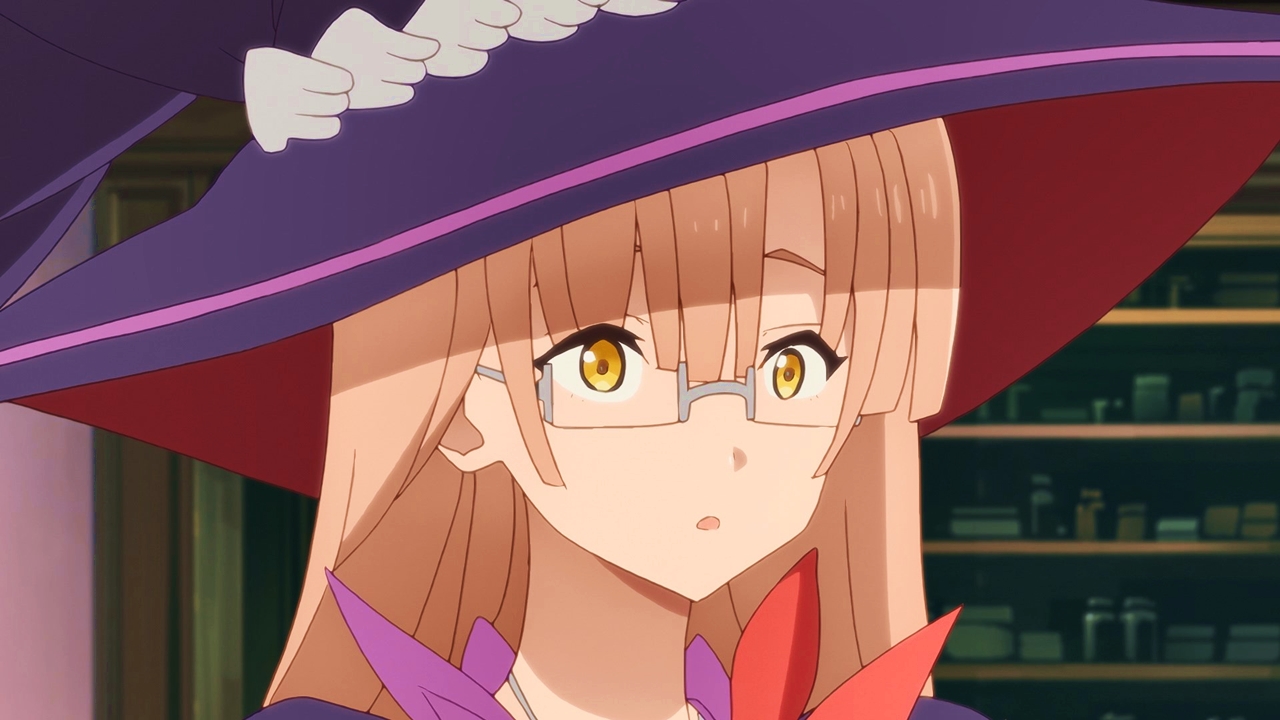 On the official page for the anime adaptation of light novels by Toshio Satou and illustrated by Nao Watanuki, Tatoeba Last dungeon Mae no Mura no Shounen ga Joban no Machi by Kurasu Youna Monogataria new commercial was published. The video confirms that the series is scheduled to premiere on January 4, 2021.

The premiere of the series was planned for October this year. However, this has been postponed until January 2021 for unspecified reasons. However, it is believed that this was due to the impact of the COVID-19 pandemic on production.