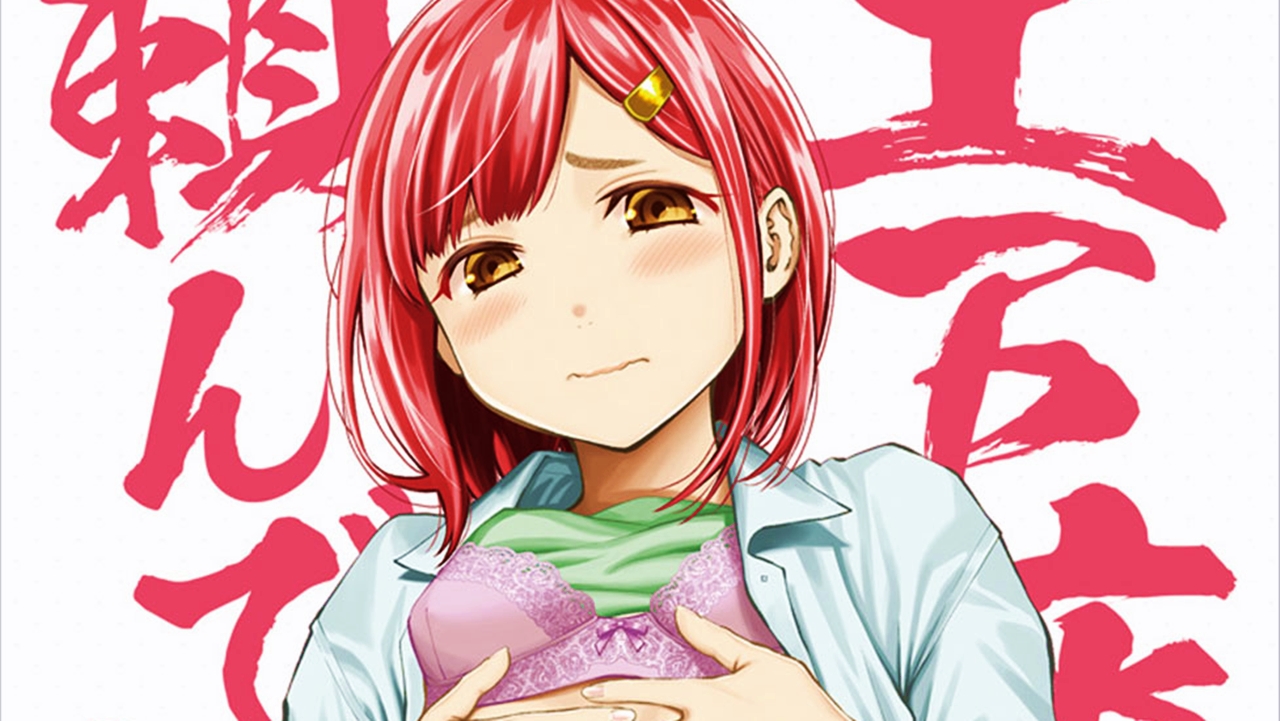 On the official site for the anime adaptation of the adult manga, written and illustrated by Kazuki funatsu, Tanondemite DogezaIt has been announced that the series will include a total of twelve televised episodes plus one episode that will be included in the Blu-ray compilation.

The series will have a Blu-ray release in Japan only on December 23, priced at 9,020 yen (about $ 87). On the other hand, the series is scheduled to premiere next October 14th in Japan.

If women who have a hard time saying no will accept a suggestion even if they are naughty when asked in Dogeza? Suwaru Doge is a guy who usually asks the girls to show him their panties in position to dogeza and to this day he has never failed! How many girls will expose themselves to him for seeing him so desperately?

Haikyu !: The 14th episode of the fourth season is revealed in some new pictures