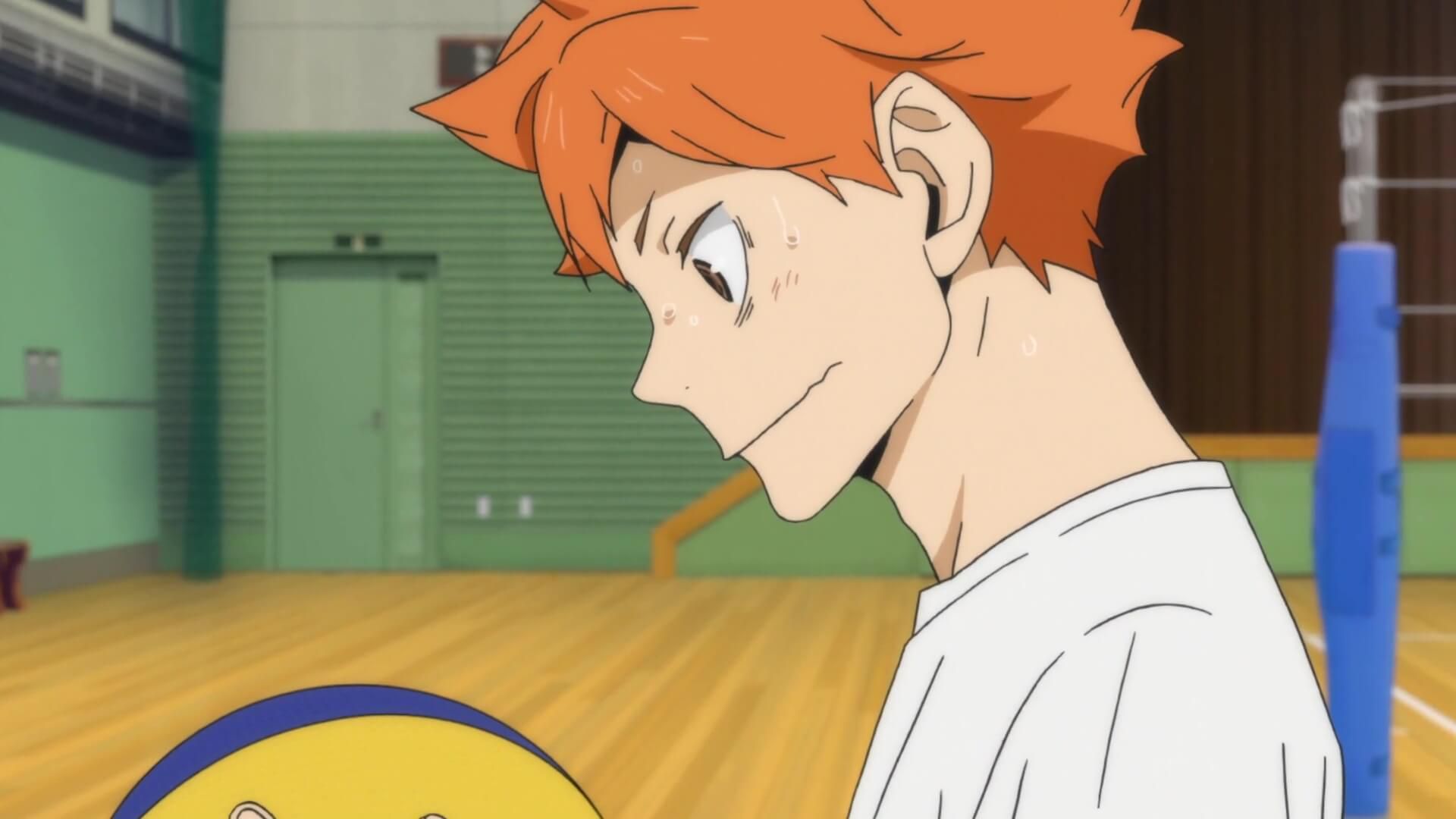 Haikyu !: The 14th episode of the fourth season is revealed in some new pictures

Among the most famous and popular sports works that have attracted the public's attention, the most famous is undoubtedly the most famous Haikyu!, a production that has long managed to attract millions upon millions of readers and viewers scattered around every corner of the planet.

Although the manga has been over for a few months now, The animated counterpart continues its course, with season four in full swing, now ready to go live with a second series of episodes that promise sparks after a break accompanied by a brief anticipation.

In fact, the audience who only turned to the anime seemed extremely interested in finding out what news is presented with the sequence of the next episodes. The broadcast officially begins on October 2ndand the team working on the work wanted to capitalize on the general interest by further adding to the hype behind the series. In fact, some images of the next episode have been posted on Twitter, all of which are displayed at the bottom of the news and depict some of the situations and characters that will present themselves during the episode.

Before we say goodbye, we would like to remind you that a new and interesting trailer for the fourth season of Haikyu has also been released in the last few days.

These are the best-selling manga inspiring anime this fall