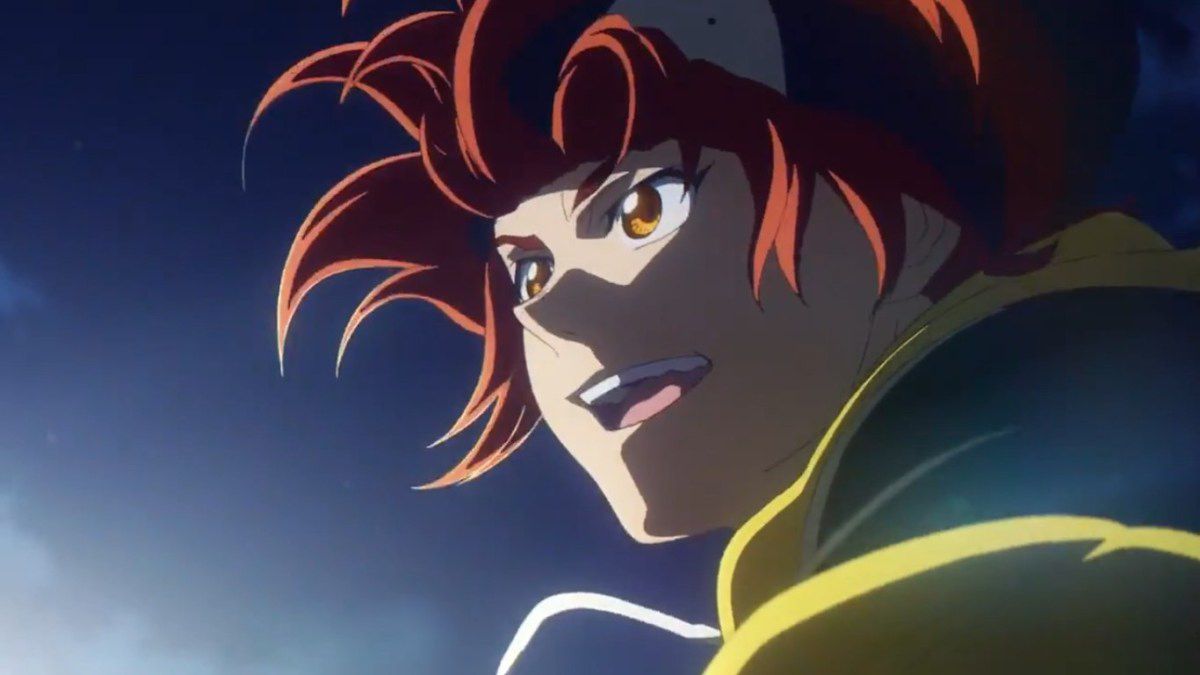 In the last few weeks the first trailer for Sk8 The Infinity, the new anime of the Bone study focused on the world of skateboarding. So let's find out the release date and the names of the performers.

At the end of the news you will also find a new promotional image of the series that focuses on the two protagonists of the work. Reki and Ranga, along with some of the characters we'll meet in season one. The two protagonists will have the voice of Tasuku Hatanaka and Chiaki Kobayashi, together with them we also find Takuma Nagatsuka, Kenta Miyake, Hikaru Midorikawa, Yasunori Matsumoto, Takehito Koyasu and Kensho Ono. The director will be present instead Hiroko Utsumiwhile the script will be the work of Ichiro Okouchi and character designs by Michinori Chiba.

The first episode will continue to be broadcast next January 9thIn the episodes we will follow the events of Reki, a sophomore high school boy with a great passion for skateboarding who made him participate in "S."A no-rules competition held in an abandoned mine. We look forward to hearing more details about the show. In the meantime, we recommend this fan art from My Hero Academia, the work of SK8 The Infinity Studios.