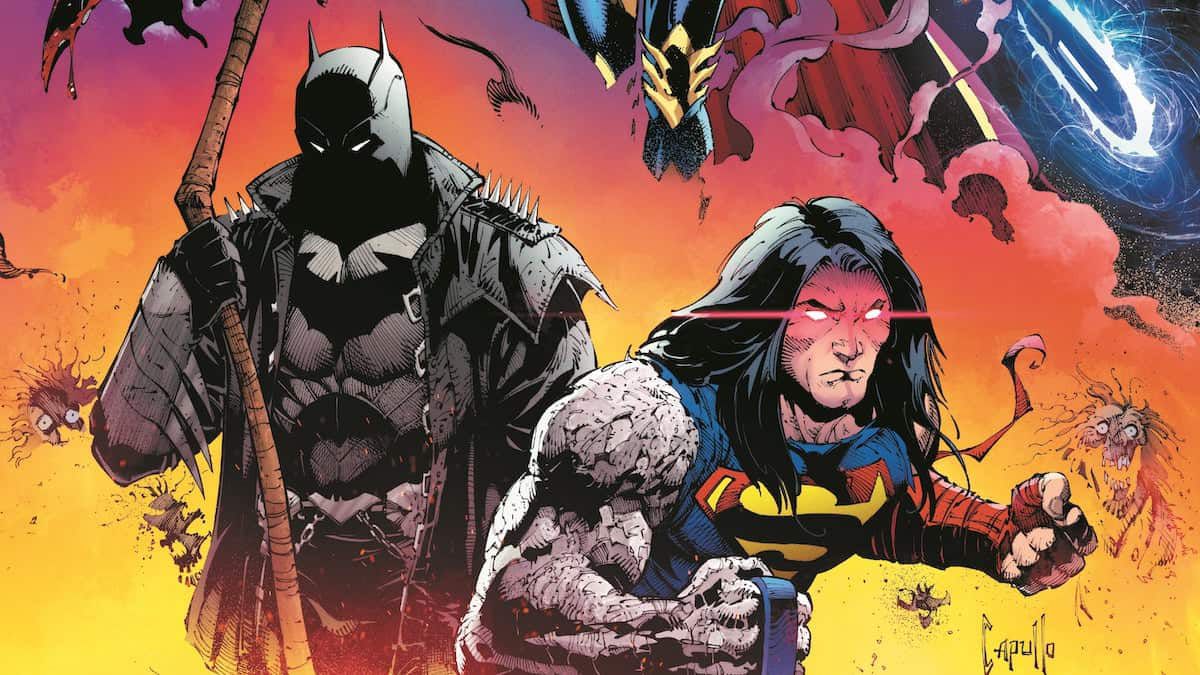 Dark Nights: Death Metal continues to connect with various elements of the DC Universe and will introduce us to an interesting new character in the next chapter. Let's see who it is.

The saga of Scott Snyder and Greg Capullo has repeatedly presented bizarre characters, especially before we could already talk in our articles about new forms of Batman that appeared on the pages of Dark Nights: Death Metal. The next chapter in the saga is entitled Dark Nights: Death Metal: Infinite Hour Exxxtreme!will introduce an alternate version of the bat man: a Hybrid between Lobo and Batman, also called "The Batman Who Frags".

The new character will be a Bruce Wayne who injected himself Czarnian DNA, the alien race that Lobo belongs to to increase their strength and healing ability. It will certainly be interesting to see the interaction of several of the saga's protagonists with this new form of hero.

Dark Nights: Death Metal: Infinite Hour Exxxtreme! It will be a tape 48-page one-shot Created thanks to the collaboration of several cartoonists including Becky Cloonan, Tyler Kirkham, Bill Sienkiewicz and Frank Tieri.

The new variant of Batman will then take part in this grandiose and cruel work that it recreates the DC Universe in a completely unexpected way. Just recently we saw the terrible fate of a hero on the Dark Nights: Death Metal website.

What do you think of this job and this new Batman? Let us know in a comment.