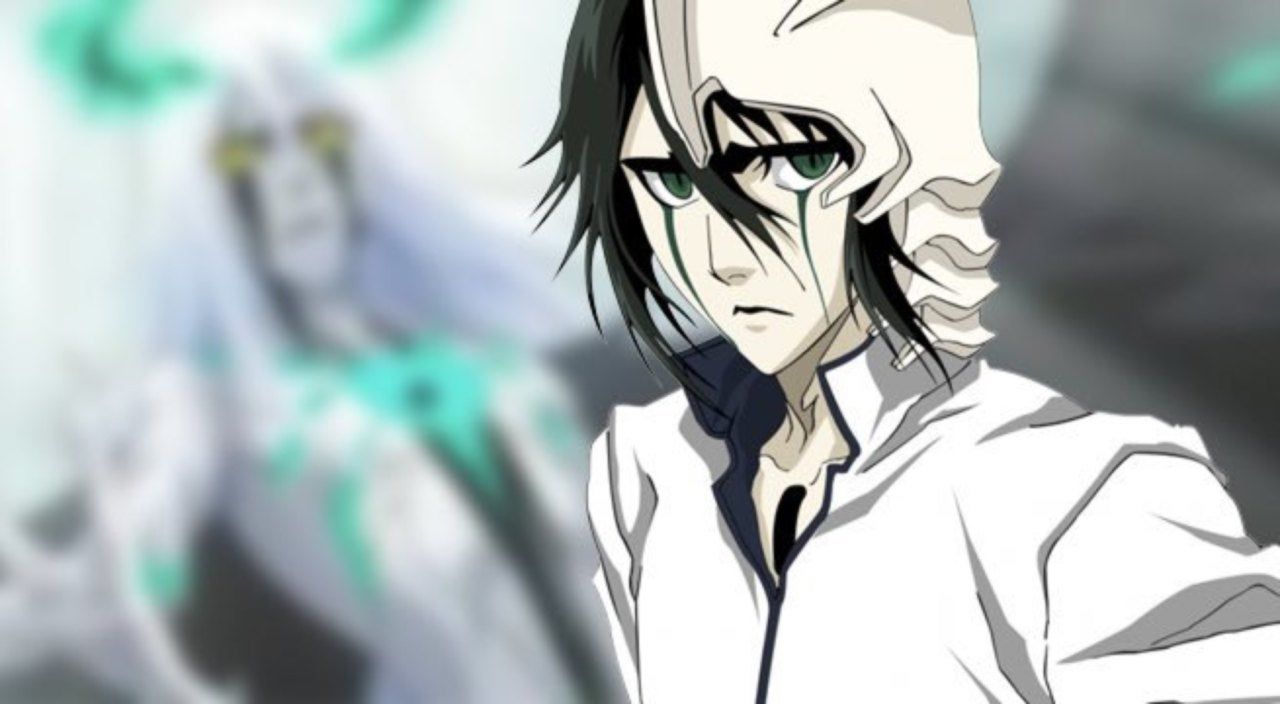 After talking to you about the power of Soifon in Bleach, this time we will analyze that Ability of ulquiorra, one of the strongest characters in the world, born from an idea by Tite Kubo and immediately became one of the most popular fans.

As you know, Ulquiorra Schiffer was one of them early arrancar to appear on the pages of the manga and immediately show that it is very different from Ichigo's previous opponents. One of the most important powers of Ulquiorra in particular is its almost instantaneous regenerative capacity, unlike other arrancars, which take much longer to heal from wounds. Ulquiorra used this power several times to regenerate an arm that was lost during the collision with the protagonist of the series, and to make it too Recreate the head and much of its body.

Not only that, thanks to his magical eye, Ulquiorra can share some of his memories with other people: to do it, he is enough press the apple of his eyeAt this point, people around him can hear and see his past memories. Eventually, opera fans discovered that Ulquiorra could reach a second stage of his resurrection, making him one of the most powerful arrancars.

Finally, we recommend this cosplay dedicated to Inoue Orihime from Bleach.

Demon Slayer: Infinity Train, the cover of Animage is dedicated to the feature film