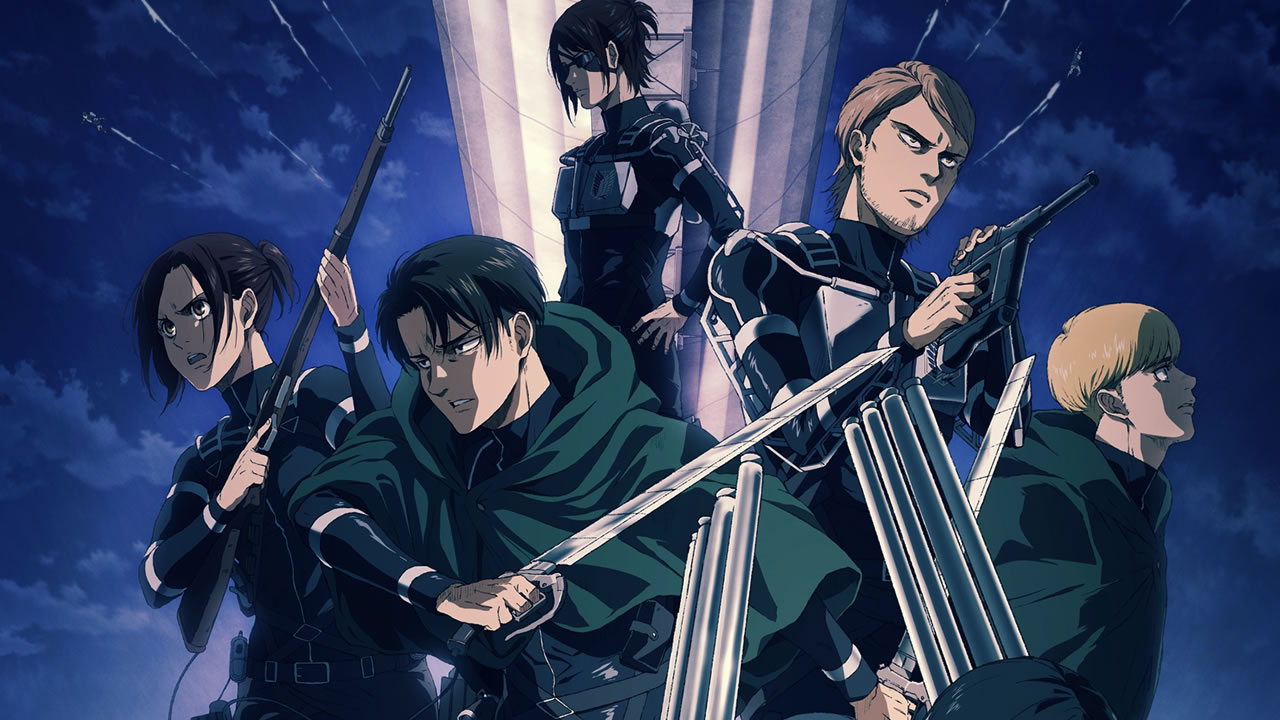 Through social networks for the animated adaptation of the manga written and illustrated by Hajime isayama, Shingeki no Kyojin (also known as attack on Titan) a new image was revealed for the show's final season. On the other hand, it was announced that the series will premiere on December 6th worldwide.

The series will reach Mexico and Latin America via the platforms Crunchyroll and Funimation, in the latter, it is broadcast with dubbing in Latin Spanish.

ONE PIECE: Usopp will make you laugh in this fun cosplay