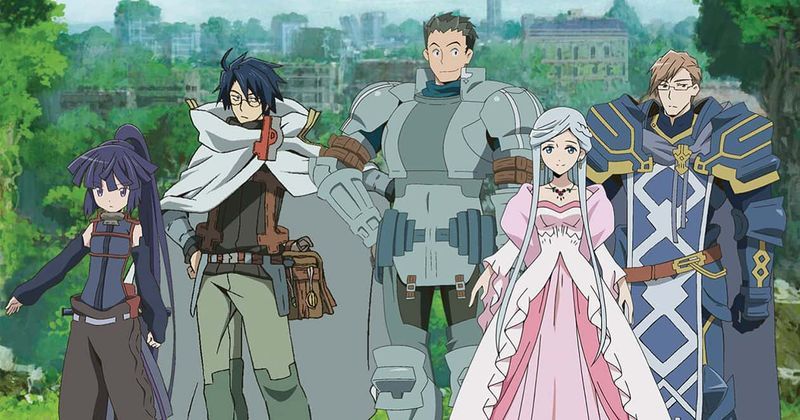 The TV broadcaster NHK has just announced this Log Horizon: Entaku Hokai, third season of the anime based on the novel series of the same name by Mamare Touno is Kazuhiro Harawill not be released in October as mentioned earlier due to production issues related to the coronavirus pandemic. The new release date is January 13, 2021.

Last January, Studio DEEN announced that the anime would be released during the course of 2020, but the staff has not been optimally able to manage the workload and intelligent work phase. Fortunately, the shift is only three months, e.g. October remains an extremely busy month due to the arrival of so many fat souls, including Jujutsu Kaisen and DanMachi III.

You can check out the new one by clicking the links below Log Horizon season three teaser trailerWe remind you that there are only 12 episodes in it. The first two seasons, which were distributed in 2014 and 2015 respectively, consisted instead of two Cour or 25 episodes each.

What do you think about it? Will you follow this new season? Please let us know by leaving a comment in the box below! If you are interested in other Studio DEEN projects instead, we remind you that The Seven Deadly Sins 4 will also be released during the same period, the final season of the anime based on the work of Nakaba Suzuki.