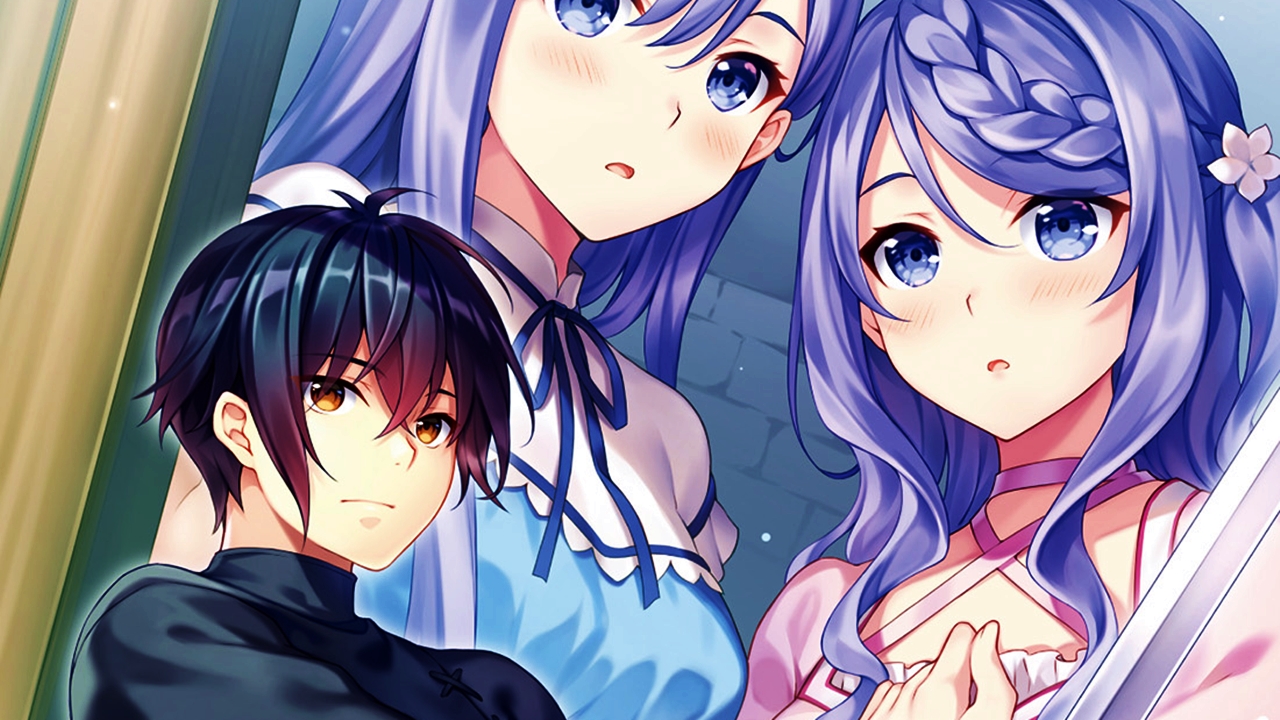 Various networks in Japan reported the registration of the web domain (https://seireigensouki.com) which several users have directly associated with a project based on the light novel series of Yuri Kitayama and illustrated by Riv, Seirei Gensouki. More information will be announced shortly.

Haruto Amakawa is a young man who died before reuniting with his childhood friend who disappeared five years ago, while Rio is a boy who lives in the suburbs and takes revenge for the murder of his mother, who was five years old has taken place. . Earth and another world, two people with completely different backgrounds and values. For some reason, the memories and personality of Haruto, who should have died, are revived in Rio's body. While the two are confused by the merging of their personalities, Rio decides to live in this new world.

Along with Haruto's memories, Rio evokes a "special force" and it seems that he could have a better life if he used it well. Before that, however, Rio encounters an abduction involving a princess from the Bertram kingdom where he lives. After Rio saves her, he receives a scholarship to the Royal Academy, a school for rich and powerful young men. However, as a poor orphan boy in a naming school, this is an extremely despicable place for him.