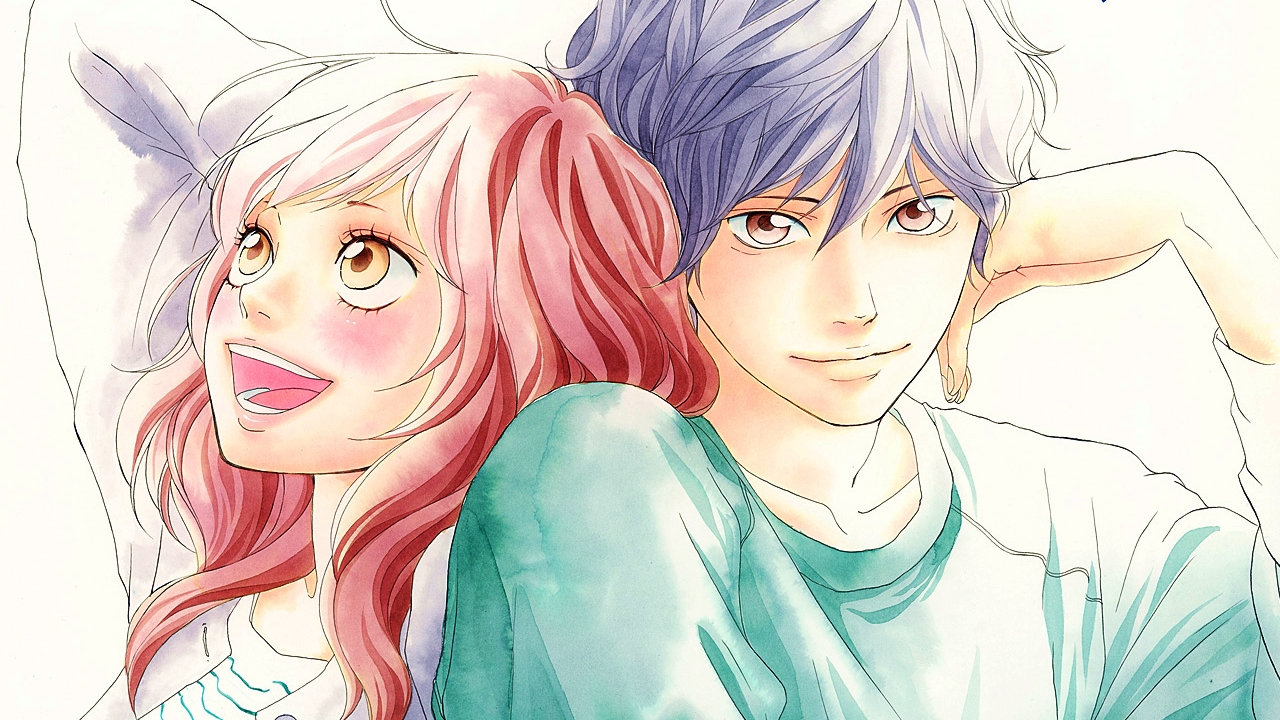 In a preview of this year's 11th issue of the magazine Bessatsu Margaret from the publisher Shueishawas confirmed that the author Io Sakisaka ((Ao Haru ride) will start releasing a new manga in the first months of 2021. Further details were not disclosed.

Sakisaka is the author of the manga Ao Haru ride, which he published in Shueisha's Bessatsu Margaret Magazine between January 2011 and February 2015 and compiled the story in a total of thirteen volumes. The piece inspired a twelve-episode anime adaptation produced by the studios. Production IG, Headed by Ai Yoshimura and scripts from Tomoko Konparu, published July 2014.

A two-episode OVA was then released in August 2014, with the same production team, followed by a live-action film directed by Takahiro Miki, published December 2014. Finally, Sakisaka is also the author of the manga Omoi, Omoware, Furi, Furarewhich recently inspired an animated film and a live action film.

Futaba Yoshioka used to be an attractive student who was loved by the opposite sex but was doomed to the envy of other girls. All of this he could ignore, however, because the only opinion that really mattered to him was that of Kou Tanaka, a classmate he had once shared a shelter with in heavy rain, followed by some other precious and meaningful memories. She even managed to meet him again during a summer festival, but a simple misunderstanding and Tanaka's subsequent disappearance left her walking the halls of the school without friends.

Now in high school, Futaba isn't your typical teenager. Determined to be best in class this time, she avoids any unwanted attention and instead of appearing cute and feminine, she is characterized by her wild demeanor and unkempt appearance. But even so, her world will soon be turned upside down when the only boy she ever liked returns to her life, despite his name now Kou Mabuchi, and everything suggests that his name wasn't the only thing that changed. .. 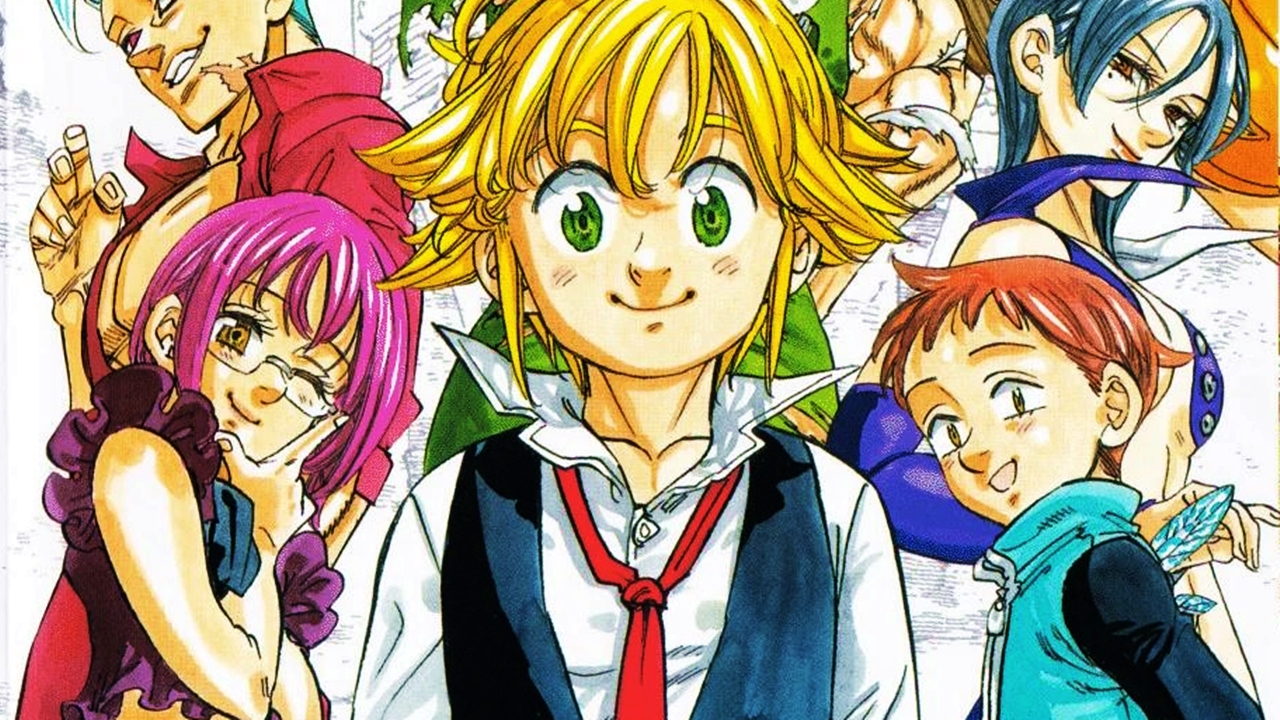 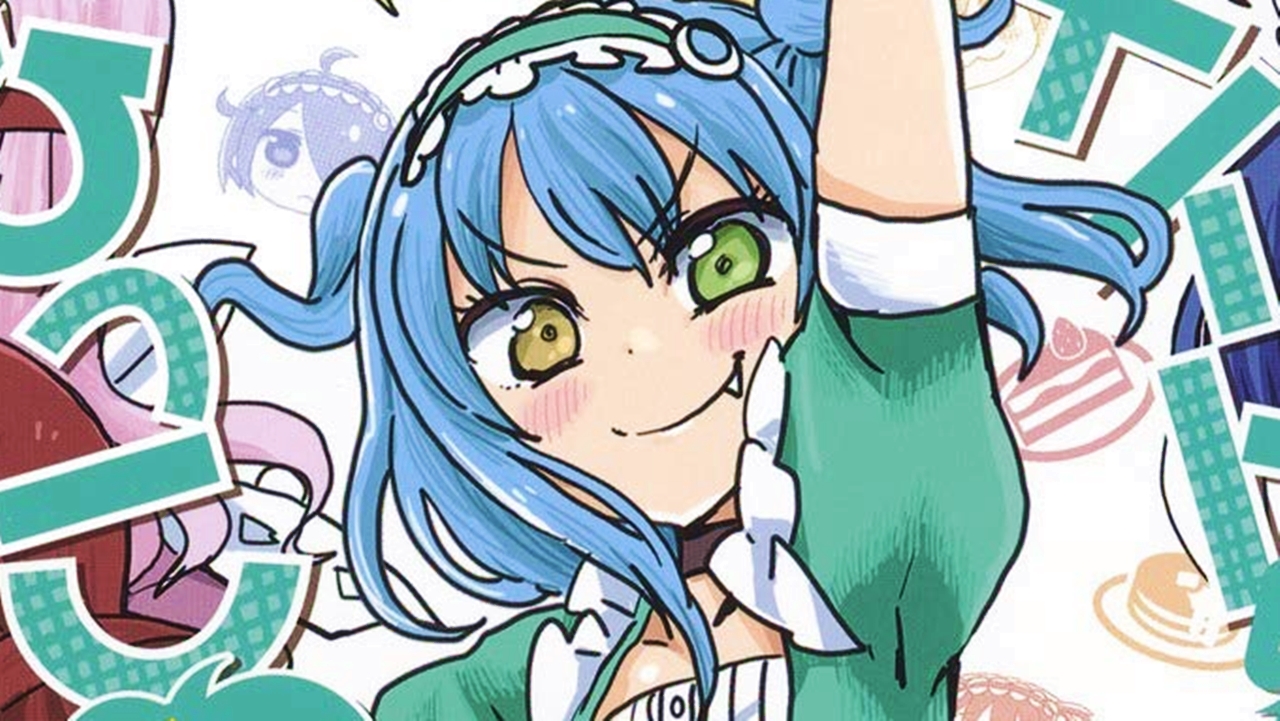