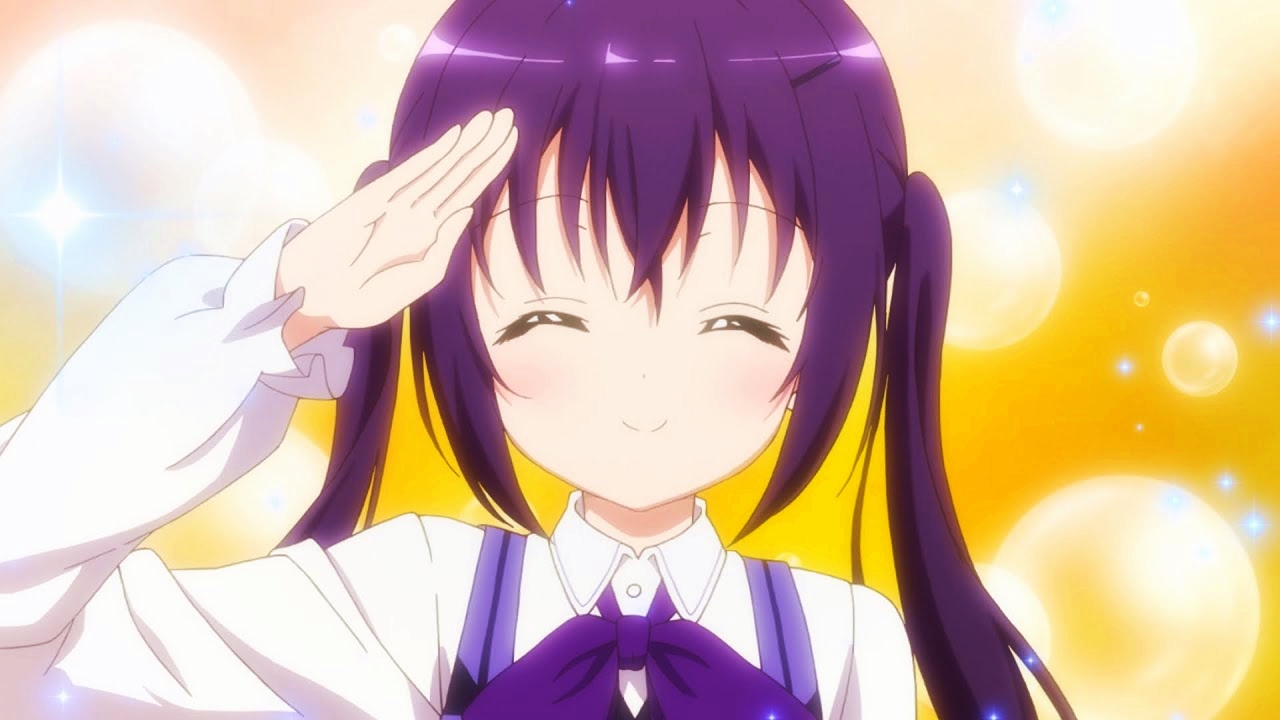 Violet Evergarden’s dream in Japan, the film grossed over a billion yen