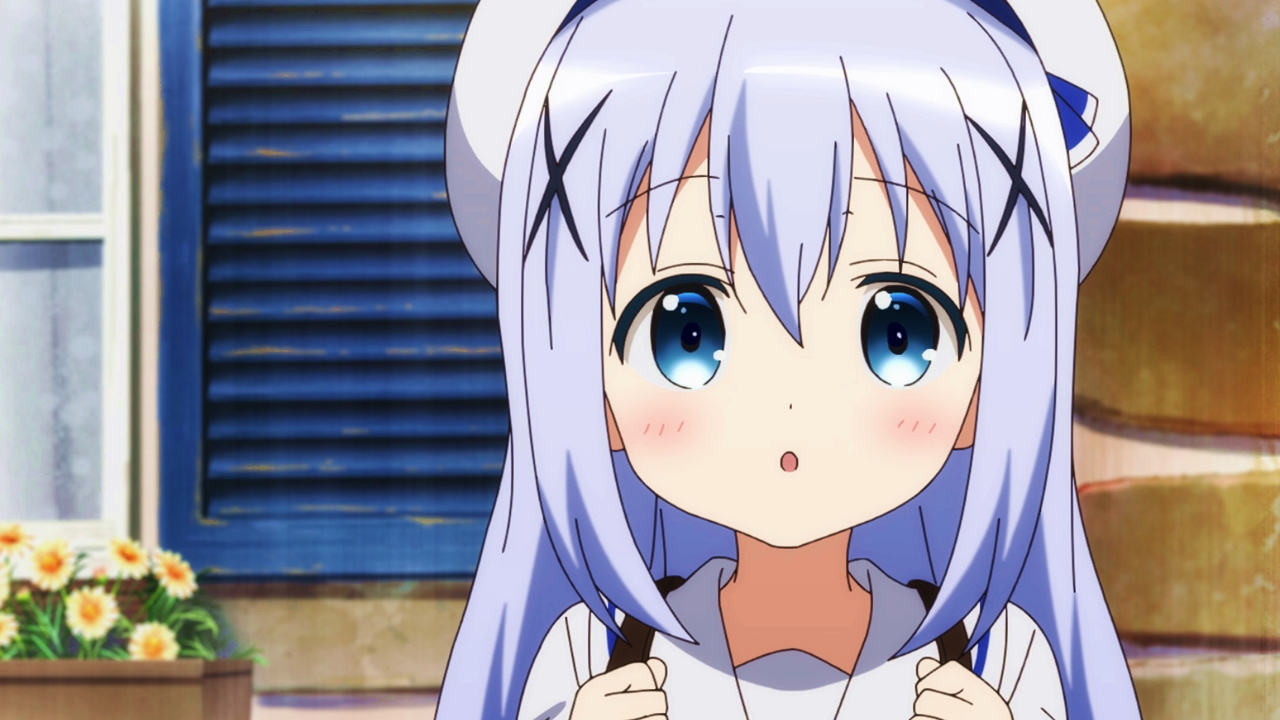 On the official site for the anime adaptation of the manga, written and illustrated by Koi, Gochuumon wa Usagi Desu ka?A new promotional video has been released for the third season of the project.

The statement also revealed seven new speakers, including from left to right:

The series premieres on October 10th in Japan. For his part, Koi began publishing the manga Gochuumon wa Usagi Desu ka? in the magazine Manga time Kirara Karat from the publisher Houbunsha in March 2011. In September 2019 the publisher published the eighth compilation volume.

Cocoa quickly makes friends with Chino and from then on she will experience a new life with new friends. A comedy story and tale of life high in sugar. 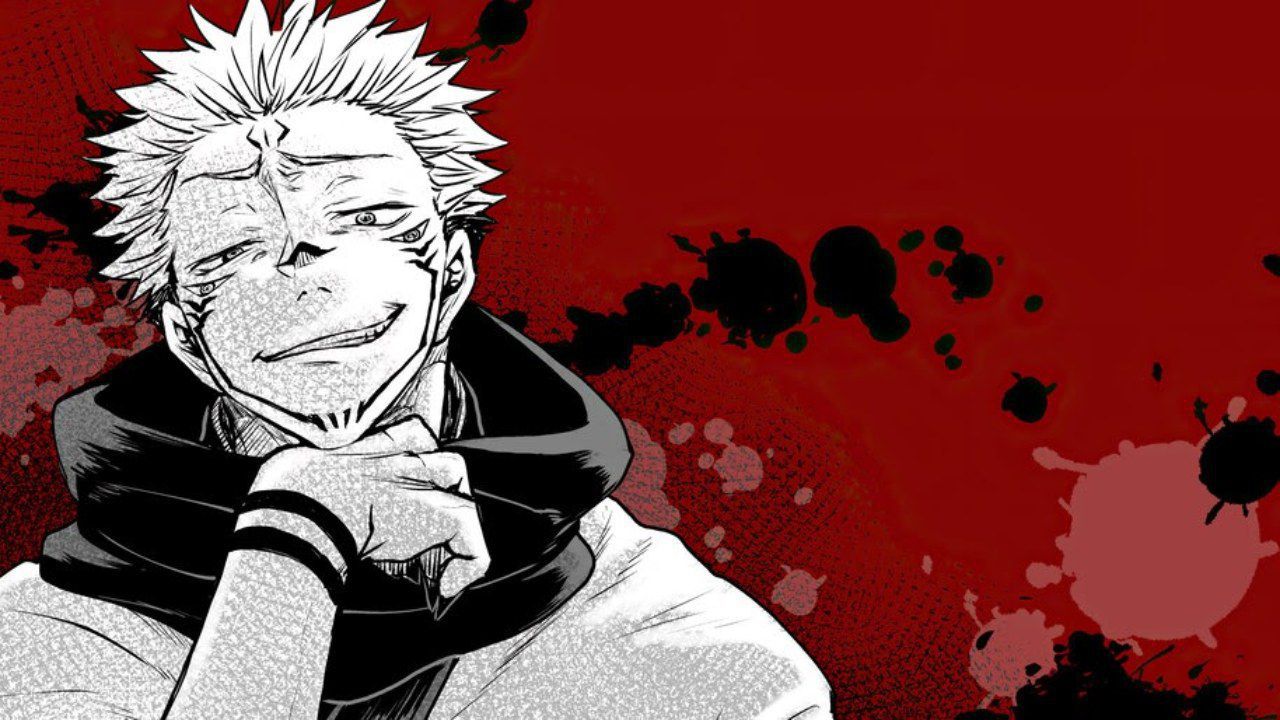 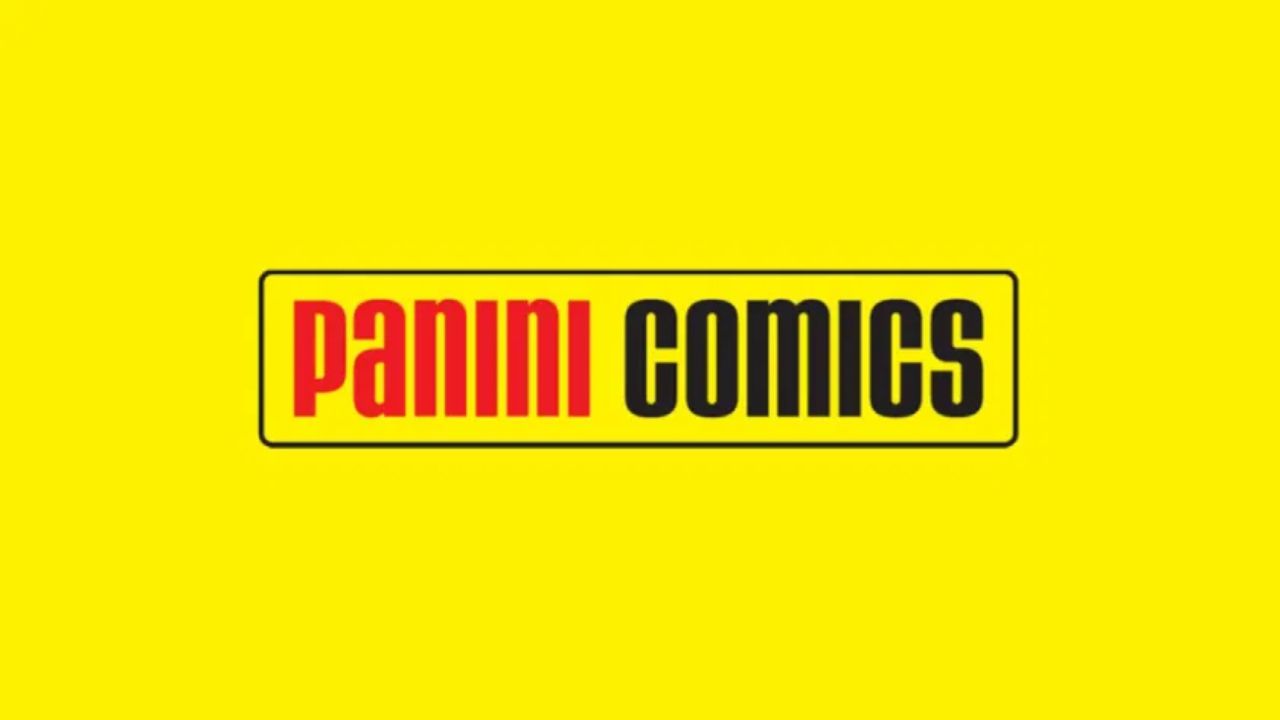