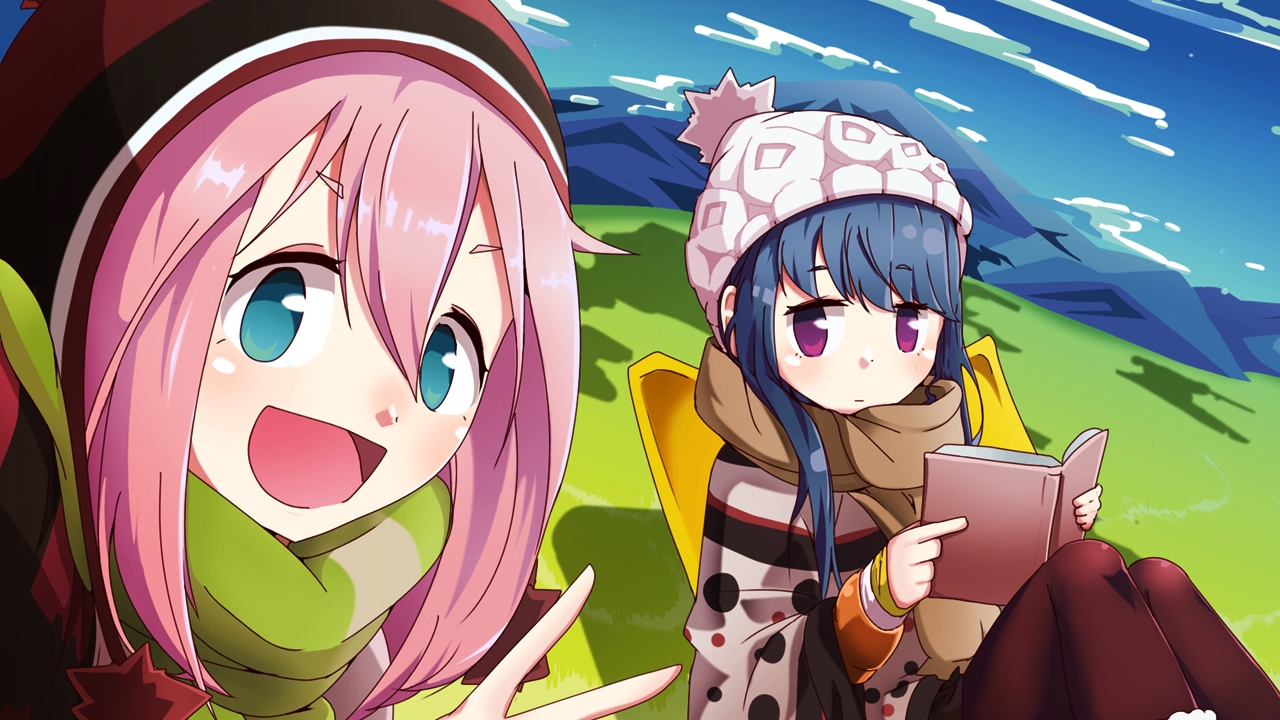 Yuru Camp Anime will get a Blu-ray BOX in December

On the official site for the anime adaptation of the manga, written and illustrated by Afro, Yuru CampThe cover of the Blu-ray BOX tape, which will be released in Japan on December 16, was revealed.

This illustration was made by the manga author Afro. In turn, the package will contain all twelve episodes of the anime's first season, plus additional content. The price for the product is 24,200 yen (about $ 232 USD).

Afro, for his part, began to publish the manga in the magazine Manga Time Kirara forward from the publisher Houbunsha in July 2015 and February 2019 it was moved to the website Comic fuz. The publisher published the tenth compilation volume on March 12th. The series has a confirmed second season that will premiere in January 2021.

While the perfect vacation for most girls her age may be an extravagant vacation with loved ones, Rin Shima's ideal way to go camping alone at the base of Mount Fuji is. From setting up her tent to collecting firewood, she has always done everything herself and has no plans to leave her lonely little world.

What begins as one of Rin's usual camping sessions, however, ends somewhat as a surprise reunion for two when the lost Nadeshiko Kagamihara is forced to seek refuge at her camp. Originally with the intention of seeing the scenic view of Mount Fuji for herself, Nadeshiko's plans are interrupted when she can fall asleep in the middle of her destination. Alone and with no other option, she seeks the help of the only person around. Despite their hasty introduction, the two girls enjoy the cold night together, eating ramen and chatting while the campfire keeps them warm. And even after Nadeshiko's sister finally picked her up later that night, both girls considered in silence whether they could go camping together.

Dragon Ball Z: A Goku Super Saiyan 3 cosplay is from over 9000