Redo of Healer is too violent: Controversy on social media, anime canceled in Germany

Last December, several legal streaming sites confirmed the simulcast of Redo of Healer, the crazy anime based on the work of Rui Tsukiyo. As expected, the second episode of the anime completely shocked audiences and several countries - including Germany - You immediately canceled the simulcast.

Below you can see some reactions from fans. However, if you log into Twitter, you will see how many comments are posted on the series per minute. In Europe, however, only a few countries have acquired the rights AniMoon Publishing in Germany immediately apologized for the episode's content and removed the seriesdespite the presence of censorship. In the US, Sentai Filmworks is still broadcasting both versions of the anime, with different warnings for anyone who chooses to watch the entire episode.

In episode number 2, the protagonist began his revenge and for obvious reasons we cannot describe the events in detail. In any case, Many scenes include extreme violence, torture, beheading, sexual assault and much more, for an anime we remind you to air late in the evening in Japan. Readers of the manga will surely know that what was seen in the first two episodes is just the beginning, and most likely the anime will be removed from many other schedules before the show ends.

What do you think about it? Are you interested in this anime? Let us know with a comment! If you want to learn more about the work, we recommend checking out Redo of Healer's first trailer.

The censored vengeance on "Redo of Healer" was too much for her to handle. 😳https: //t.co/hAukfXKjNs

I watched episode 2 of Redo of Healer and OMG which was the most shitty shit I've ever seen from an anime.

I've seen horrible stuff in Manga & Anime, but that's it, WAY up there.

Huge props to the staff, animators and VAs. I appreciate your hard work.

I've seen some fucking shit, but that takes it to the next level. Repeat of a healer, episode 2 special

I can't get over the fact that restoring a healer is a real thing ??? I've seen a few gifs and I know it's worse than what I've seen, but I'm upset anyway

Just watched episode 2 of Redo Of Healer. If you thought it was cruel and uncomfortable to watch. Imagine how the animators felt when they had to animate this and what the instructions are to animate it.

I just watched Redo of a Healer Episode 2 and Jesus fucks Christ, this sucks.

I feel dirty because I've seen it like I've seen something I shouldn't have.

I knew a healer's repetition was going to be messed up, but holy shit, I still wasn't prepared for Episode 2 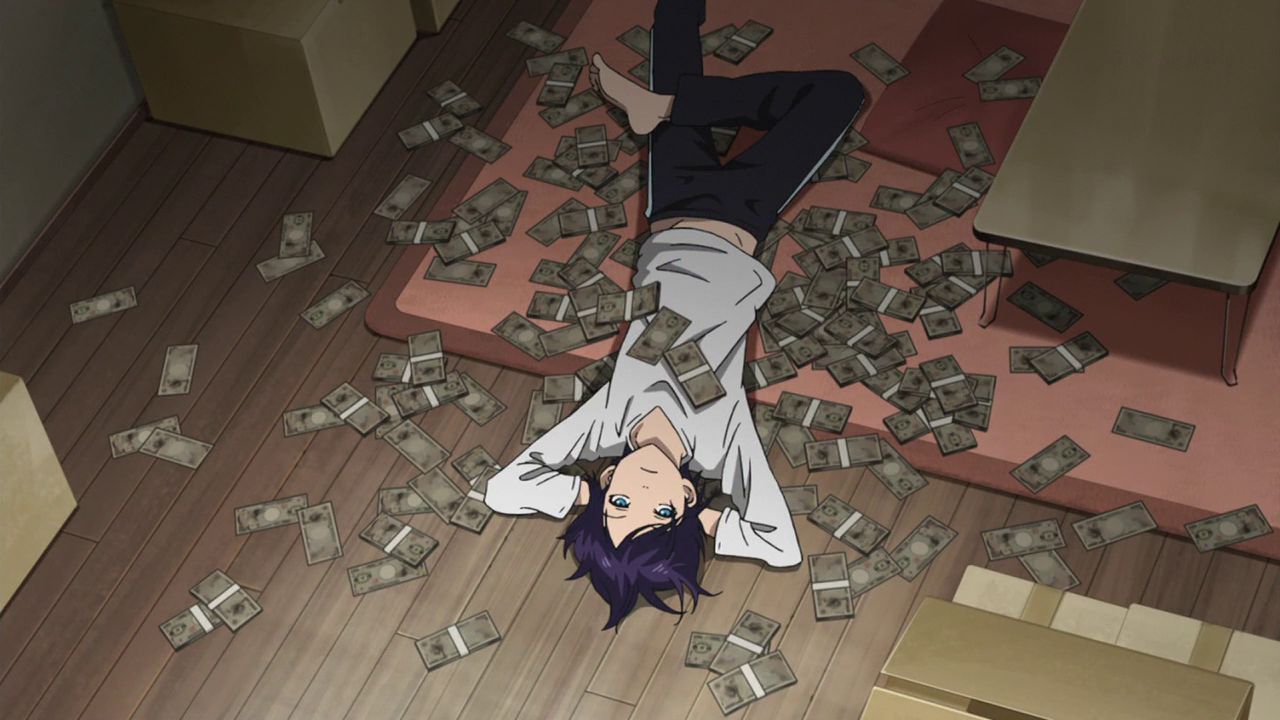 The New York Times Bomb On Souls: Why Are Wages So Low? 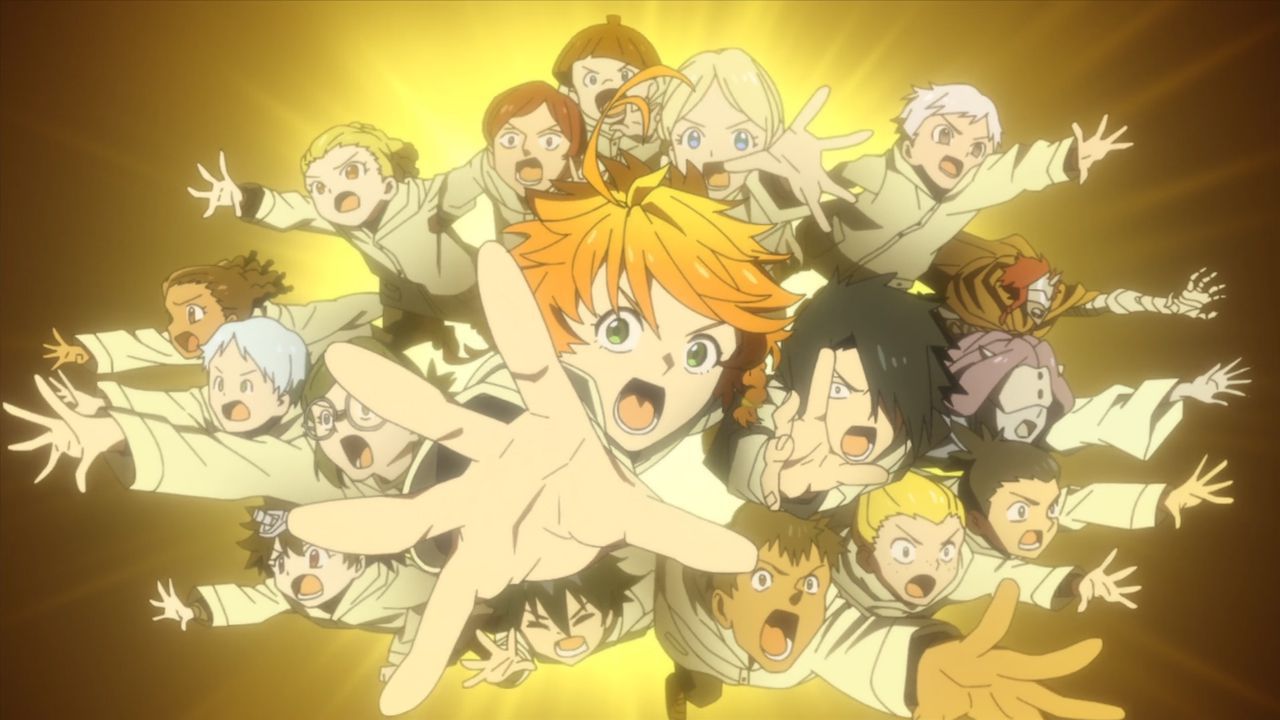 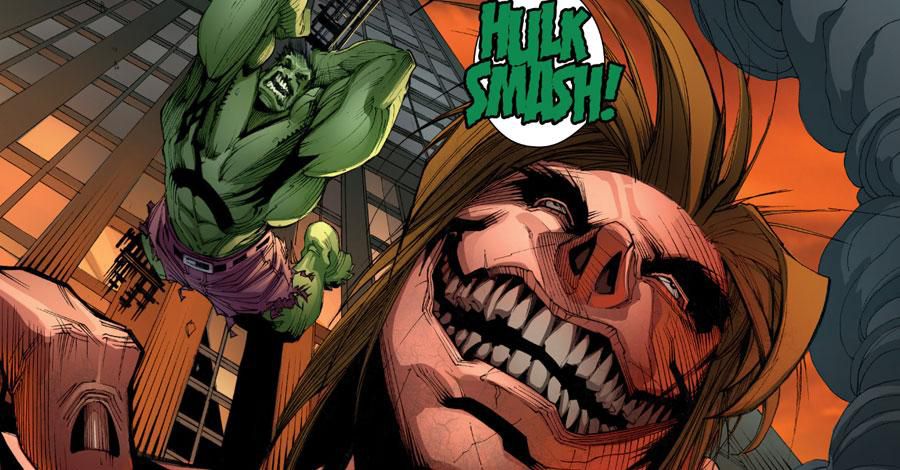 ONE PIECE: Oden’s flashback is getting closer, here is the preview of the last episode

Naruto: This is how Rock Lee’s training was reproduced in a video