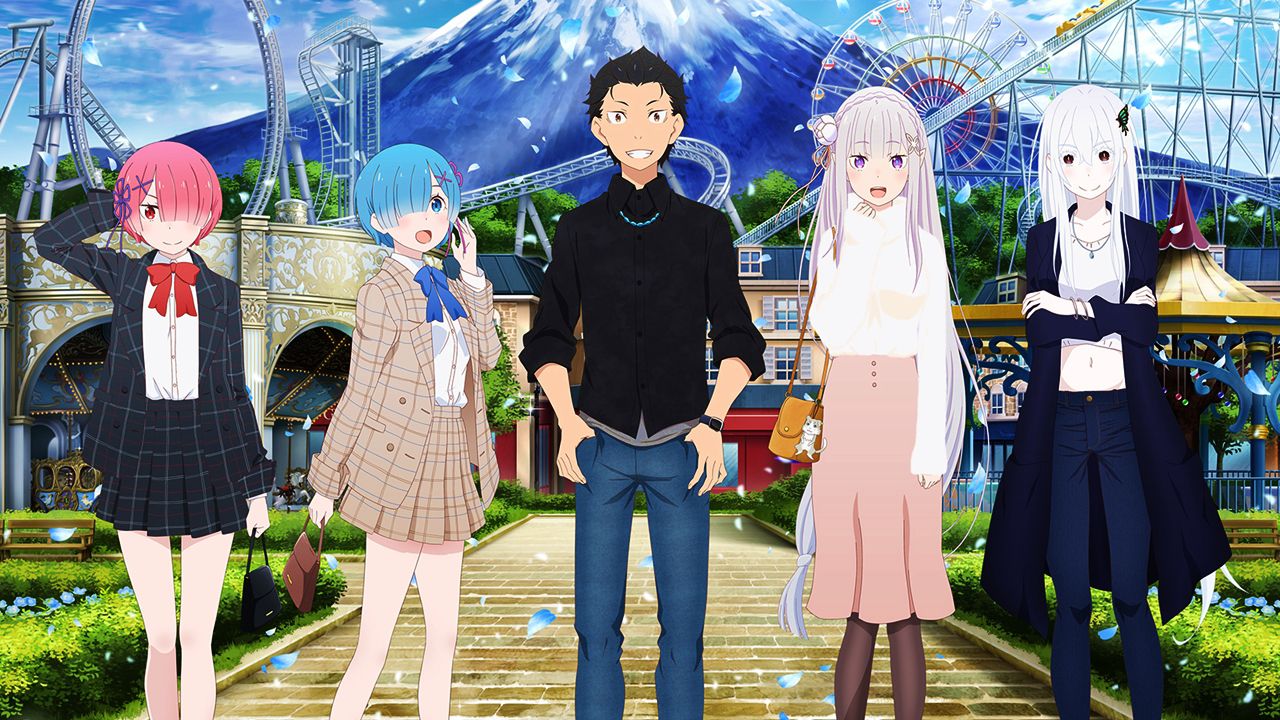 Fuji-Q highlandsThe well-known Japanese amusement park at the foot of Mount Fuji is best known for its numerous collaborations on the subject of anime. The park has been working with him for two years Naruto, Sword art online is Fate / stay night and apparently in a few months there will be a new initiative with a protagonist Re: zero.

The second season of Re: Zero has taken a break after airing episode 13 and will return with the second episode of episodes in winter 2021. While the residents of Yamanashi await the return to television, they can relive the adventures of Subaru and his companions by purchasing a ticket to the amusement park. The cooperation between the two sides will begin in November, a time when the park is undergoing a complete makeover to resemble the anime as much as possible.

In particular, the organization has confirmed that the main entrance area, dining areas, souvenir shops, some select attractions and more will be completely modified. As for the original attractions, apparently an augmented reality is being built This allows visitors to the park to choose a heroine of their choice from Emilia, Ram and Rem and solve some quizzes scattered around a specific area.

The collaboration begins on November 3, 2020 and ends on December 13, forty-one days later. The idea is to capitalize on the success of the White Fox anime before the second half of the season debut.

What do you think about it? Have you ever visited an anime theme park? Please let us know by leaving a comment in the box below!