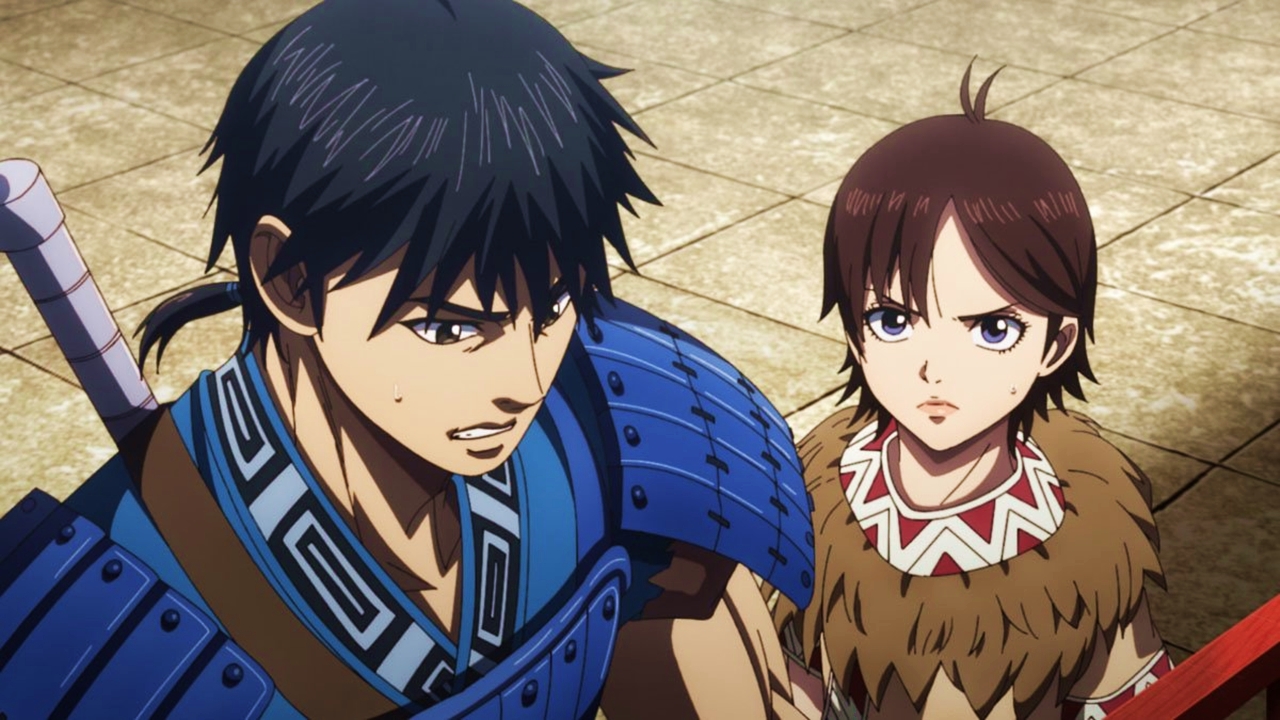 The leakage of the cover of this year's 45th issue of the magazine Weekly young jump from the publisher Shueisha, confirmed that the third season of the anime adaptation of the manga was written and illustrated by Yasuhisa Hara, kingdomwill resume in spring 2021.

Hara started publishing the Kingdom Manga in the magazine Weekly young jump from the publisher Shueisha The publisher published the fifty-eighth compilation volume on June 19 and the fifty-ninth volume on September 18.

The work inspired an anime adaptation released in 2012, followed by a second season in 2013. Eventually, the third season premiered on April 5, but announced the perpetual suspension of new episodes from the fifth due to the spread of the new coronavirus disease (COVID-19) in Japan.

During the "Warring States" period in ancient China (421-221 BC), Shin and Hyou were war orphans in the Kingdom of Qin. You dream of testing yourself on the battlefield one day.

However, one day Hyou is brought to the palace by a minister. Hyou ends up on the losing side of a power struggle and barely manages to return to his village alive. For his part, Shin meets a boy who is very similar to Hyou, Ei Sei, who is initially the King of Qin and who will become Emperor Shi Huangdi in the future.